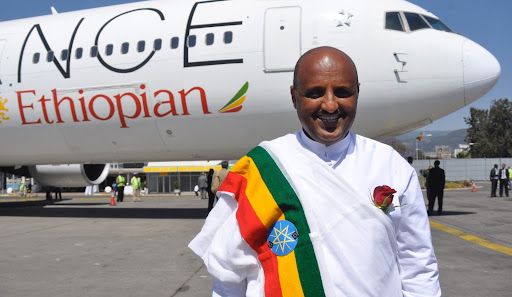 Tewolde Gebremariam, Group Chief Executive Officer of Ethiopian Airlines announced his decision to retire early from his position due to his current health issues and undergoing medical treatment.

The CEO announced his decision in an email sent for colleagues saying, “Under my current health issues and medical treatment, I am not able to return to the office anytime soon. Although we have been working together virtually, the situation cannot continue since my tasks need physical attendance at the head office.”

He mentioned that he has been challenged with health issues for a year, currently following his medical treatment in the USA.

Tewolde said the decision to retire early from Ethiopian Airlines is difficult though. “The decision has not been easy as it means a separation from my beloved and shining airlines after 37 years of active duty.”

Addis Zebye confirmed from Tewolde’s colleagues that he left an email message stating his situation and decision.

Tewolde forwarded his gratitude to his colleagues for the support they gave him in leading the airlines and also asked the airlines staff to extend all the same support to his successor.

Tewolde Gebremariam joined Ethiopian Airlines in 1985 as a Transportation Agent. After working in different areas, he was appointed as CEO 11 years ago. He also received the Honorary Doctorate Degree from Addis Ababa University in July 2019.

“In his role as CEO, Mr. Tewolde has been a multiple award winner including ‘African CEO of the Year’, ‘Best African Business Leader’, ‘The Airline StrategyAward for Regional Leadership’, ‘TheMost Gender Focused CEO Award’, Most Influential People of African Descent Airline Executive of the year Award’, ‘Africa’s BusinessMan of the Year Award and He was also among 100 most influential Africans for 2 consecutive years in 2019 and 2020,” read his profile in Africa CEO Forum. 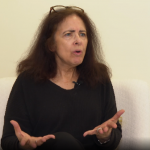 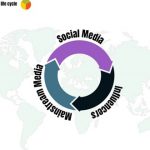