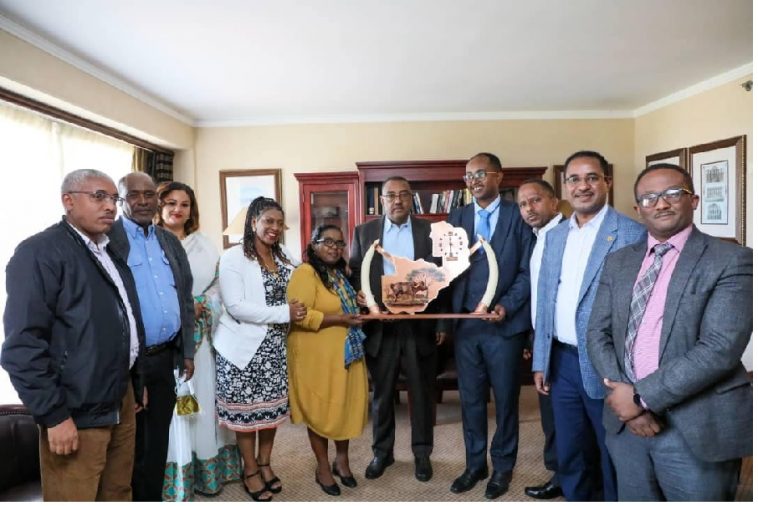 Demeke had a meeting with members of the Ethiopian community residing in Zambia on the margins of the 41st Ordinary Session of the African Union Executive Council held last week, according to Ministry of Foreign Affairs.

Among other things, the meeting noted that there are a number of Ethiopians who are in detention centers in Zambia for trying to illegally cross the country’s borders heading to South Africa.

The Ethiopian community members explained their efforts to support the Ethiopians in various detention centers in Zambia, and requested the Government of Ethiopia to repatriate these citizens to their homeland.

Noting the absence of an Ethiopian mission in Zambia, the community members expressed their wishes for alternative solutions to get consular services in Zambia.

The community members reiterated their commitment to continue supporting noble causes in Ethiopia, stressing the importance of strengthening relationships with Zambia considering its strategic importance.

Deputy Prime Minister and Foreign Minister Demeke Mekonnen, for his part, announced the Ethiopian Government’s plan to begin repatriating its citizens over the week from Zambia in close collaboration with partners.

He said the Government is working on creating awareness on the pitfalls of illegal migration and tackling the root causes of the challenge by expanding employment opportunities for the youth in the country.

The Deputy Prime Minister and Foreign Minister pledged that the Ministry of Foreign Affairs of Ethiopia would create strong ties with the Ethiopian community association in Zambia to address the requests of Ethiopians residing in the country.

He stressed that the Government of Ethiopia would continue to building upon opportunities to further strengthen its ties with African countries and expand its sphere of influence on the continent.

It is to be recalled that the Government of Ethiopia begun repatriating about 12,000 Ethiopians from African and Middle Eastern countries on July 14.

The Government will collaborate with the International Organization of Migration (IOM) to repatriate those Ethiopians found in dire conditions in Tanzania, Malawi, Zambia, Zimbabwe, Djibouti, Sudan, Yemen and Oman. 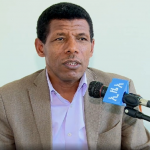 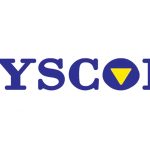