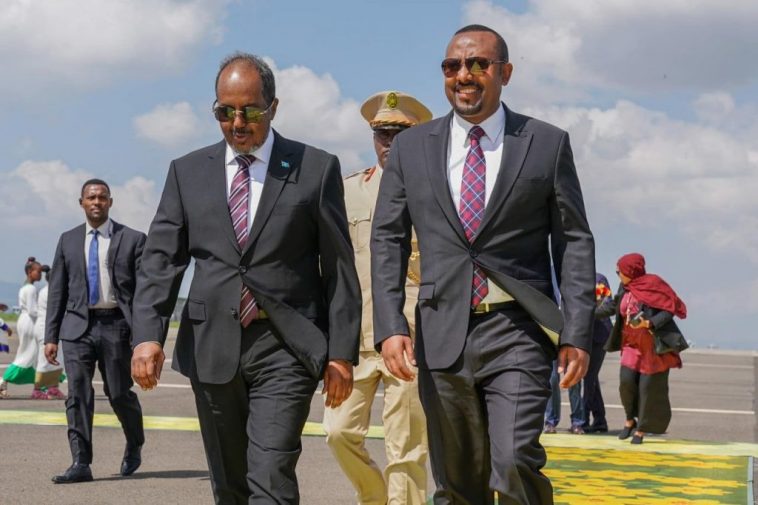 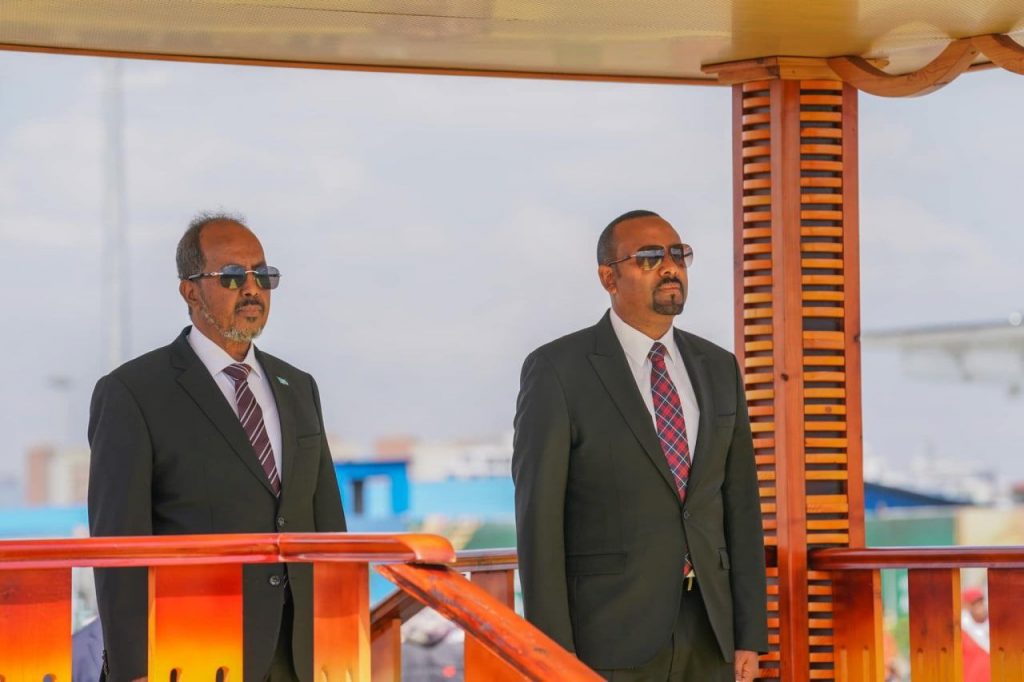 Addis Ababa, September 29, 2022 (Walta) – The leaders of Ethiopia and Somalia on Wednesday signaled the neighbors will lay greater focus on economic ties in the coming future.

Prime Minister Abiy Ahmed welcomed Somali President Hassan Sheikh Mahmoud on a two-day working visit to the capital Addis Ababa, his first trip to Ethiopia since taking office in May.

For the past few decades, Ethiopia has been at the forefront of regional support for Somalia’s fight against al-Shabaab, a terror group affiliated with al-Qaeda.

While Ethiopia retains a key role in the African Union Mission in Somalia that is engaged in operations against al-Shabaab, Abiy told Mahmoud that Addis Ababa wants to pursue economic cooperation with Mogadishu.

He affirmed Ethiopia’s readiness to work at various levels with the new Somali government “with particular emphasis on economic growth,” according to a statement from Prime Minister Office.

“He further reiterated that Ethiopia desires a stronger and stable Somalia which is useful for Ethiopia,” the statement said.

Somalia President Hassan Sheikh Mohamud expressed appreciation for the “sacrifices” Ethiopia has made for “a better Somalia, and highlighted the importance of collaboration to address common challenges faced by the two countries,” it added.

While starting his tow day official working visit in Ethiopia, he thanked the administration of Prime Minister Abiy Ahmed for the ‘warm welcome’ accorded to him and his delegation. 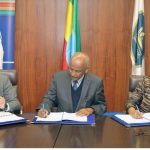 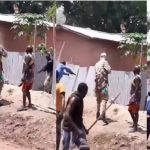