Ethiopia Should Avoid the Prospect of Civil War

I hope civil war is not a possibility in Ethiopia. Hope is not an action, however.

I do not believe that any Ethiopian wants civil war. But certain things happen despite the wishes of the people. As people learn about the death of relatives, they resort to desperate actions.

The Nigerian Civil War developed with many people carrying guns and shooting at each other. When the government started shooting at people that they deemed were criminals, it appeared that shooting is something that anybody can do. It became even more shocking when it took place near marketplaces, – even at relatives.

Civil war is not common in most European countries because people have learned to negotiate endlessly. We must learn from them. 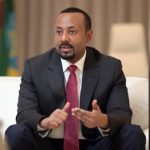 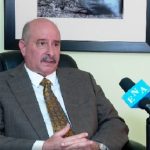