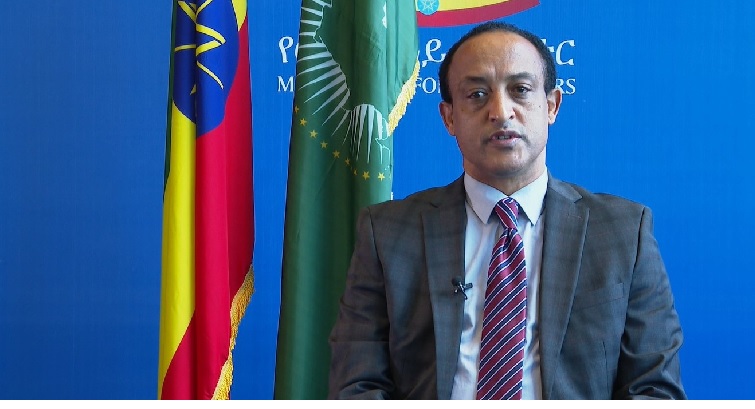 In an exclusive interview with ENA he said Ethiopia is closely following the recent tension created in relation to China-Taiwan.

According to him, Ethiopia has been pursuing the One China policy over the years and the present government also holds that same policy in its relation with China.

Pointing out that Ethiopia has still a firm stand on One China policy, the spokesperson stated, adding that the policy is supported by the United Nations and the African Union.

He further said that Ethiopia will continue to strengthening its bilateral and multilateral ties both at regional and international levels.

Meanwhile, the spokesperson mentioned that Deputy Prime Minister and Foreign Affairs Minister Demeke Mekonnen met with the Special Envoys of the European Union and USA.

During the occasion, he reiterated Ethiopia’s commitment for peace and the Special Envoys for their part pledged to provide support with a view to enhancing the ongoing peace effort.

In another development, the spokesperson disclosed that the first round of registration held to facilitate residents permit and handling of immigration issues of foreign citizens who had entered  Ethiopia through various ways, was completed on Tuesday.

Accordingly, he said some 66,000 foreigners have been registered and the government will not be accountable for those who have not registered.

Ethiopia gives a great deal of attention to its neighbors as stipulated in its foreign policy, Meles said, adding that the country will exert efforts to further enhance this relationship. 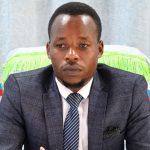 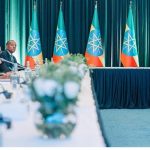