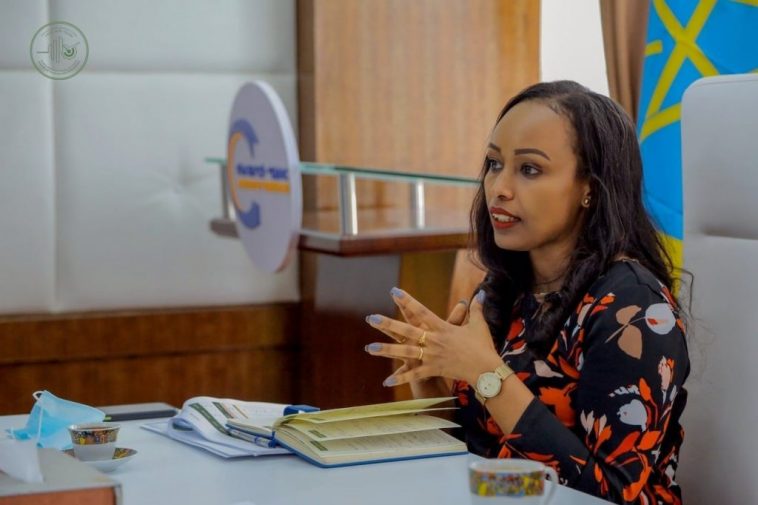 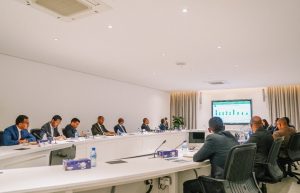 Addis Ababa, May 11, 2022 (Walta) – Ethiopia predict its economy to grow by 6.6 percent this Ethiopian fiscal year according to the Ministry of Planning and Development.

The Minister of Planning and Development, Fitsum Assefa (PhD), made the announcement while presenting the nine month performance report of the country’s economy to the National Macro Economic Council of Ethiopia.

The country’s economy is projected to grow amid domestic and global challenges which include the war between Russia and Ukraine, ongoing drought in Ethiopia.

The war between Russia and Ukraine has led to high prices of foodstuffs, fuel, and fertilizer in the international markets.

Russia and Ukraine are the largest exporters of wheat and edible oil to Africa.  More than 70 percent Africa’s oil imports come from the two countries. A ton of benzene was 870 USD last November. It has now shot to 1,028 USD, she explained.

“The prices of wheat and edible oil have also increased by 65 percent from February to April. That has exacerbated inflation in Ethiopia. The price of a ton of fertilizer was up 250 USD to over 1, 300,” the minster stated.

Amid all the challenges, Ethiopia’s economy has been registering encouraging results owing to the attention given to agriculture, mining and service sector, the minister argued.

Ethiopia has secured over 2.9 billion USD from export during the past nine months of the budget year, and 4.5 billion USD from the service sector. It has harvested 336 million quintal of agricultural produce. 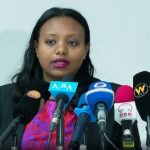 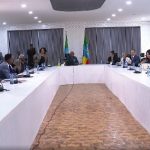