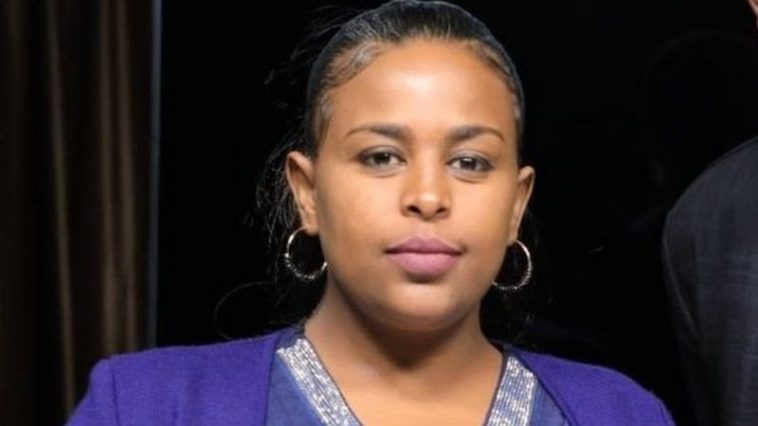 Investigating Police from Addis Ababa Police Commission; said that various media outlets had interviewed Bekalu and that he had been “He has been involved that creates mistrust between people and government and aim to cause religious strife.”

In his response, Bekalu said, “I have never been allowed to work, and I have never been to the state media,” the journalist, who was not represented in court. He argued at the hearing that “the case should be heard in accordance with the Media Proclamation” and asked the court to grant him bail. The court reduced the probation period from 14 days to 12 days.

In the past two weeks alone, Ethiopia has Arrested 19 journalists, including journalist Meaza Ahmed and Bekalu Alamreun. The Ethiopian Human Rights Commission (EHRC) has announced that the number of media professionals arrested by security forces had risen to 19 following today’s arrests.

According to Commissioner Daniel Bekele, Ethiopian media law: He recalled that it is forbidden to arrest people without trial for alleged law violations. The commission, therefore, called for the release of all arrested media professionals.

Maeza Mohammed, the founder, and owner of Roha Media YouTube, was arrested by police this morning, her co-worker and friend told Ethiopian Insider.

The arrest of the journalist brings to 19 the number of journalists and media workers recently arrested by security forces in Ethiopia. Journalist Maeza was abducted from her home in Summit Condominium in Addis Ababa by two plainclothes police officers and three security forces.
Security forces detained her for “questioning,” but they refused to say where they would take her.

According to Misraq, the security forces did not bring the court summons; Rather, she was photographed with a camera; they took the information on her ID after recording.
In related news, Balderas party stated that Sintayehu Chakol, the leader of the True Democratic Party of Balderas, was arrested by security forces in Bahir Dar and arrested at the 1st police station. 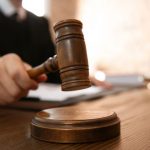 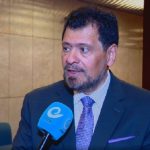