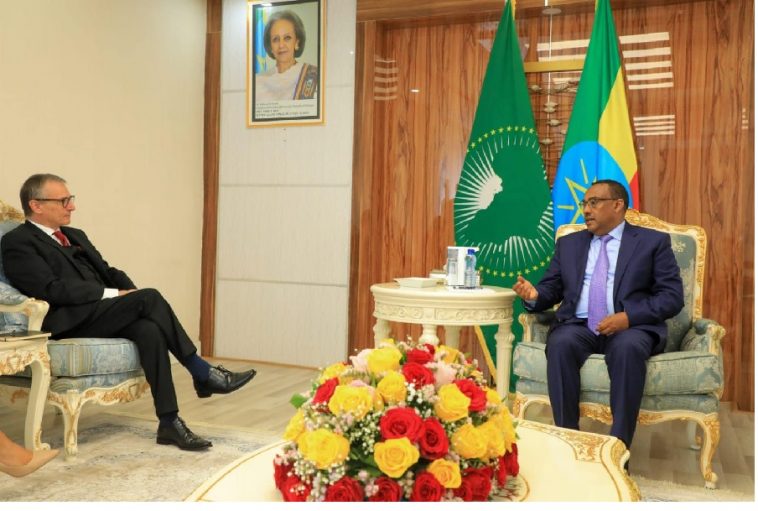 Addis Ababa July 20/2022/ENA/ Ethiopia and Malta are keen on strengthening and cementing bilateral ties and cooperation, according to Ministry of Foreign Affairs.

Demeke appreciated the government of Malta for recently opening its embassy in Ethiopia which paved the way to further deepen ties between the two countries.

He stressed the need to explore the potentials of both countries for mutual benefits, noting that Malta is a gateway between Africa and Europe.

Demeke further congratulated the Republic of Malta on joining the UN Security Council as a non-permanent member for 2023/2024; and expressed hope that Malta would play a positive role in world peace and stability during its mandate in the Security Council.

Ambassador Micallef on his part reiterated that his country views Ethiopia as one of the vital nations in Africa that is reflected through the opening of its embassy in Addis Ababa.

The two countries would reap benefits through bolstering their economic and development cooperation, particularly in trade, investment, and education, he noted.

It was learned that Ethiopia and Malta have diplomatic relations dating back to the 1970s, although both countries established official relations when Malta opened its Embassy in Addis Ababa in 2021. 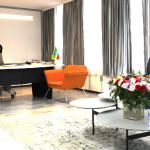 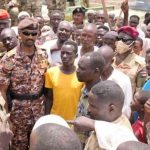