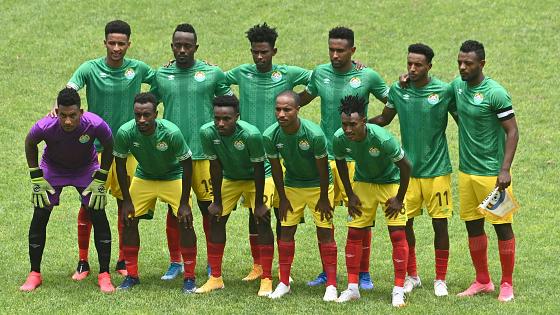 The Ethiopian national football team may have missed out on qualification to the 2022 FIFA World Cup, but they are set to make their first appearance at the African Cup of Nations since 2013. Head coach Wubeta Abatu has a challenging task ahead of him to take the Walia Ibex through to the knockout stages, but he is quietly confident in doing so.

FIFA has Ethiopia 137th in the world rankings after failing to qualify for the 2022 World Cup in Qatar. Qualification always looked unlikely because the draw put Ethiopia in Group G alongside Ghana, South Africa, and Zimbabwe. One victory, two draws, and a trio of defeats left Ethiopia in third place. However, some of the results from the group stage have given the Ethiopian side plenty of confidence going into the 2021 Africa Cup of Nations in January.

A 1-1 draw against Ghana, who are one of the favorites to win the Africa Cup of Nations with the sports betting sites Canada has to offer, was a standout result. The Ghanaians fielded a full-strength side that included the likes of English Premier League striker Jordan Ayew and brother Andre Ayew, yet managed to hold the Black Stars to a one-one draw.

Abel Yalew of Ethiopia loses his marker Yeami Dunia of Sierra Leone during the 2019 Afcon qualifier between Ethiopia and Sierra Leone at the International Stadium in Hawassa, Ethiopia on 9 September 2018 © OmnaTaddele/BackpagePix

Ethiopia at the Africa Cup of Nations

Ethiopia last qualified for the Africa Cup of Nations in 2013. They finished bottom of Group C that year after one draw and two defeats in games against Burkina Faso, Nigeria, and Zambia. Although disappointing not to make it out of the group stage, Ethiopia could hold its head high because both Nigeria and Burkina Faso made it to the final, in which Nigeria won 1-0.

While it is unlikely Ethiopia will go all the way and win the 2021 Africa Cup of Nations, something they achieved in 1962, the team should be quietly confident of at least making it through to the knockout stages this time around, despite facing a difficult group in Group A.

Two of Ethiopia’s group stage games occur at the Olembe Stadium, Yaounde, while their third and final game sees them head to the Kouekong Stadium, Bafoussam.

They kick off their Africa Cup of Nations campaign by taking on Cape Verde on January 9, 2022. Cape Verde is ranked 66 places above Ethiopia, but that is partly down to the “Blue Sharks” enjoying more victories in recent times, although against lesser opposition than what Ethiopia has faced. If the Ethiopian defense can keep Olypicacos striker Garry Rodrigues quiet, they have every chance of winning this game. 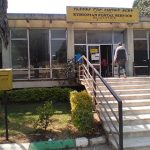 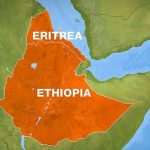