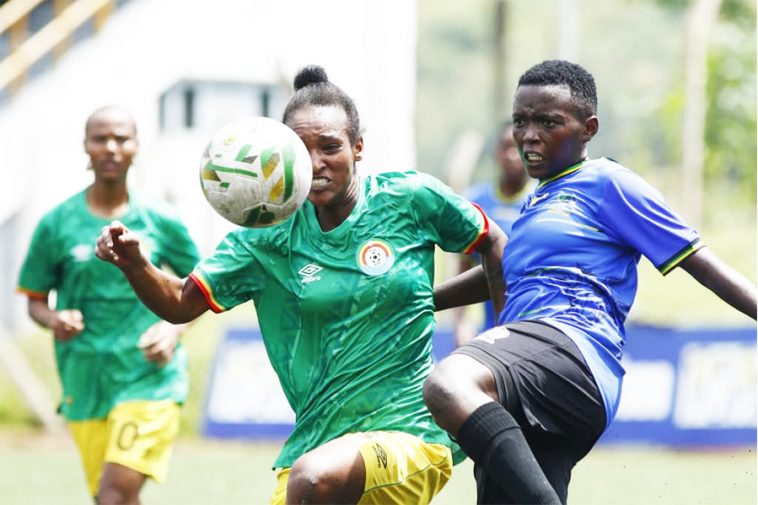 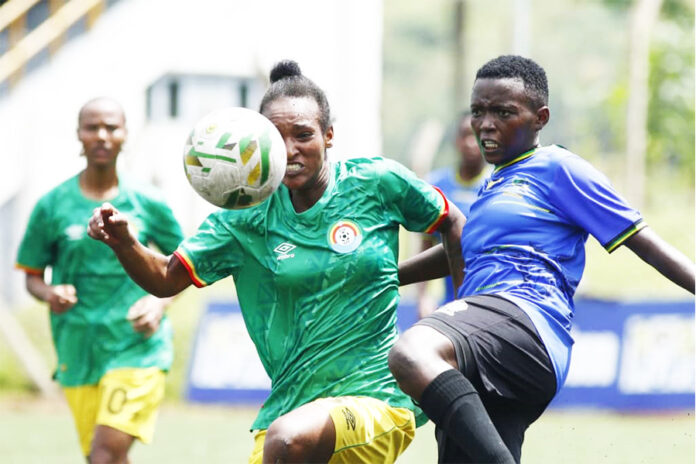 CECAFA inaugural U-20 Women’s Champions Ethiopia among the favorites to dominate the eight nation’s championship, the 2022 (CECAFA) Senior Women’s tournament will take place from May 22nd to June 5th at host nation Uganda centre in Njeru.
Eight teams that will be participating in the competition have been pooled into two groups where they will be fighting for the title that was won by Kenya when the tournament was last held in Tanzania. Djibouti was meant to host the championship last December, but pulled out because the national stadium was undergoing innovation.
Kenya’s Harambee Starlets will miss out due to the FIFA Suspension. The eight teams that will compete include hosts Uganda, Burundi, Rwanda, Djibouti, South Sudan, Ethiopia, Tanzania and Zanzibar.
The Senior Women’s Championship will be the first competition on the CECAFA calendar in 2022. Burundi and Uganda are expected to use the Championship to prepare their teams ahead of the Total Energies Women’s Africa Cup of Nations to take place in July in Morocco.
The tournament will be making a comeback after a three-year break due to Covid-19. The fixtures and format of play will be communicated at a later date. This is the second time that Uganda is hosting the tournament, with the first coming in 2016.
In Group A, Uganda will face off against Burundi Rwanda and Djibouti.
Tanzania will tackle Zanzibar, Ethiopia and South Sudan in Group B. 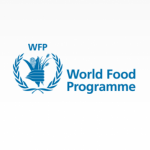 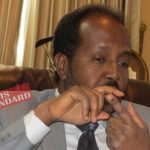