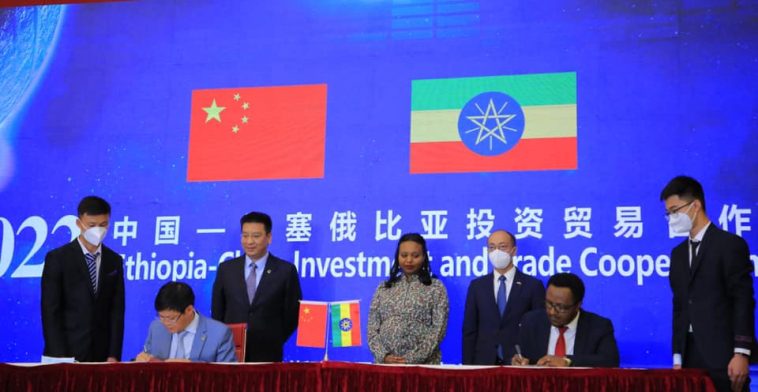 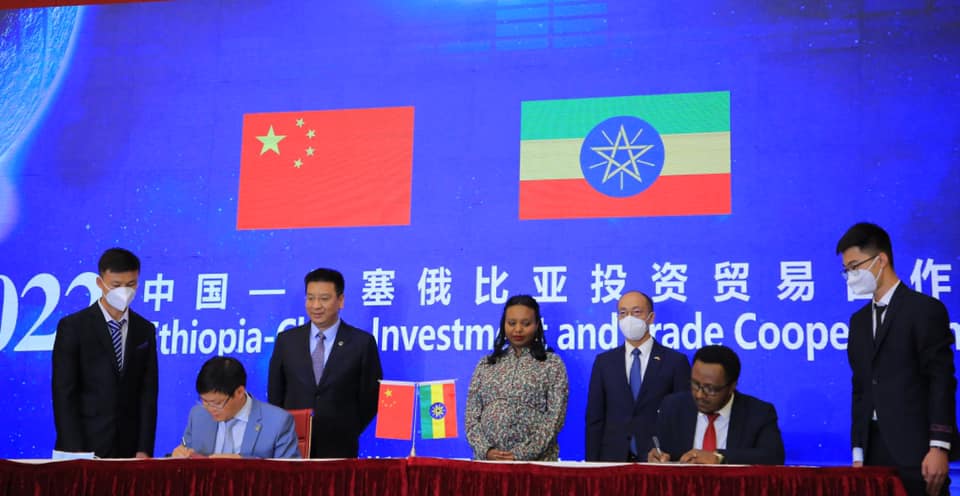 Addis Ababa, May 13, 2022 (Walta) – Ethiopia and China have held a joint Investment and Trade Cooperation Forum in Addis Ababa.

The Forum saw the signing ceremony of a Memorandum of Understanding (MOU) on investment promotion and facilitation between the two countries which will serve as a new cooperation mechanism for investment.

Demeke Mekonnen, Ethiopia’s Deputy Prime Minister and Foreign Minister noted in his keynote address that China has proven to be Ethiopia’s most trusted economic and political partner. He also said that that China’s support continues to sustain Ethiopia’s economic growth trajectory.

He emphasized that, despite substantial progress in attracting and expanding investments, Ethiopia’s institutional, technical, and financial capacities remain limited, resulting in lower national achievement in comparison to the country’s investment opportunities and potential.

“Today’s agreement will be essential in directing our attention to the creation of new partnership and the providing of strategic and coordinated direction to our common investment challenges,” he underlined.

Qian Keming, Vice Minister of the Ministry of Commerce of China, on his part, mentioned the need to implement the nine programs stated under the China-Africa Cooperation (FOCAC).

In connection with that, he explained China’s outlook for peace and development in the horn of Africa and mentioned development plans that called for cooperation such as the Belt and Road initiative, the China- Africa cooperation vision 2035, and Ethiopia’s Home-grown Economic reform.

Aside from the MOU signed between the two governments, Ethiopian and Chinese partners inked five other cooperation agreements in the manufacturing, agriculture, pharmaceutical, and other sectors.

It is to be noted that the recent years have seen closer bilateral relations between China and Ethiopia with trade and investment cooperation furnishing a solid foundation for the longstanding friendship between the two countries. 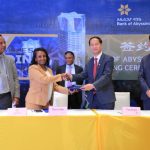 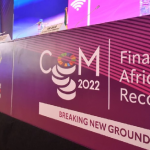