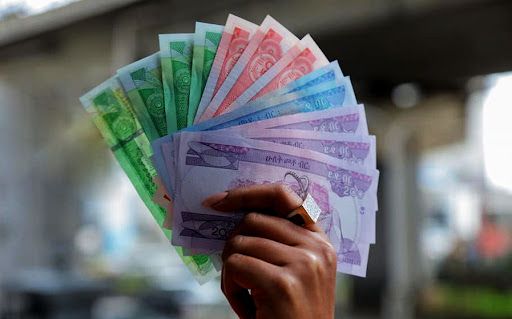 Ethiopia’s Council of Ministers proposed a total amount of 761.61 billion Br. (about 15 billion USD) budget for the fiscal year 2022/23, a record amount allocated so far.

On its 9th ordinary meeting, the Council of Ministers passed resolutions on the allocation of the federal government budget for the coming fiscal year. The council voted unanimously in favor of the proposed budget.

The Council of Ministers’ resolution on the budget proposal is forwarded to the House of People’s Representatives for final approval.

The Office of the Prime Minister stated in a statement that the budget proposed for the next fiscal year is prepared in line with meeting the10 years development plan, strengthening national security, supporting internally displaced people, rehabilitating conflict-raged infrastructures, and achieving upcoming socio-economic transformation plans.

The total amount of the proposed budget is distributed into four need categories, among which the 6.6 billion USD assigned for regular expenditures takes the largest portion. The other three categories are assigned with 4.2 billion USD for capital expenditure, 4 billion USD for support of regional states, and around 231 million USD is set aside for sustainable development goals.

On May 26, State Minister of Ministry of Finance Eyob Tekalign (Ph.D.) said there would be no new capital investment projects in the fiscal year 2022/23. And capital projects that are already started will continue to be implemented with a lower budget as much as possible.

During the budget assessment and hearing, session held a month ago by the Ministry, 170 budget beneficiary governmental offices are reported to request higher amounts than the threshold set for them. They are suggested in the discussion to come up again with an adjusted request according to the limit set for each.

According to the Ministry of Finance, the preparation of the budget for the coming fiscal year followed a strict fiscal policy and is aimed at accomplishing more with a lower budget. The upcoming fiscal year 2022/23 will begin on July 8.