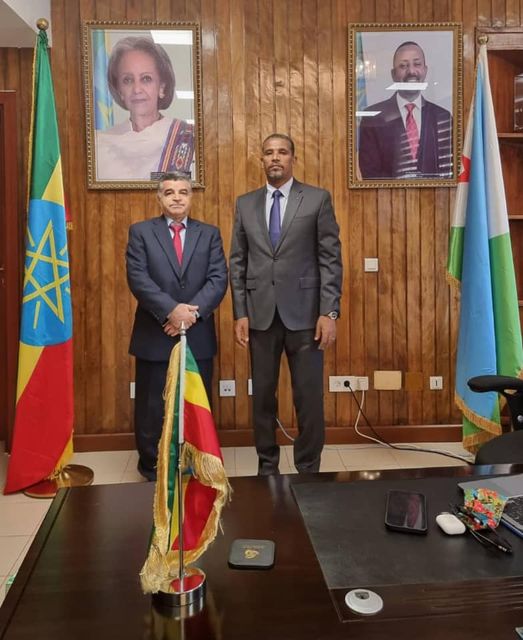 The relations between the two sisterly countries date back even before Algeria’s independence in 1962, in their collective quest for anti-colonial struggle, noted Ambassador Berhanu. Since then, he added, they have enjoyed long-standing relations as well as strategic cooperations both on bilateral and multilateral arrays.

The Ambassador praised Algeria for the constructive role it played during the Ethio-Eritrea Peace Agreement two decades ago, which became a reality when Prime Minister Abiy & President Esayas signed a peace deal that charted a new hope in the Horn.

The Ambassador also briefed his Algerian counterpart on his government’s unwavering commitments to making sure all essential goods & services have reached to Tigray Region. Ethiopia’s principled positions on GERD based on fairness & equity were also discussed at length between the two Ambassadors.

Irki expressed his confidence that the support and guidance of his Ethiopian counterpart will remain steadfast during his tenure. 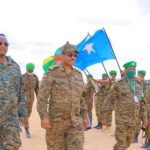 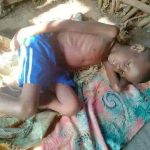