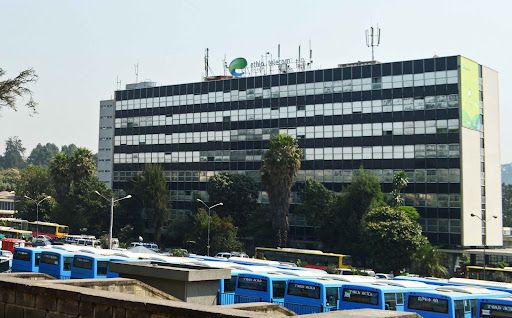 The service’s inauguration is planned to be held on May 9, 2022.

Ethio Telecom introduced third-generation (3G) and fourth-generation (4G) in 2007 and 2015 respectively. When introducing the 4G network, it was limited to the capital city. While currently, the 4G network is operating in more than 22 cities in addition to home-based broadband internet.

The ability to use a phone in a car or away from home remotely took root with the first generation of mobile technology, 1G. The short-messaging layer was introduced with the introduction of 2G, and portions of it may still be seen in today’s texting capabilities.

The shift to 3G offered the basic network speeds needed to launch smartphones. With its fast data-transfer speeds, 4G provided users with video with no buffering and paved the way for many of the connected gadgets and services being used and enjoyed today.

5G is the fifth generation cellular technology standard which can provide higher speed, lower latency, and greater capacity than 4G LTE networks. It is one of the fastest, most robust technologies the world has ever seen.

The technology has the capacity to deliver quicker downloads, much lower lag,, and has a significant impact on user experiences. 5G speed and other connectivity benefits are expected to make businesses more efficient and give consumers access to more information faster than ever before.

According to Statista’s data updated in mid-March 2022, China is on the top of 5G network utilities available in 376 cities.

A number of African countries are introducing and testing 5G technology and among them, Kenya, South Africa, Uganda, Nigeria, and Lesotho are the foremost ones. 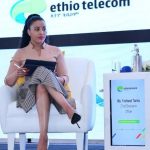 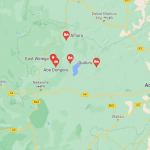