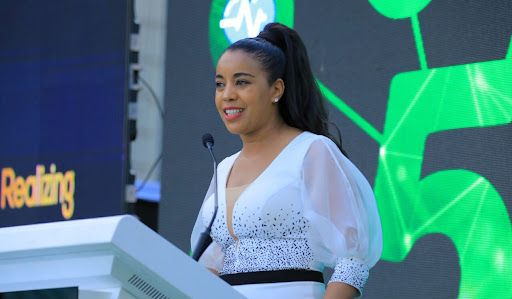 Ethio Telecom said its newly launched 5G network will be fully commercialized based on the readiness and demand of prospective customers.

Upon the inauguration of its 5G network service, Ethio Telecom stated that the service will be launched as a pre-commercial phase in six mobile stations in the capital Addis Ababa.

According to the standards body The 3rd Generation Partnership Project (3GPP)’s specification issued in October 2019, NSA architecture has the 5G Radio Access Network (RAN) and the 5G NR interface working together with existing LTE infrastructure and core network. The 5G standard goes on to say that this means while only LTE services are supported, the network has the capabilities offered by 5G NR, like lower latency.

Ethio Telecom indicated in its launching statement that its new 5G service will be based on a non-standalone (NSA) infrastructure during the pre-commercial phase while assessing the potential demand and readiness of its customers before fully commercializing it.

“As part of the pre-commercial trial service, we have begun our service in the Capital and will expand our footprint to regional cities up to 150 sites over the coming 12 months. We shall further roll out 5G sites to more areas based on feasible business demands,” Ethio Telecom noted.

The fifth-generation network (5G) characterized by the fastest speed (up to10 Gbs), low latency (less than 1 ms), and higher communication capability (up to 1 million connections within 1 km2), can unlock blazing fast speeds in more places, real-time responses, and massive connectivity. 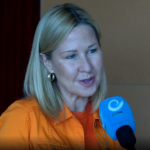