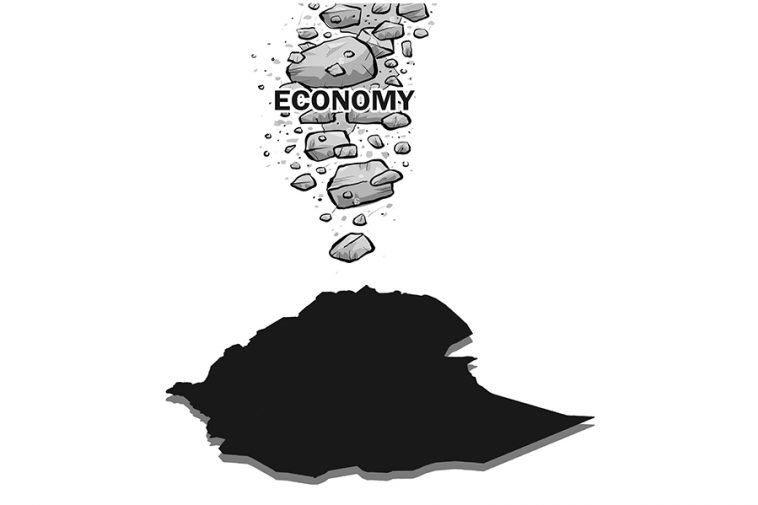 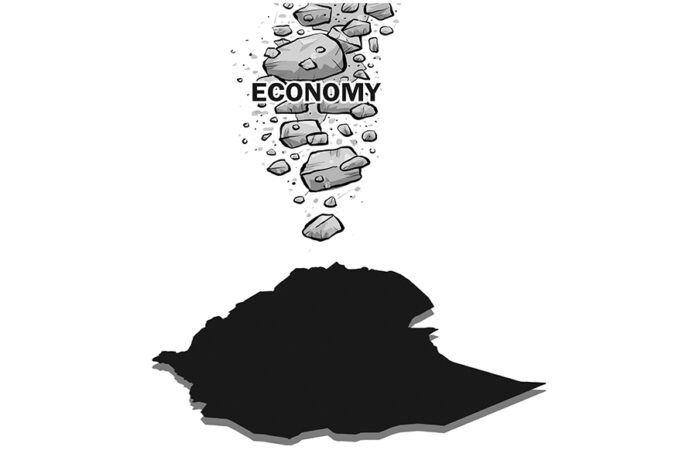 The modern world system, which has been around for over half a millennium is collapsing in front of our eyes, but its demise still needs to be managed carefully, if we want to avoid catastrophic wars. The final collapse is expected to be unprecedented, given the scope of the system’s reign and the number of people that have been fully incorporated in it. Unlike before, the management of the impending collapse requires the active participation of ordinary people across the globe. To this end, the sheeple’s leadership must be qualitatively enhanced and forged to the fore. The nation-states and their main governance structure, namely; the legislative, executive and judiciary will not be adequate in the coming years, as the states are the very ones that are prone to waging wars!
Where are the loci of the sheeple’s leadership (not the elites) and how is it to be leveraged in the effort to bring about a more egalitarian, a more democratic, a more peaceful and a more sustainable societal existence to collective humanity? From the outset, one should realize dominant interests have always undermined the sheeple’s initiative to build its own capacity, particularly in interrogating as well as managing the modern world system. Since the anchoring economic regime of the prevailing world order is capitalism, its nemesis, labor or people, had to be subdued in all their activities; economic, political, cultural, moral, etc. As situations deteriorate, such institutionalized discrimination of the sheeple (by dominant capital), spearheaded by entrenched interests, is being challenged openly. Generalized unease, protracted rebellion (wars, etc.) and disillusion about the delusional economic foundations, particularly its lunatic assumption of non-stop growth in a finite planet, are increasing across the globe. This, on its own, can be regarded as another manifestation of the creeping breakdown of the modern world system! Late modernity served by its devoutly subservient elites has become out rightly anti-life and obviously this cannot continue any longer! Let’s revisit the achievements of traditional people’s associations that facilitated progressive popular participation in the world.
The modern world system has managed to achieve some solid emancipatory projects. For instance, voting right that was once the privilege of male property owners was ultimately succeeded by universal suffrage. Labor or organized labor to be more precise, which is the core of all industrial economies, also managed to share some of the surplus with capital. Progressively, democratic dispensations became strong enough to challenge some of the excessively destabilizing policies of entrenched interests, though not always successfully. People’s associations are generally and naturally unwieldy, unfocused even undirected, but their main thrust; that of ‘sustaining life no matter what’, differentiates them from the more powerful profit driven corporations/organizations that worship incessant accumulation without due regard to other aspects of existence. In some countries such people’s organizations are purposely weakened so that they cannot enlighten the sheeple as to the real workings of the dominant destructive system. When it comes to establishing meaningful peoples’ associations, the old socialists did make some impressive headway in the 20th century. Unfortunately, many of these people’s institutions were employed mostly as means of control and were quite effective at it, if we might add. Recent innovations in areas of popular participation, based on genuine democracy with a clear intent to empowering the sheeple in its quest to unravel the going-ons of the unsustainable system, are being experimented on in different places.
Let’s look at associations we have here in Ethiopia. The task at hand is how to augment them so that they will serve as countermeasures to the over dominant state institutions that have proved quite prone to capture by oligarchs and aspiring bourgeoisie (lumpen) from within the political leadership! Socialist Ethiopia has left us with the legacy of the ‘kebeles’, ‘peasant associations’, ‘youth association’, ‘women’s associations’, ‘trade union associations’, etc. Without a doubt, these institutions served as effective control mechanisms in those days. Nonetheless, we believe these people associations can be very useful to effect needed changes, if they are democratized enough. They might even become centers of emerging quality leadership that will have no unhealthy tie with dominant capital and its degenerate oligarchs. For instance, the ‘anti-corruption movement’ that was popularly initiated but was systemically frustrated by the operatives of capital and the state could have made its own impact along this line, to say nothing about the enhancement of good governance across the board. Since such people’s associations are closer to the crime scene and crave for accountability and transparency, they can be a potent force against intentional maladministration/corruption, etc.! Regular open discussions in these institutions (not always chaired by state operatives) on various pressing issues can help the politicos in power to form more relevant and need driven policies. By genuinely empowering these institutions the state can tap the immense energy of the sheeple, as well as solicit political support to its policies, existing or proposed. Many thorny issues can be successfully hammered out in these people’s organization if democratic principles are genuinely upheld!
When things start to sour between the politicos and the sheeple, means that might not be to the liking of many will be employed to convey dissatisfaction to the power that be, just like what we are witnessing in Ethiopia today. Peoples’ associations must be able to conduct peaceful protests/demonstrations, etc. legalistic obstacles notwithstanding! Such activities must be one of their prerogatives. When the heavy handedness of the state reaches a level that can be considered offensively suffocating (by the sheeple), direct actions, legal or otherwise, cannot be ruled out. For the sake of good governance, certain inalienable rights of citizens should not be considered as mere largess of the state! States all over the world should be reminded about the limit to their blunt preponderance, rather frequently, as prescribed by the old revolutionary/statesman. 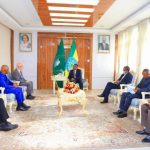 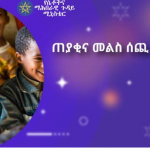