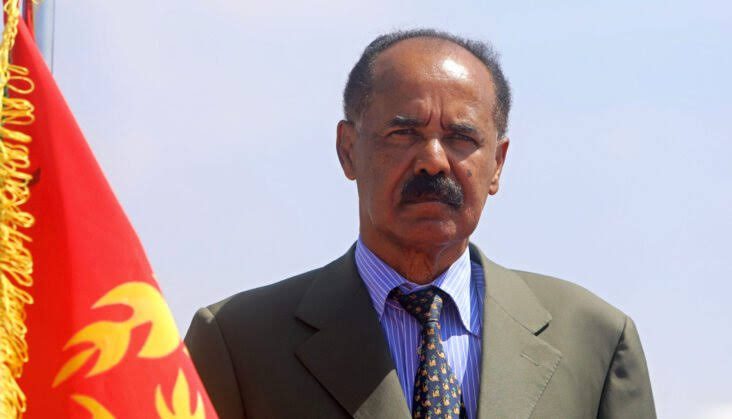 Eritrean President Isaias Afewerki has blamed the United States for the Russia-Ukraine war in a speech on the occasion of Eritrea’s 31st Independence Day.

According to him, after the end of the Cold War, “Western powers, led by the United States, have begun a dangerous process that does not represent the American people or the West.”

“The world will be ours, our power in all areas will not be challenged,” the western power said, adding that the he had not only criticized sanctions on Eritrea but also blamed the United States for the Russia-Ukraine war.

It is worth noting that Eritrea is one of the countries that has opposed the idea of ​​imposing sanctions on Russia over its invasion of Ukraine.

In his speech, President Isaias noted that the United States is pursuing a “kidnapping police force” that is primarily a force to be reckoned with, and is using this policy to “control” Russia.

He noted that Russia, Russia’s closest neighbor, had been used as a “proxy” by US.

He described the Ukraine-Russia war as a “kidnapping policy” and labeled the Ukrainian people as victims.

He added that the process had not worked for the past 30 years.

“The west did not resort to intimidation, punishment, invasion, defamation, sanctions, or the use of human rights as a tool.”

In addition to Russia, the west is trying to exert provocative economic pressure towards China.

“Taiwan and Hong Kong, as well as countries in Asia in general, have been used as a tool.

In his speech, Eritrean President Isaias Afewerki spoke on the occasion of the 31st Independence Day celebrations in Eritrea. He said the construction of Eritrea is a major milestone.

In summary, President Isaias offer the option of building a world where international law is respected, sanctions can be lifted, international equitable distribution of wealth can be achieved, sovereign states cannot be overthrown, and national, regional, and continental cooperation can be established.

In his speech of peace and stability in the Horn of Africa took the points, Russia and Ukraine, and the “Western pressure” were included.

“Ensuring the development of integration between maintaining maximum stability, strengthen mutual cooperation and domestic construction is the main core” he said. 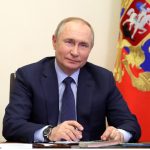 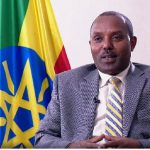