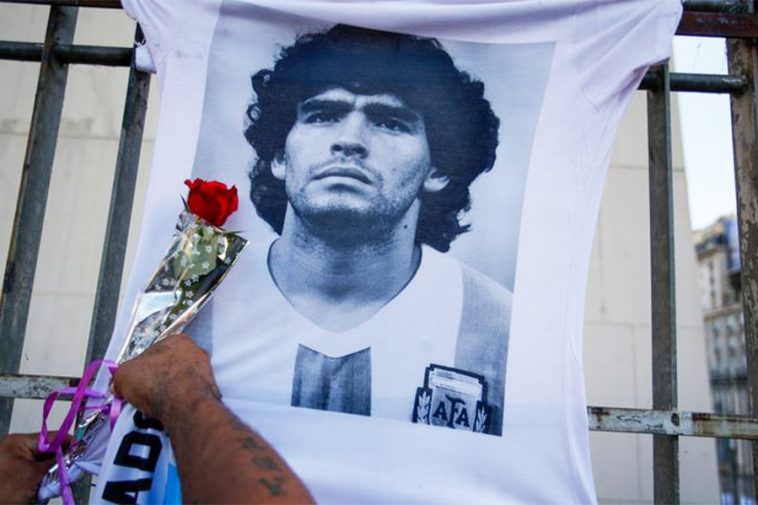 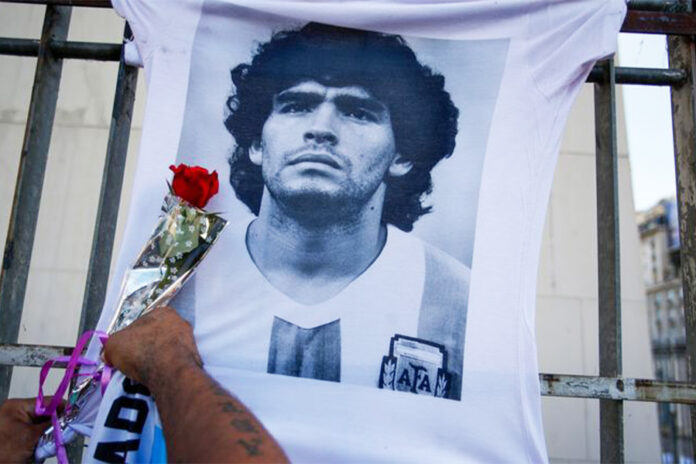 Eight doctors, nurses and a psychologist who cared for football legend Diego Maradona will be tried for homicide.
Maradona, who captained Argentina’s 1986 World Cup-winning team, died in November 2020 at the age of 60.
The star, who underwent surgery for a subdural hematoma a few weeks prior to his death, died due to cardiac arrest.
Prosecutors now claim his death was the result of “omissions” by his caregivers.
In the 236-page document seen by Reuters, the judge in charge of the case questioned “the behaviors – active or by omission – of each of the accused which led to and contributed to the realization of the harmful result”.
It said that eight people, including doctors, nurses and a psychologist who cared for Maradona at the time of his death, are accused of “simple homicide” – which means taking a life with intent.
The charge carries a sentence of between eight and 25 years in prison.
A medical team appointed to investigate Maradona’s death in 2021 said the star’s medical team acted in an “inappropriate, deficient and reckless manner”.
The defendants named in the ruling were Maradona’s neurosurgeon and personal doctor, Leopoldo Luque, psychiatrist Agustina Cosachov, psychologist Carlos Diaz, nurses Gisella Madrid and Ricardo Almiron, their boss Mariano Perroni, and doctors Pedro Di Spagna and Nancy Forlini.
They have all denied responsibility for Maradona’s death and the judge said that lawyers for some of them had requested the case be dismissed. 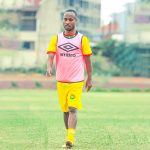