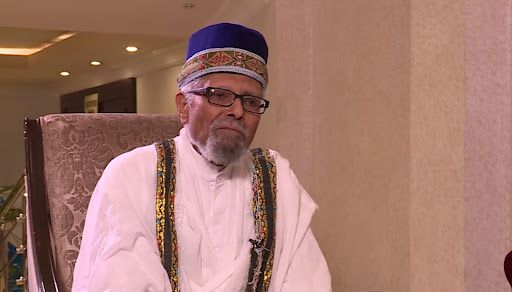 PDC’s license was revoked on Nov 26, 202 by the authority after the organization was allegedly suspected of directly or indirectly providing support to terrorist groups by the state of emergency command.

The decision to revoke PDC’s license was instigated by a release of a leaked video in which topics of an ethnic-based conflict, the establishment of a provisional government, and a degraded economy during PM Abiy’s administration were raised.

The Canadian journalist Jeff Pearce who first released the video claimed that “The West’s Horn of Africa experts have been meeting with a TPLF leader and TPLF/OLF sympathizers in secret.”

The video at the time invoked anger among many Ethiopians and had been considered a secret plot to overthrow the government. 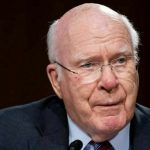