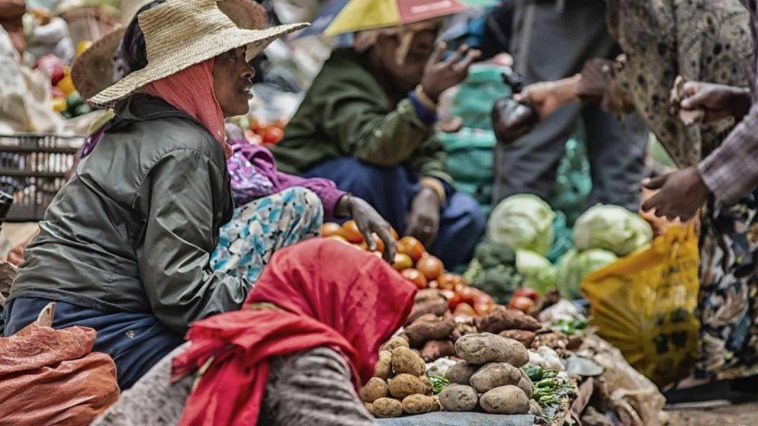 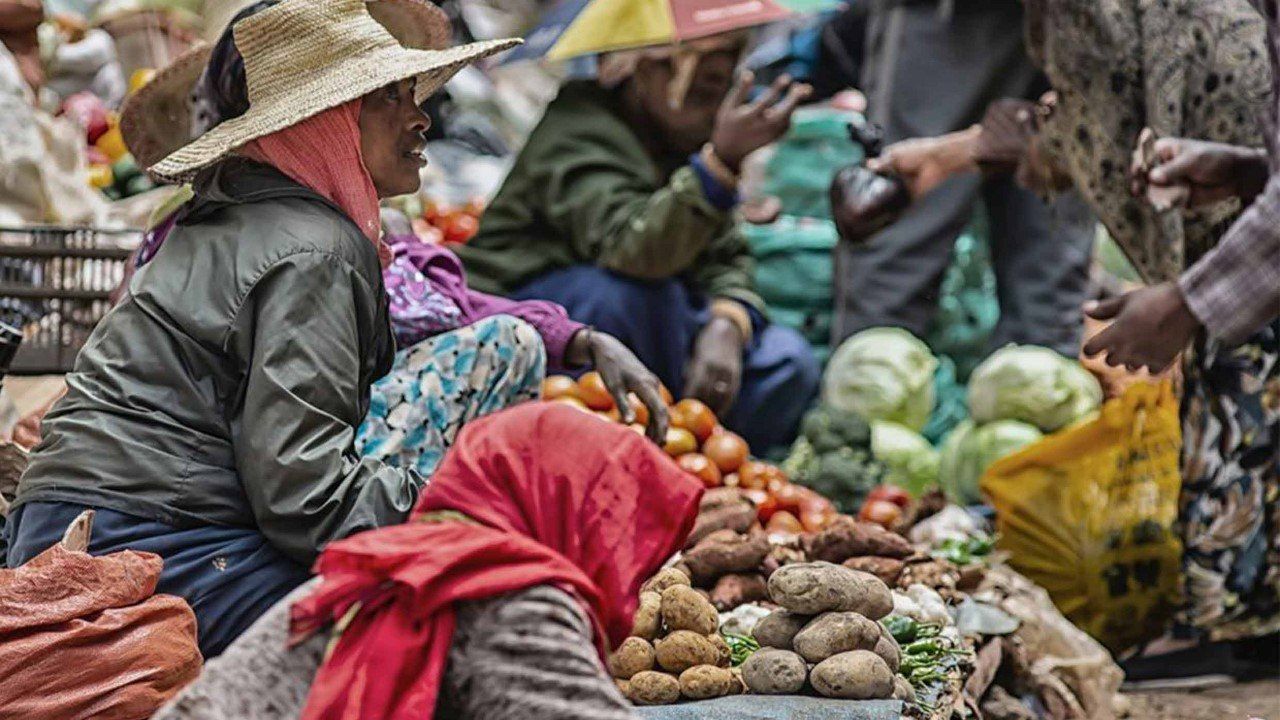 The Ethiopian Economics Association (EEA) appealed for the allowance of Franco Valuta as one of the solutions to be urgently implemented to control the ever-rising inflation rate in the country.

Tewodros Mekonnen, an executive board member of EEA and macroeconomist, told Addis Zeybe that the generous permission of Franco Valuta can not be a policy solution just by itself, but it should be applied through multiple controlling mechanisms to narrow the gap between the black market and the official forex rate.

EEA on Apr 27 publicized the findings of its research conducted in the last six months entitled, ‘The Ethiopian Economy: Structural Constraints, Inflation, and Policy Options’ in which the association laid down findings and recommended solutions to the current Ethiopian economy and the exacerbated inflation.

As the research recommended Franco Valuta as an ideal solution, it showed that Franco Valuta is already being practiced informally. Degye Goshu (Ph.D.), economy expert and leader of the research team mentioned that the current import market mainly of clothes and shoes is basically maintained by informal Franco Valuta.

Degye noted that making Franco Valuta official and allowing it for selected strategic items is needed as the country is suffering from a shortage of foreign currency and importing challenges.

“Allowing Franco Valuta will result in increased import markets. The government should control the forex currency which is in individuals’ pockets and push them to buy pharmaceuticals, construction materials, basic food supplies, agricultural and industrial inputs, and technologically advanced materials.”

Last month, Ethiopia’s Ministry of Finance announced its decision to allow the import of basic food items on a Franco Valuta basis, without requiring any foreign exchange permits. The Ministry said the move is aimed at narrowing the supply-demand deficit on basic food items as well as tackling the increasing inflation. Food items such as edible oil, sugar, rice, wheat, and milk for children are allowed to be imported with Franco-Valuta for at least the next six months.

Shortage of supply is identified as one of the basic problems which resulted in higher inflation. The research implied that grains, vegetables, and meat, alongside dairy, and industrial products are increasing in cost from time to time.

The second pinpointed challenge is land rights and utility problems which is the basic necessity for every economic sector. The land has been owned by the government for the past 45 years in Ethiopia. In 2016, proper access and utilization of land was 96%, currently, it stood at 21%. According to the research, Ethiopia is ranked 115th among 129 countries in access and right to the land.

Internal conflicts are also mentioned as impacting inflation. Increasing numbers of conflicts have been witnessed since 2015, and 1,529 political affiliated conflicts were registered just in 2021. 424 conflicts targeting innocent civilians were also witnessed in the same year.

Ethiopia’s export market is referred in hijacking internal demands. Basic export markets are food items and agricultural products. As the country is falling short of foreign currency, it is coerced to export these products while failing to fulfill the consumption of its citizens.

In this regard, the research cited the export of oilseeds as a showcase that Ethiopia exports 70-80% of its oilseed products, but the country is tightened in high demand for edible oil supplies.

To improve the economic crisis, the Ethiopian Economics Association identified solutions based on their urgency. First, immediate reform is needed to make the supply dictate the market and create a supply and price stabilization board temporarily, a body to control domestic and import markets, in addition to tackling inflation.

Moreover, identifying priority vulnerable groups for funds and subsidies from the government is urgently suggested as the inflation is not affecting all citizens similarly.

Assuring peace and stability in the country is advised as one big step to tackling inflation. It will directly support facilitate and attract foreign direct investments which consequently increase the inflow of foreign currency.

Additionally, if peace is contained multiple international funds and loans can be secured which are currently constrained due to certain bans.

A shift to increased export of industrial and technology products, plus bringing out competitive human resources should be part of a long-run and sustainable solution. Building industrial parks has shown positive impacts on this sector, but as most of them are working with limited production and human resource capacity, they cannot be fruitful as expected.

The research highlighted a number of recommended solutions and policy directions to address the critical inflation which is enormously soaring. Above all, improvement in land access and management is underscored, given the fact that land is a basic necessity for every economic sector mainly agriculture, investment, and housing. The research indicated that proper land utility will support to increase in foreign currency, investment, and export markets. 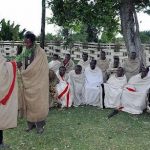