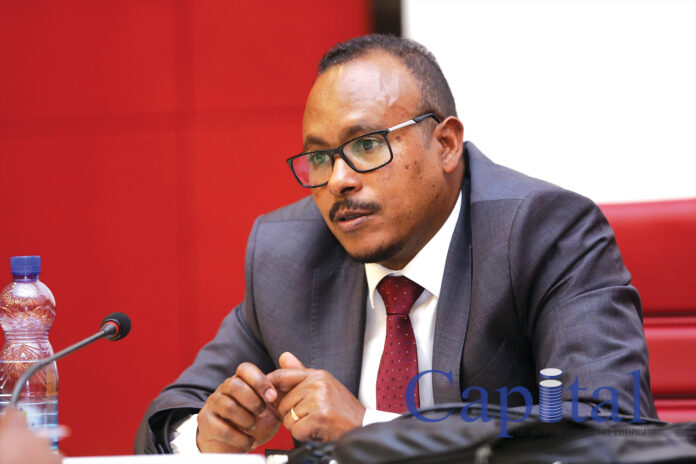 The Ethiopian Communication Authority (ECA) underlines that it has prepared a price cap for infrastructure sharing, if both telecom operators do not agree on pricing.
Starting from September, the two operators have been working to agree on three matters which are infrastructure sharing which has a number of components including sharing towers, transmission capacity and dark fiber connections to enable customers of the two telecom operators to connect to each other in addition to agreements on national roaming. Few weeks are left before Safaricom Ethiopia launches what will be the country’s first private telecom services, but an infrastructure sharing agreement with the state-owned Ethio telecom remains unsolved.
“The authority is giving time for the operators to negotiate and come to an agreement,” said Balcha Reba, Director General of ECA, explaining the negotiation will take a long time, “through the authority is following every step of the proceedings we will not intervene on the matter.”
Severe disagreement had arisen between the two operators regarding the price and currency of payment for infrastructure sharing scheme.
Also as the director informs Capital, the Authority has prepared an interim price determination using different techniques. The authority has also received opinions from Ethio telecom as input on the matter, as Balcha further explained.
However, the authority will only resort to the use the price cap only if the two operators don’t meet eye to eye.
“We appreciate if the operators come to an understanding by their own terms, but if it so happens that they do not, they can request us for dispute resolution,” elaborated Balcha.
Recently, Safaricom officials said that if the commercial agreement is not achieved, then Safaricom will take the issue to the governing body, which is ECA. But as Balcha reveals, both of the parties have not asked the authority to intervene as of yet.
Tele officials have also stated that if Safaricom decides to go the authority route, they will all also present their points which led them to choose their decision of the agreement.
The director stressed the two operators to meet on common grounds amidst the competition on the sector, in order to continue with effective development of the sector.
The Authority is responsible for mediating negotiations if any dispute arises between operators. It may intervene at its discretion or, if requested by a party to an access agreement to determine whether the infrastructure sharing, collocation charges and compensation are cost-based, reads a telecommunications infrastructure sharing and collocation directive issued last year.
The directive states that all telecommunications operators have the right to request infrastructure sharing services from any telecommunications operator. The operators that received an application should also negotiate the terms of an agreement in good faith and not obstruct the negotiations, according to the draft directive.
However, the directive gave room for the requested telecom operator to decline any application. It can reject an application if it has insufficient capacity or space; issues with safety, reliability, incompatibility of facilities; for integrity and security of the public telecommunications network and service; and if sharing is not economically or technically feasible. 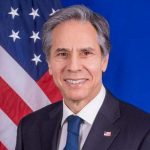