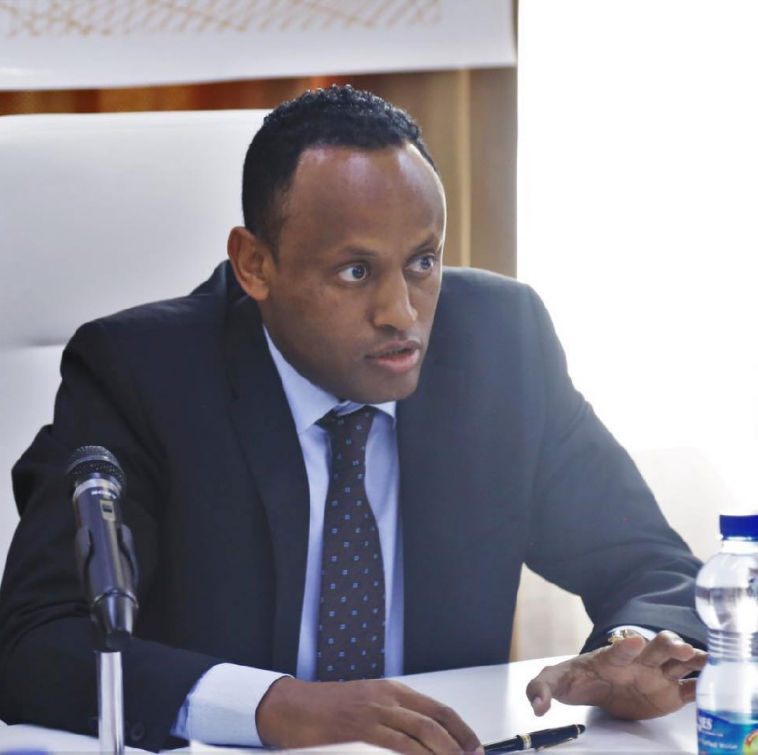 Opening the workshop, Ethiopian Defense Minister and EASF Council of Defense and Security Ministers Chairperson Abraham Belay said that the workshop will serve as induction forum for the newly formed panel of elders.

“This reminds me the power of meaningful regional collaboration and partnership in search of infinite solutions for the complicated challenges threatening security, peace and stability of our continent,” he elaborated.

Abraham noted peace and security can be enhanced and maintained not only through the deployment of peace support operations but also through continuous conflict prevention and peace building architecture.

In this regard, he added early warning system and peace building activities are of paramount importance.

“It must be noted that the prevention of conflicts is one of the most economical and preferred approaches to the enhancement of peace and security,” Abraham said adding that in recognition of this fact, the African Union Panel of the Wise was established as an important component of the African Peace and Security Architecture (APSA).

In this regard, EASF is also making an important departure towards the operationalization of preventive diplomacy, he pointed out.

He added that the Eastern Africa Standby Force (EASF) can respond to any threat to peace and security of the region.

Brigadier General Getachew emphasized “our selected elders are expected highly to make immense contribution to scale-up the synergetic implementation of our efforts to tackle regional peace and security challenges.”

The Director pointed out that EASF is in standby with full operation capability since 2014 to take mandate in the region and beyond including peace operation.

It is one of the five regional multidimensional Forces of the African Standby Force (ASF) consisting of Military, Police and Civilian components. 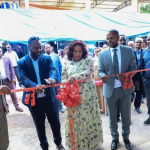 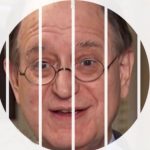