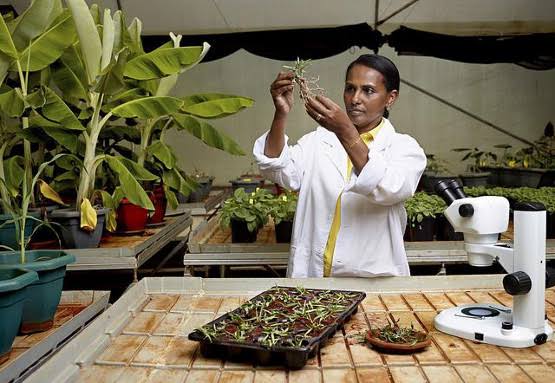 Dr. Secretary and Chief Executive Officer of the International Center for Insect Physiology and Ecology (icipe). Segenet Kelemu was awarded the Medal of Honor on Ellis Island in 2022.

The medal awarded by the Ellis Island Honorary Association (EIHS) in 1986 is one of the most prestigious awards in the United States. They are officially recognized by the US Senate and House of Representatives, and all recipients are listed in Congressional records. Official records of US Congress minutes and debates.

The medal is named after Ellis Island in the upper part of New York Bay, which served as the main reception center for immigrants to the United States (1892–1954). Thus, the island remains a permanent symbol of immigrant roots and diversity that characterizes the United States.

The Ellis Island Medals of Honor are awarded to individuals “who have made it their mission to share with those less fortunate, their wealth of knowledge, indomitable courage, boundless compassion, unique talents and selfless generosity.

They do so while acknowledging their debt to their ethnic heritage as they uphold the ideals and spirit of America.”
“My journey to becoming a scientist started in rural Ethiopia, where I was inspired by the possibility of changing the lives of rural communities through science and agriculture”
Dr Segenet Kelemu

Since 2003, the EIHS also awards one International Medal of Honor for special achievements and contributions to the global community, with Dr Segent being the sole recipient in 2022.

“It is a great privilege to receive this recognition and to be associated with its symbolism. My journey to becoming a scientist started in rural Ethiopia, where I was inspired by the possibility of changing the lives of rural communities through science and agriculture,” Dr Segenet remarked, adding “the opportunity to study in the United States helped to transform this dream into reality, setting me up for an international career as a molecular plant pathologist and the rise to scientific leadership.”

In 2013 she took over the director of icipe, becoming the first female and second African to lead the institute, the only research institute in Africa that specializes in the study of insects and other arthropods.

She took over the leadership of icipe after she conducted highly productive scientific activities (1992-2007) at the International Center for Tropical Agriculture (CIAT) in Cali, Colombia. From 2007 to 2012 she was the director of the International Livestock Research Institute (BecAILRI Hub) Bioscience Eastern and Central African Hub. And from 2012 to 2013, Vice President of Programs for the Alliance for a Green Revolution of Africa (AGRA). 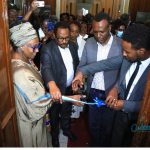 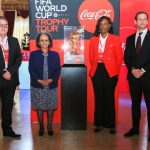