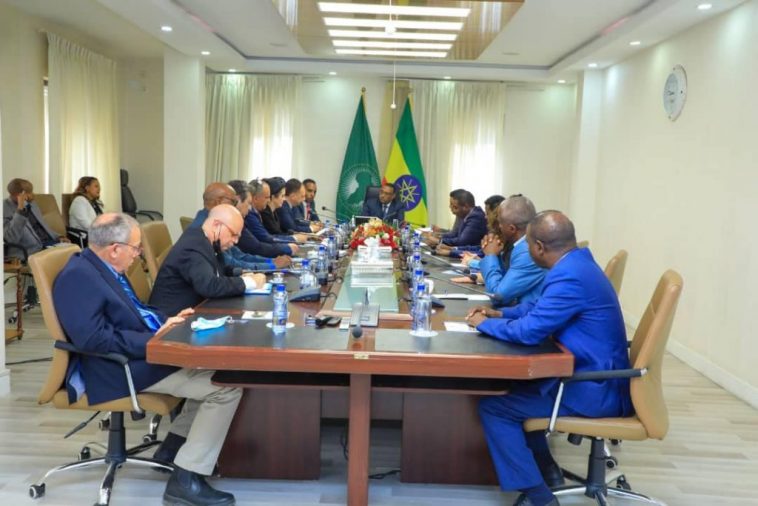 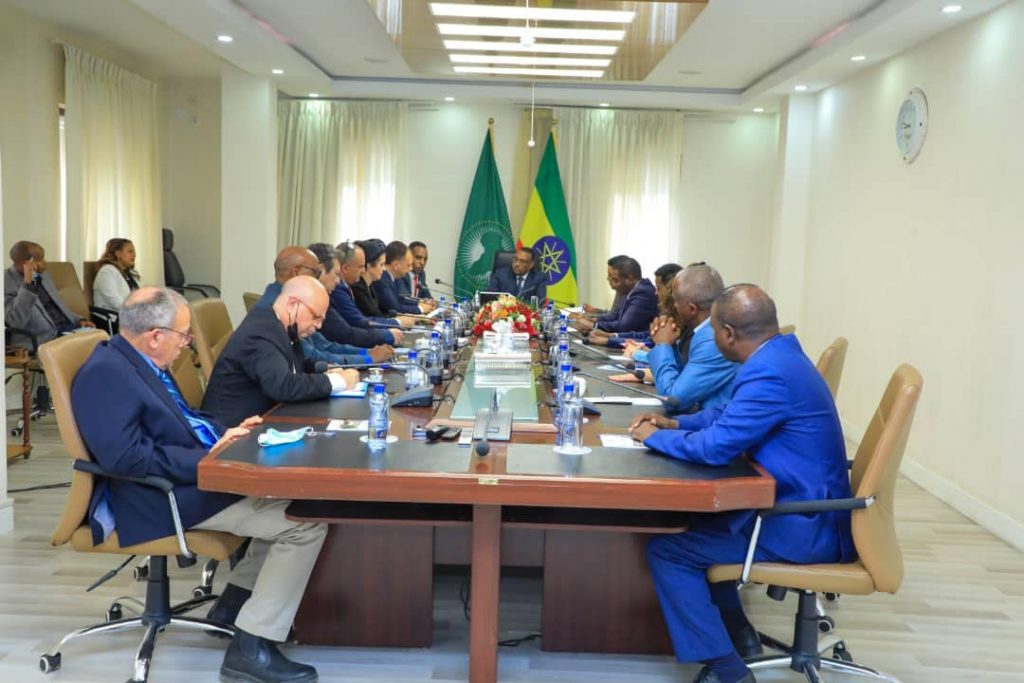 The delegation, which includes three members of Israel’s parliament and medical professionals, has visited Gondar aiming to assist in the reconstruction of damaged health facilities due to the conflict in the northern part of the country.

The Deputy Prime Minister and Foreign Minister expressed his appreciation to the Israeli delegation for taking such a constructive initiative at this critical time.

He said this timely initiative demonstrated the friendly relations between Ethiopia and Israel and would help cement the longstanding ties between the two countries.

The Deputy Prime Minister and Foreign Minister and Members of the delegation stressed that the initiative should transcend the short-term objectives of reconstructing damaged health institutions.

As part of the long-term objective, the Israeli delegation expressed a keen interest to work closely with the Black Lion Hospital and other health institutions in Ethiopia. 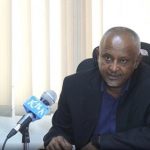