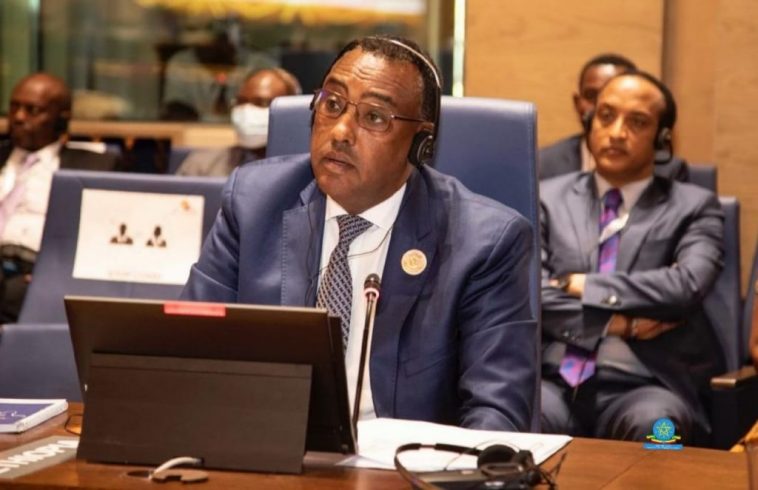 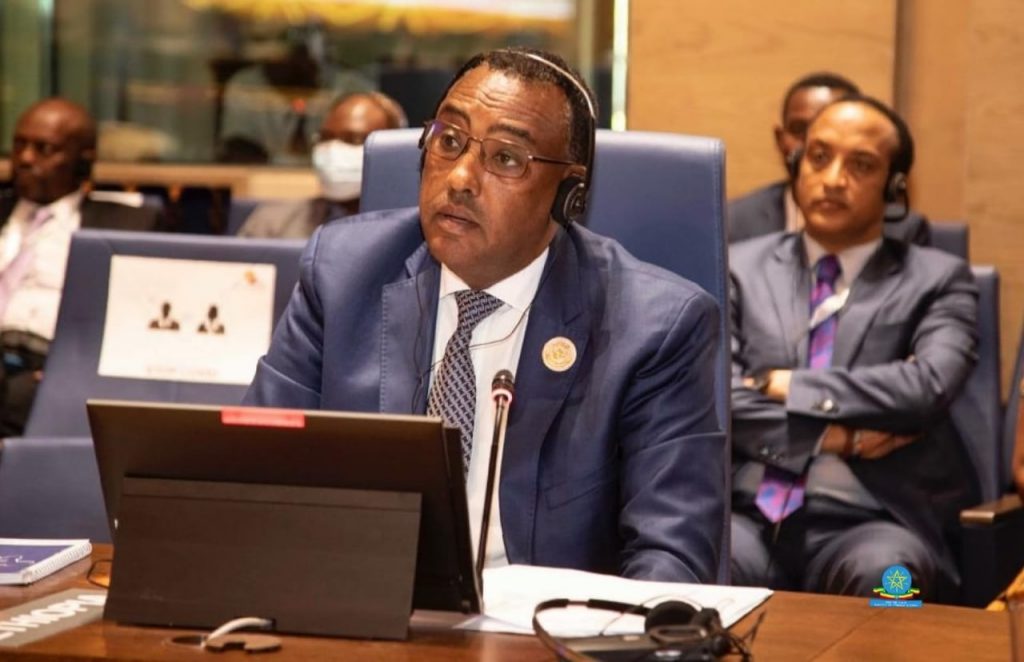 Speaking at the Extra-Ordinary Summit on Industralization and Economic Diversification held in Niamey, Niger today (November 23) DPM Demeke said industrialization determines whether Africa can transform its natural endowments into tradeable products or depend on imported products from outside.

Deputy Prime Minister Demeke who underscored the importance of allocating necessary resources to kick-start industrialization in the continent and transform the economy also called AU member states determinations to change the visions into implementable actions.

He also said Ethiopia throw its weight behind the AU’s initiative to industrialize the continent, according to MoFA.

Attendants at the Summit said indusalization is not an event but a process and Africa has all the assets for job creation and industralization. 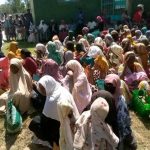 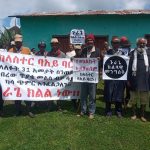