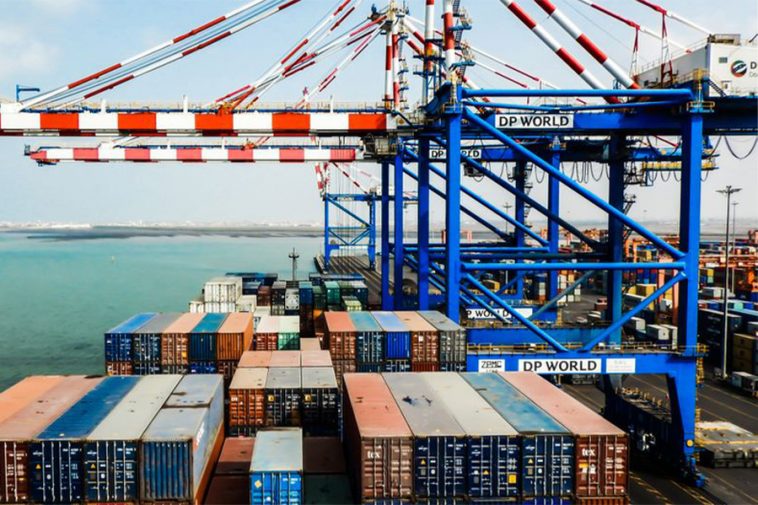 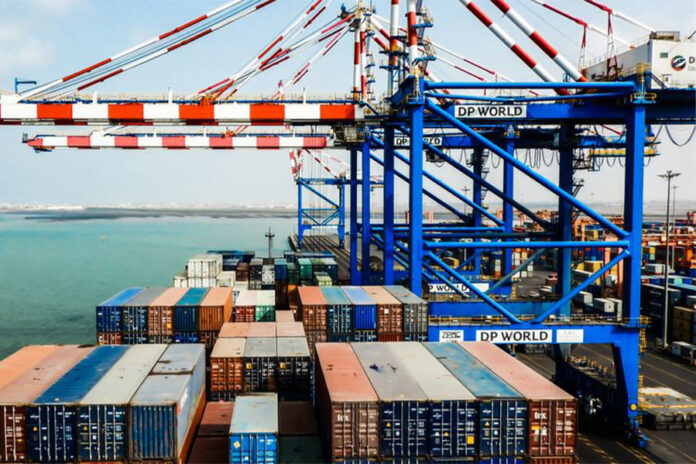 Djibouti port, Ethiopia’s main sea cargo outlet, attains major scores on the World Bank container port performance index (CPPI) 2021.
The CPPI 2021 which was recently released is intended to identify gaps and opportunities for improvement that will ultimately benefit all stakeholders from shipping lines to national governments to consumers.
The report which a year ago issued the 2020 performance disclosed that compared with the preceding report, 149 ports improved their rankings in CPPI 2021 as compared to CPPI 2020, with some of the largest improvers increasing their ranking by over 200 positions.
On the second year report, Djibouti port has been able to reel in massive improvement which places the country as one of the top performing port operating countries.
From the report published a year ago, ports in Sub-Saharan Africa (SSA) did not make it to the global top 50 container ports. That reporting year, Djibouti port ranked the highest (61st and 93rd for administrative and statistical approaches respectively).
For the CPPI 2021, the east African logistics hub registered dramatic improvements coming in at 19th and 24th positions in administrative and statistical approaches respectively.
Djibouti currently operates the modern Doraleh Container Terminal Management Company (SGTD), while its other multiple port facilities are also handling containerized cargos. The facilities are mainly providing service to Ethiopia which is the most populous nation in the world without a seaport.
The two top-ranked container ports in the CPPI 2021 are King Abdullah Port (Saudi Arabia) in first place, followed by the Port of Salalah (Oman) in second place. These two ports occupy the same positions in the rankings generated by both approaches. King Abdullah Port was ranked second in both approaches in CPPI 2020.
The Port of Salalah ranked sixth and ninth in the statistical and administrative approaches, respectively, in CPPI 2020. Of the top 10 ranked ports, all have improved their position since CPPI 2020, with Jeddah and Hamad Port moving up 35 and 34 positions in the ranking, respectively.
The exceptions are Yokohama (Japan), which has fallen from first place in both approaches in 2020, to 10th and 12th in CPPI 2021 in the administrative and statistical approaches, respectively, and Guangzhou of China, which dropped from sixth to ninth place in the administrative approach.
This technical report, which represents the second edition of the Container Port Performance Index (CPPI), has been produced by the Transport Global Practice of the World Bank in collaboration with the Maritime, Trade and Supply Chain division of S&P Global Market Intelligence.
The CPPI is intended, as in its earlier iteration, to serve as a reference point for improvement for key stakeholders in the global economy, including national governments, port authorities and operators, development agencies, supranational organizations, various maritime interests, and other public and private stakeholders in trade, logistics, and supply chain services.
More than four-fifths of global merchandise trade (by volume) is carried by sea. A significant and growing portion of that volume, accounting for approximately 35 percent of total volumes and more than 60 percent of commercial value, is carried in containers.
The report said that the development of high-quality container port infrastructure, operated efficiently, has been a prerequisite to successful export-led growth strategies. Having such prerequisites was noted to facilitate investment in production and distribution systems, supporting the expansion of manufacturing and logistics, creating employment, and raising income levels.
The development of the CPPI rests on total port time in the manner explained in subsequent sections of the report. This second iteration utilizes data for the full calendar year 2021. It includes ports that had a minimum of 20 valid port calls within the 12-month period of the study. Accordingly, the number of ports covered has increased from 351 in CPPI 2020 to 370 in this edition. 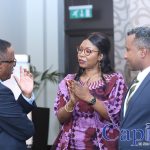 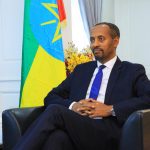