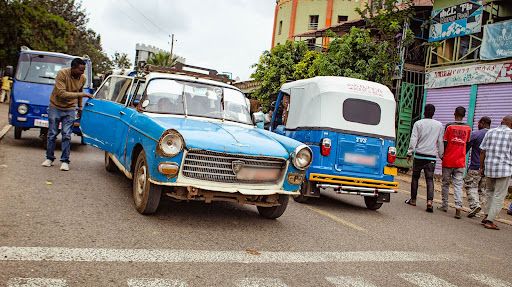 Dire Dawa was one of the first Ethiopian cities where Peugeot cars were introduced. It was during the reign of Haile Selassie that the French brought the car to the country, particularly to Dire Dawa, due to the car’s capacity of withstanding warm weather.

French citizens had a major role in the Ethio-Djibouti railway construction and operation that came true with the joint efforts of the Ethiopian and French governments. Among the traces the French who lived in the city had left behind in Dire Dawa such as the railway, France Hospital, and Alliance Ethio-Francaise, the Peugeot cars are the notable ones.

The Peugeot cars that came to the city half a century ago are still in service in Dire Dawa. At the time, French products were brought easily into Dire Dawa. France has been a pioneer in manufacturing cars since WWI. Peugeot started its operation by manufacturing bicycles and gradually got into producing cars.

Of the cars produced by the Peugeot company, Peugeot 404s are the ones that are still operational in Dire Dawa. It’s a family automobile that was manufactured between 1960 and 1975. This model has been widely used in most parts of the world as a taxi; celebrated for its durability and value. 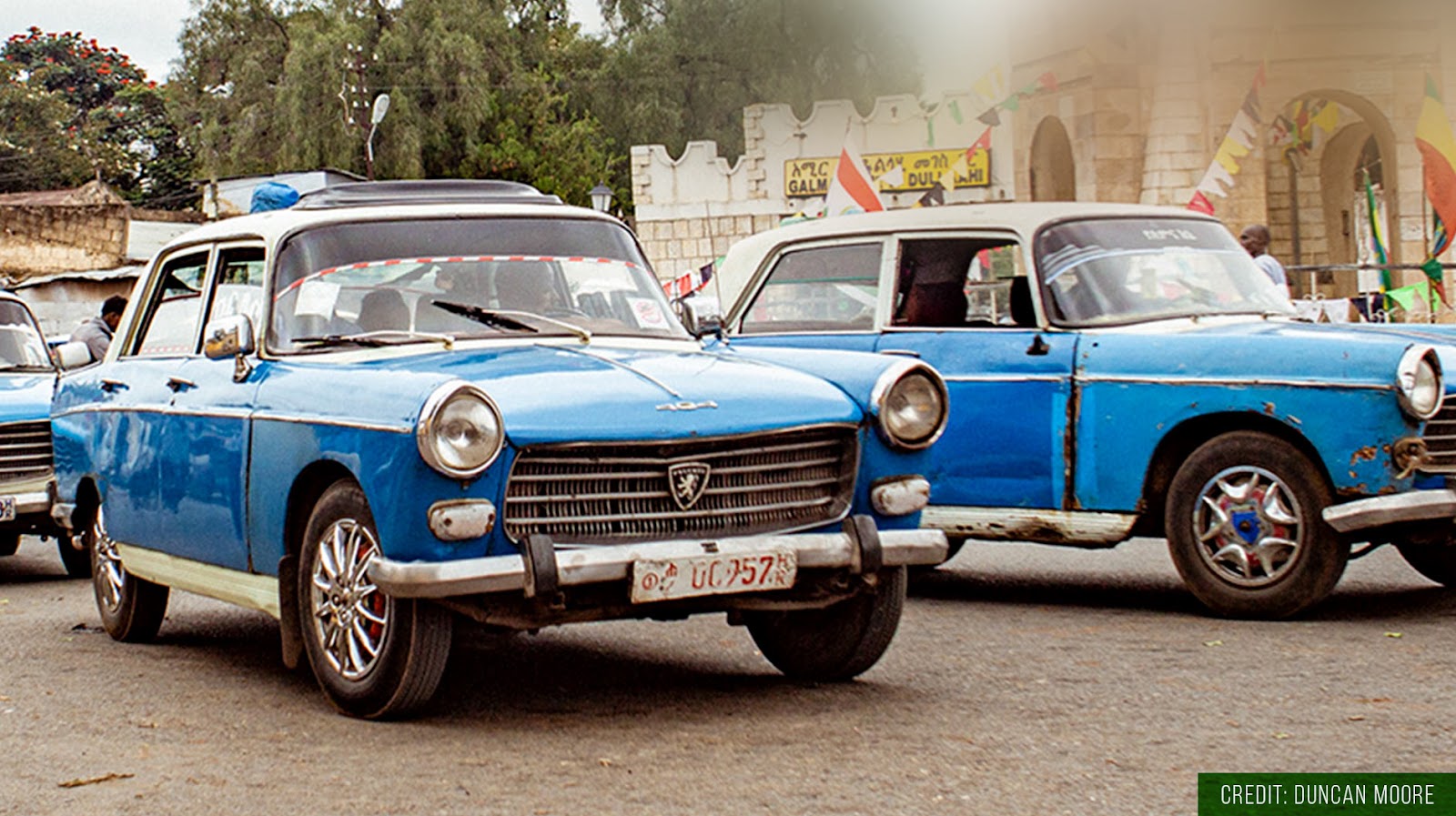 Peugeot 404 has been manufactured in different models ranging from automobiles and convertibles to pickups. Over two million Peugeot 404s had been distributed in the world until the company stopped manufacturing the model. Over six decades past, the model is still being driven in Dire Dawa.

The service of the Peugeot cars was not limited to the city; they were also used to transport passengers traveling between Dire Dawa and Harar. Family Peugeots were particularly used by merchants who traveled for business to nearby towns of Harar, Qulbi, Qersa, and Garamulata. But later,mini-buses were introduced, gradually replacing the Family Peugeots.

Though the Peugeots are not currently being used in Dire Dawa for transportation, they serve as airport taxis, taking arriving passengers to their destinations in the city. For a keen observer, the solidity and smooth operation of these 50-60 year old Peugeots, which are still operating, give an impression that they would yet serve for years to come.

Owners of the old Peugeots in Dire Dawa have formed an association named “Airport Taxi Association”. The association comprising 50 members was established 16 years ago.

The association’s organizer, Gion Abeje, bought his still-serving Peugeot 30 years ago from an individual. “It had already served for about 20 years when I bought it,” he says. Gion who is acclaimed and rewarded as a “responsible driver who never caused an accident in 30 years”, never tires of praising his Peugeot. 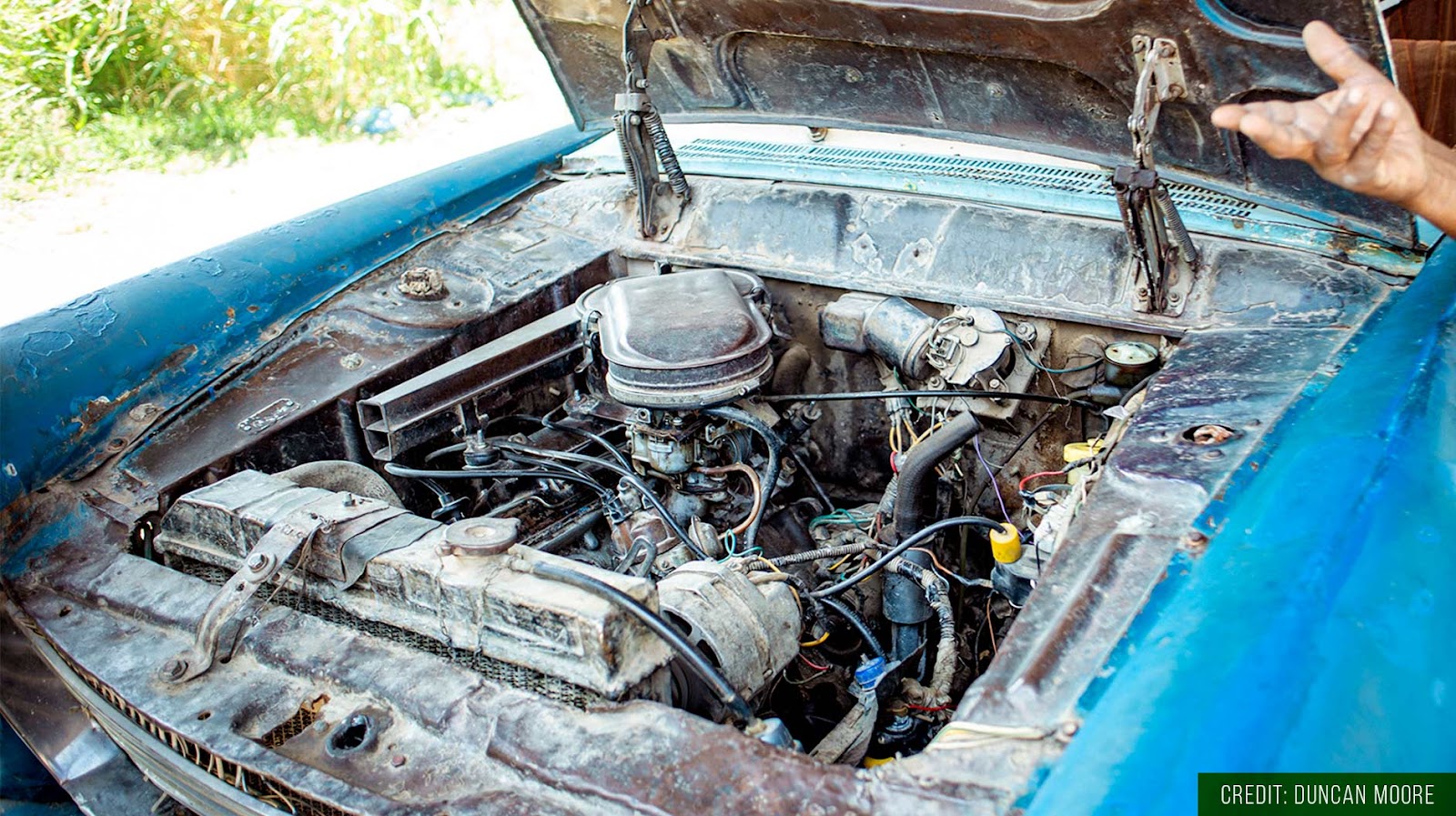 Gion’s major challenge with his Peugeot is the lack of spare parts. As it’s been so long since the company stopped manufacturing the model, it’s difficult to find spares in the market. When Gion is obliged to replace some damaged parts of the car, he has to travel to the capital, Addis Ababa. Still, he says, he finds the spares after a long and tiresome search at the old cars’ spare parts market called Aroge Tera.

“I’d have suffered a lot if I owned one of the present-day most accustomed three-wheelers like Force or Bajaj. But my Peugeot, even after serving all these years, breaks once in a while,” boasts Gion.

The other member of the Airport Taxi Association is Kagnew Worku, who also drove his Peugeot for more than 30 years. He had worked in the city with his car before the three-wheeled vehicles called Bajaj and Force replaced the Peugeots, and he moved to the airport. Kagnew was tested at first by the working atmosphere of the airport business. He even contemplated selling his Peugeot. However, he later adjusted and started working actively after he joined the association. He says, “Things got better gradually.”

Like his colleagues, Hailu Belew used to own a Peugeot 404 with which he used to make a living as a taxi. He has now replaced it with a Force three-wheeler car, which is also serving as a taxi. Hailu raised his children with what he earned from his Peugeot taxi. His firstborn is now 40 years old. “I was afraid when the Peugeots started getting out of the market and their demand declined. I had a young family and had to sell my Peugeot for just 10,000 birr (about 195 USD) to avoid risk in life. I regret it now. The value and strength of my Peugeot was far better than the current ones. I also regret selling it for such a petty sum,” says Hailu, explaining his high regard for the Peugeot models.

Among the former railway employees who bought Peugeot bicycles on loans is Nigussie Wuqaw. He’s retired now and his age is over 70 years. However, he still rides his Peugeot bicycle. Though he bought the bicycle at the time for job-related purposes, he now considers his bicycle “a lifetime asset”.

62 years and counting since the first Peugeot 404 is manufactured, the cars are still gracefully roving around the city of Dire Dawa, defying their age. Foreigners, especially those from Europe, look at the cars in awe noticing them in the city still in service.

This Peugeot 404 model transcends the test of time and technology still being driven in Dire Dawa. The model has long been out of service in other parts of the world and is being exhibited and auctioned as an invaluable vintage asset. Peugeots of this model in variation of shapes are auctioned in Europe with prices ranging from 10,000 to 50, 000 Euros. 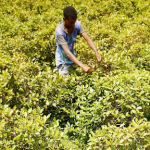 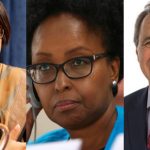