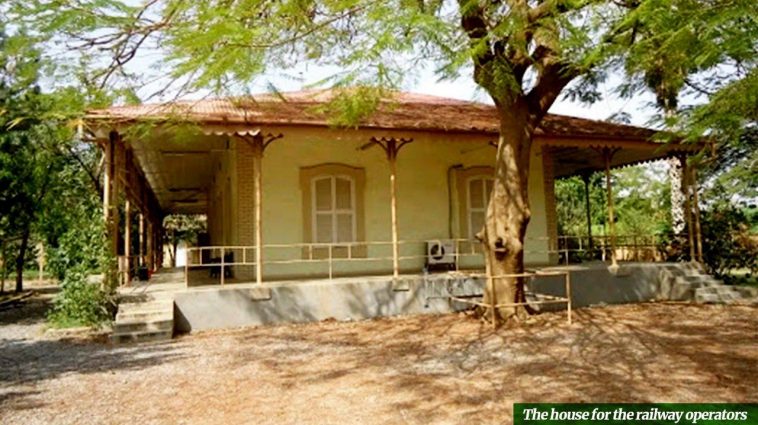 In the city of Dire Dawa, 15 residences have been registered as heritage sites this year. While many of them are a century old, a few go back even further to the 1870s. These residences are still being used by individuals, serving as houses and commercial centers.

Many of the sites are located in areas called Kezira and Conell, the oldest and most well-known neighborhoods in Dire Dawa city.

If the residents need to do some maintenance work on the buildings, they notify the Housing corporation which in turn contacts the Culture and Tourism Bureau. That way the buildings get repaired without losing their original shape and feel.

The Ministry of Culture and Tourism has issued a directive in accordance with Article 46, Sub-Article 2, of the Archaeological and Conservation Proclamation 209/1992. The directive may be referred to as “Heritage Protection, Maintenance and Preservation Directive No. 483/2013”. This proclamation states that heritages are expected to be maintained based on archaeological and architectural data.

Moreover, the Bureau of Culture and Tourism provides awareness-raising training three times a year to the people owning the heritage assets. Dereje stated, “The heritages are public treasures and we explain to the owners how to take care of them while living in them or using them for other purposes. They should be protected.”

When asked about the selection criteria of the houses, Dereje said the fact that the houses are old, representing the architectural genius of the time are taken into consideration together with their historical and aesthetic importances. 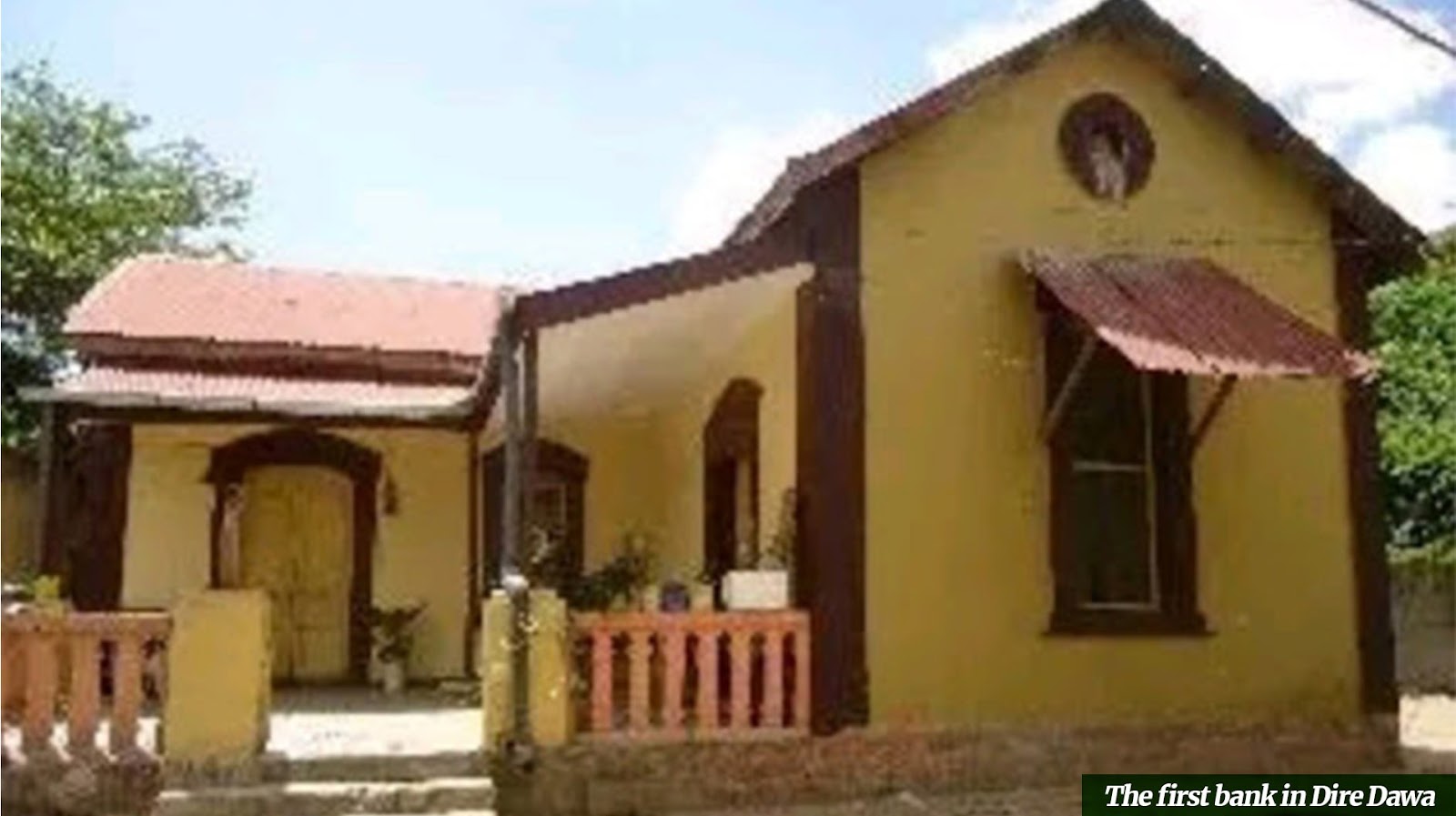 One of the residences registered as a heritage site, located in Kezira, was the first bank in Dire Dawa. It was a branch of a French-based bank that opened in Dire Dawa in 1907. It was in this building that the first railway service employees in Dire Dawa were paid their salaries. They also deposited their money at this bank.

Ethiopia’s first railway was established in 1901 by the French, crossing Dire Dawa on its way from the port of Djibouti to Ethiopia’s capital, Addis Ababa. 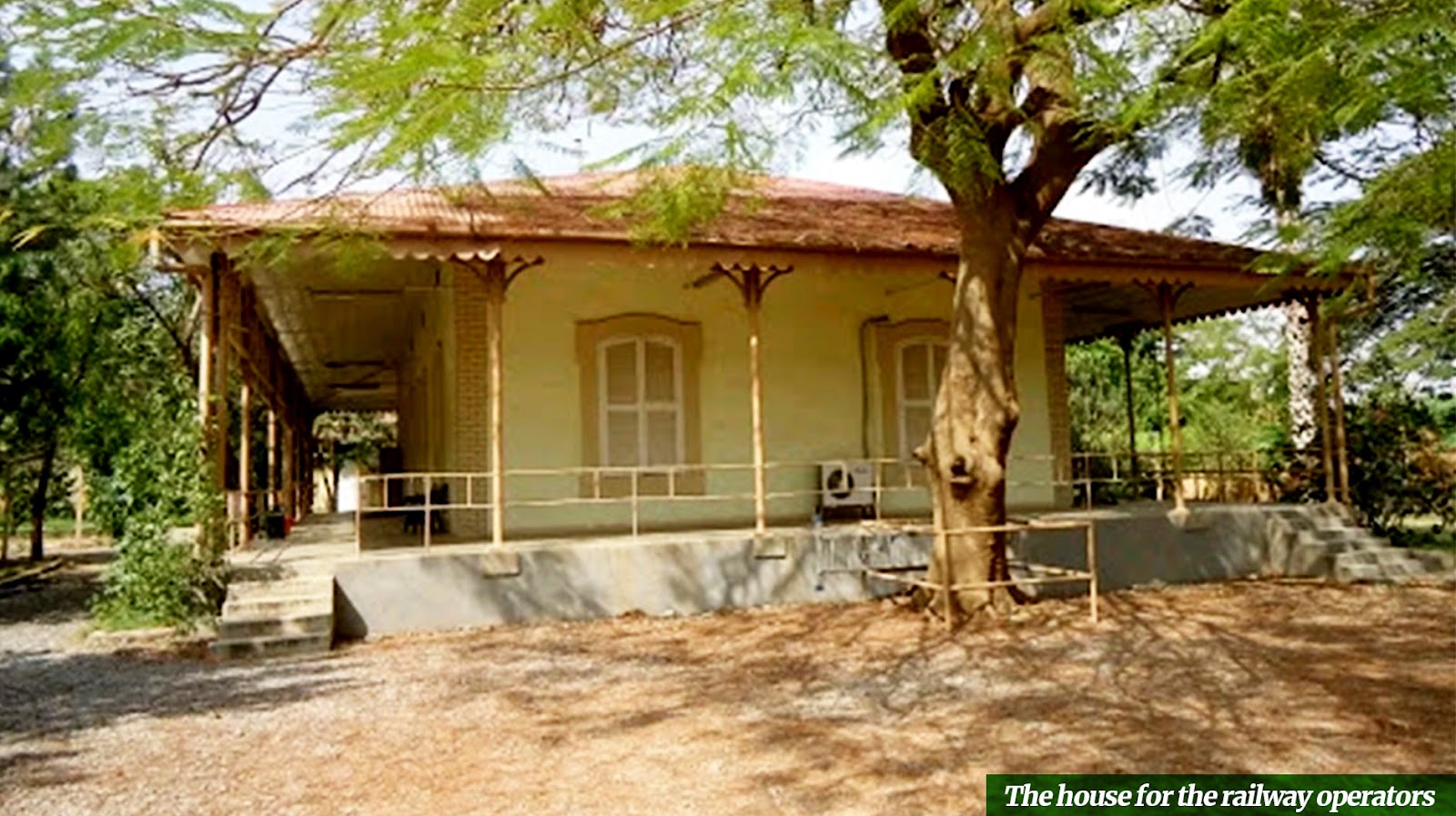 Another house built in 1905 by the French in Kezira was designed to serve as an office for the railway operators, inspectors, and ticket collectors as Dire Dawa was an important destination along the 780-km long track the railway covered. At the time, the compound was then divided into two, one for subway Ethiopian railway company workers and the other for the Djibouti Consulate.

Currently, the Ethio-Djibouti Railway Company’s entire assets in Dire Dawa are managed by the Dire Dawa City Administration due to the termination of the Ethiopian-Djibouti agreement. However, the houses are already occupied by individuals. Built in 1910, the Jinad Building in Kezira was designed for residential purposes. The building, owned and used by Biss, a British importer and exporter company, is huge and ship-shaped, with an underground section and two storeys. The owner of the company was Anthony Biss. The building was confiscated by the Derg Extra Housing Proclamation, and most of it is currently owned by the government housing agency. 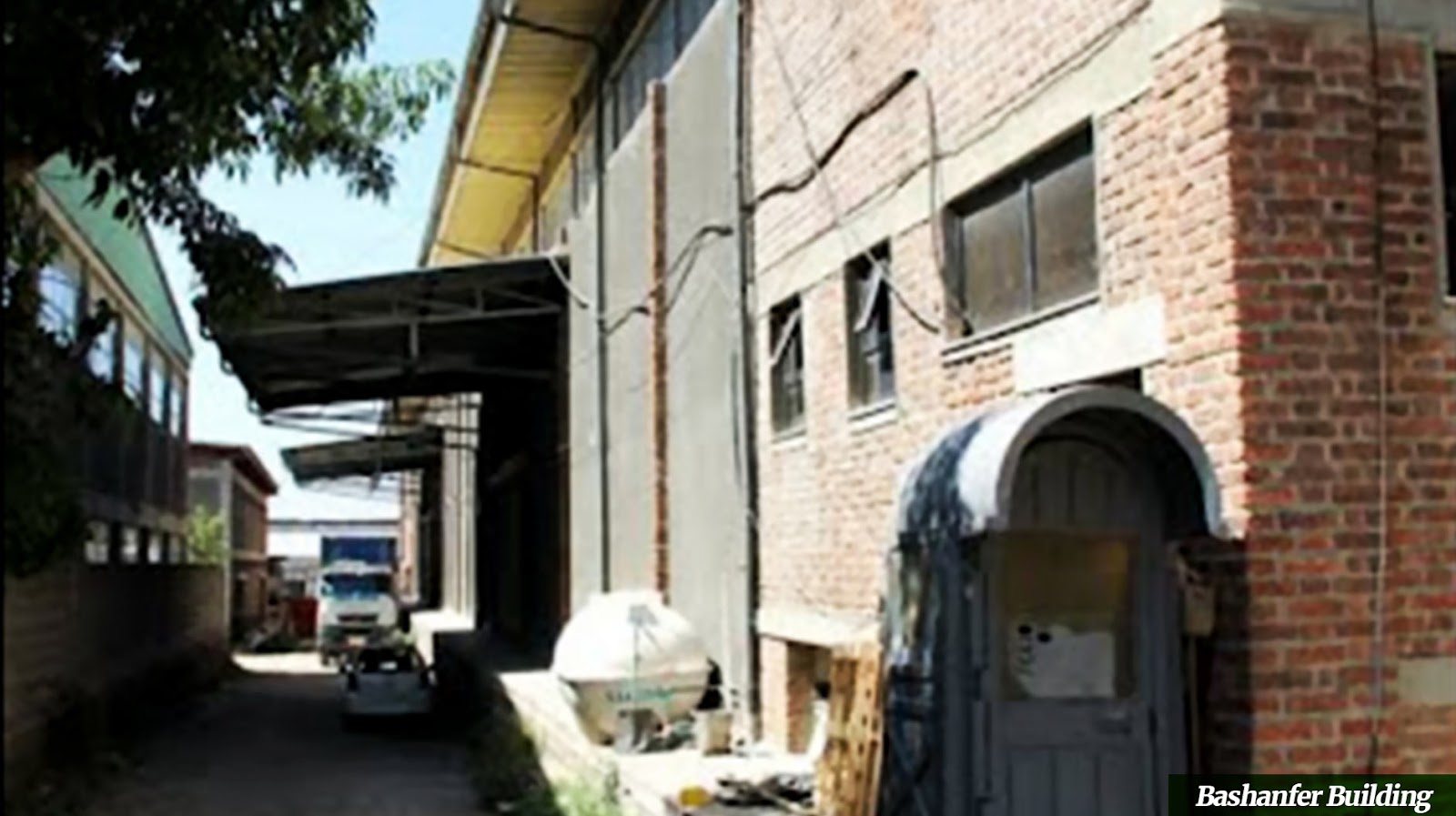 The Bashanfer Building in Cornell is another heritage site. It was built in 1917 by Mr. Bashanfer, a Yemeni investor, and its design resembles Arab architecture. This house, which used to be a commercial center, is now a resident. Half of it is still being used for business. 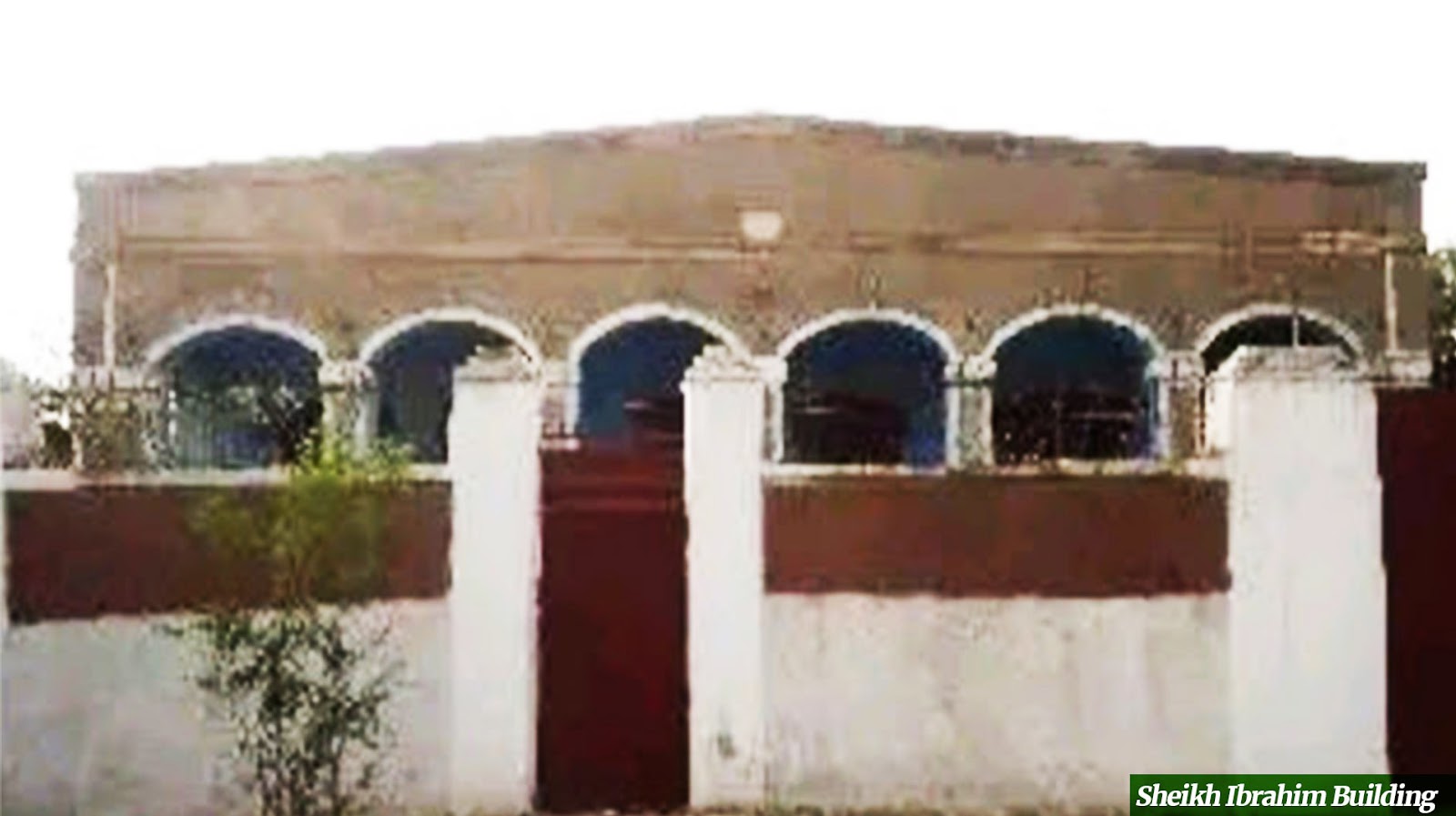 The other one is Sheikh Ibrahim Belisa’s house. It was built in 1919 by a French architect. During the Derg, part of the house was confiscated. It was returned to its owner in 1983. It is currently being used as a place of worship for Muslims. Sheikh Ibrahim, a renowned religious leader, has been living in this house for a long period of time. He still lives there and the house is called by his name now. 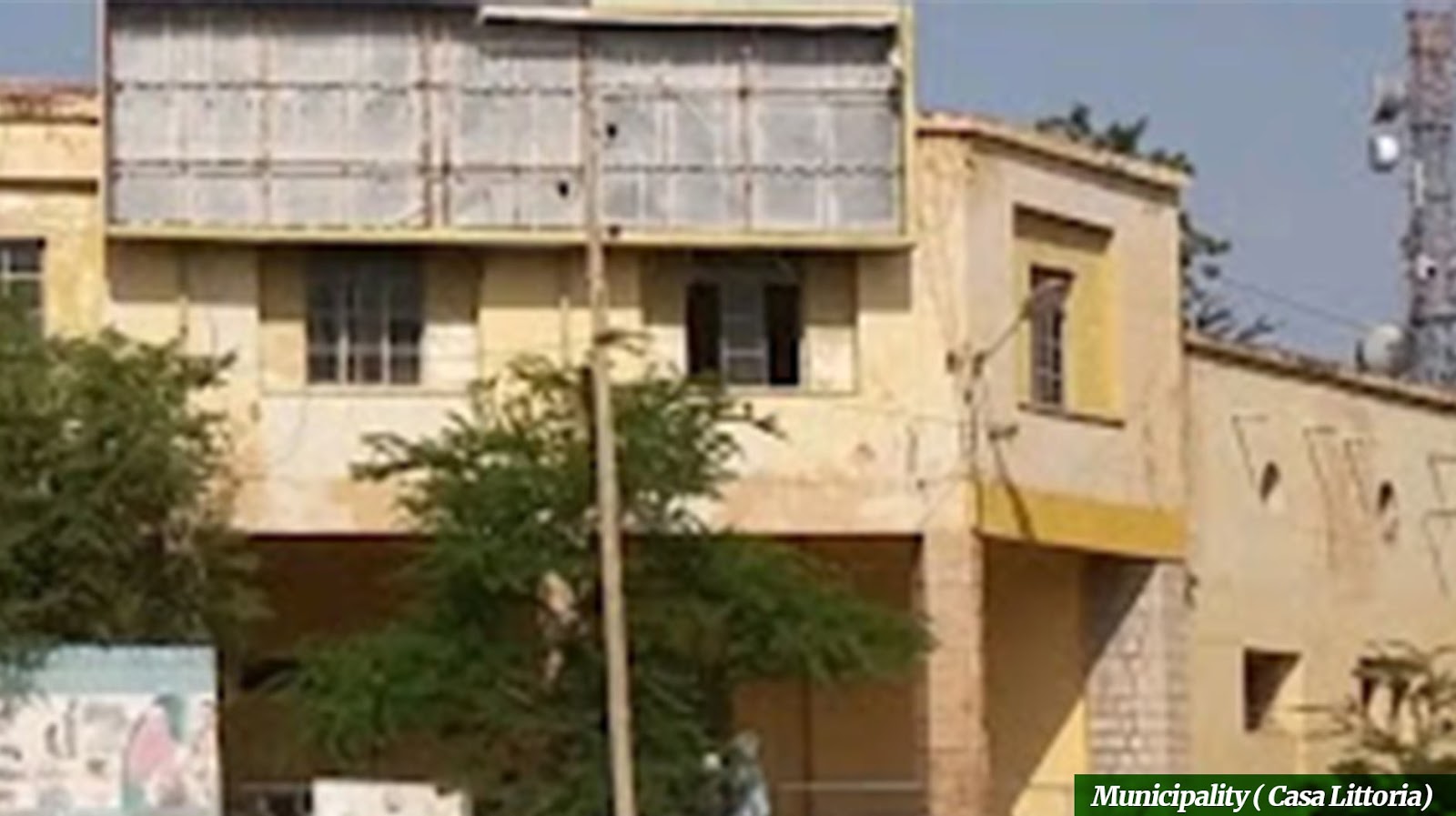 Casa Littoria is a building that is also commonly known as a municipality as it used to be a seat for the former city administration. Located in front of Dire Dawa’s palace at a juncture that adjoins the neighborhoods of Kezira and Magala, it is one of the first major buildings completed by the Italians during the occupation period [1935-1939]; its architecture has very large symmetric and sharp pointed edges. This building is sometimes used for meetings and to hold big gatherings. 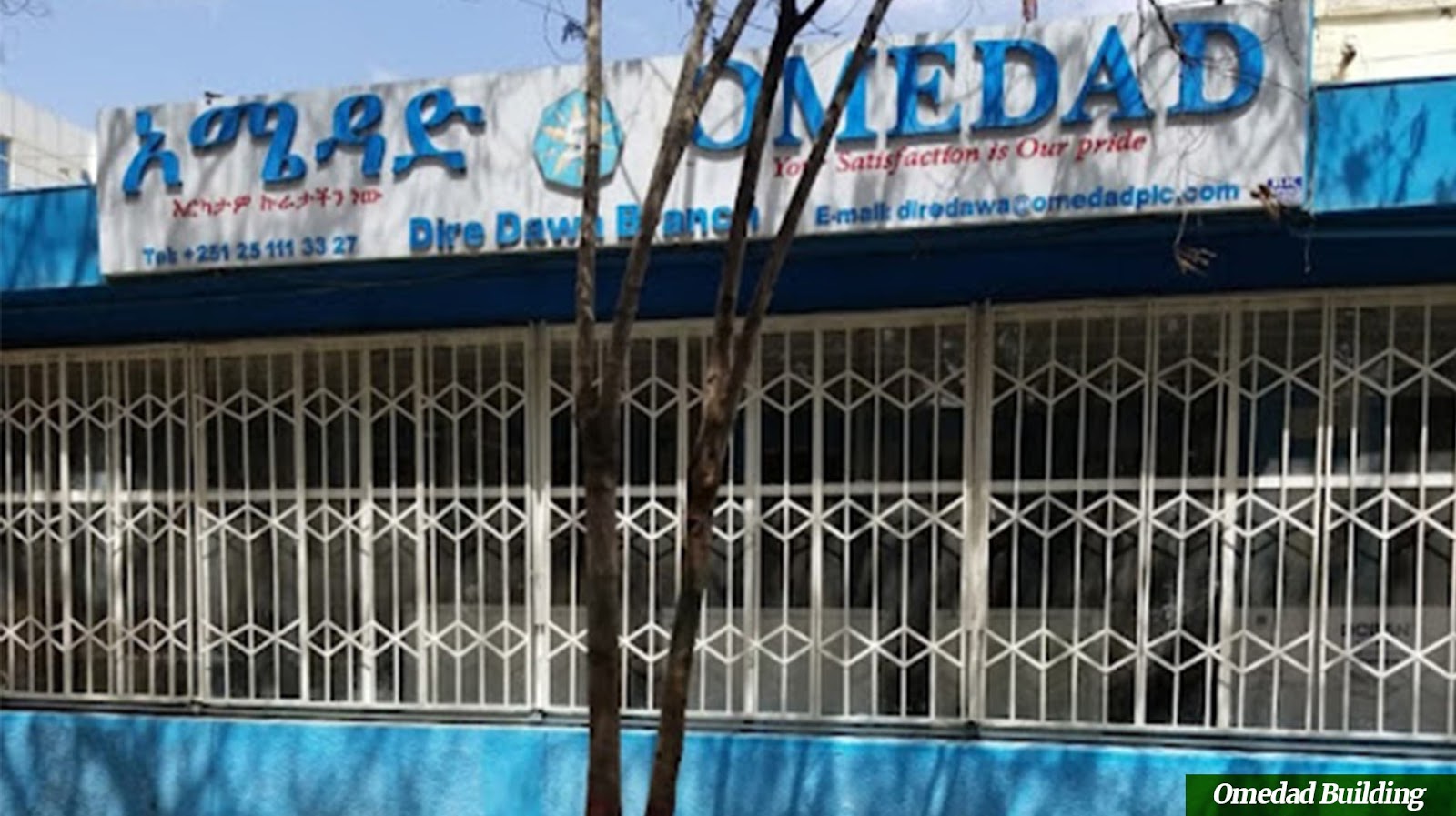 Omedad Dire Dawa Branch is a 1925 building located in Kezira. It was built by Italians and they were living in it at the time. After a while, a company called Singer bought it and started using it for commercial purposes. Singer was a company where tailors were trained. It was then taken over by the government in 1967 and started operating as the Dire Dawa branch for the Omedad company that has its headquarters in Addis Ababa. Omedad is one unit of a wholesaler that is working on home furnishing. 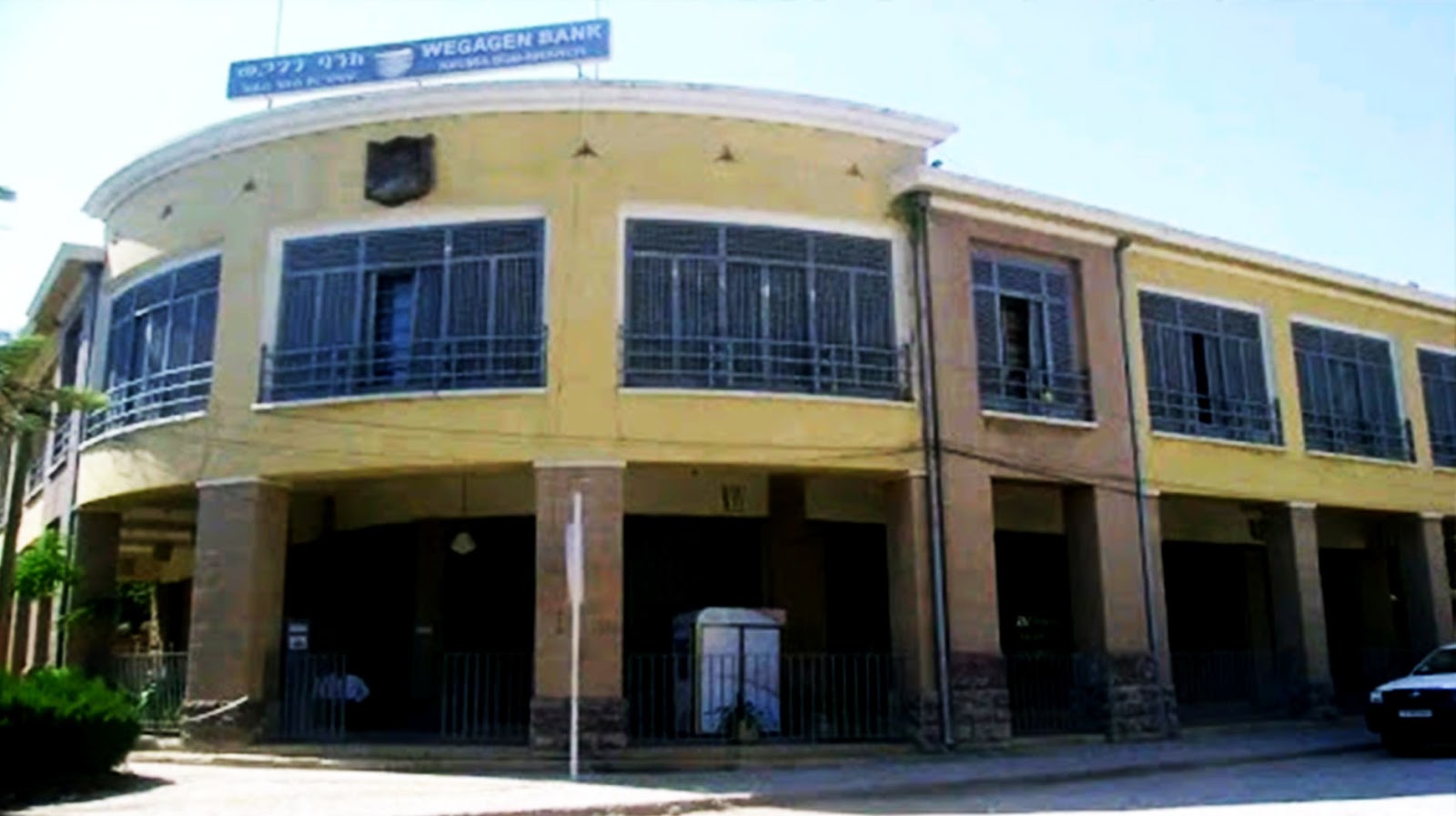 This two storey house was built by the Italians during the occupation period [1935-1939] to serve as the residential hall and recreational club for Italian higher military officials. It used to be known as “Circolo Funzionari” – Officers’ Club.

Following the defeat of the Italians, the building was renamed Leul Mekonnen Palace in honor of Emperor Halie Selassie’s son. It later served as a barracks for air force personnel during the communist Derg regime. Now it houses the Wegagen Bank and Immigration Office.

All the houses registered as heritage sites are still occupied and being used. Most of them are owned by children and grandchildren of the former inhabitants. However, the Federal Housing Corporation oversees the wellbeing of these houses and buildings. 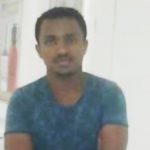 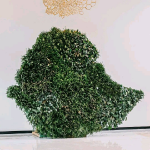