Community Lodges to be Constructed at Five Sites

Tourism Ethiopia intends to build 59 such lodges over the coming decade, according to Sileshi Girma, director of Tourism Ethiopia. The construction of the Senkile gate facility and lodge on 10,000sqm will start in the coming week, according to the Director. The 5,400ht sanctuary is located 340Km south of Addis Abeba, originally established to protect an endemic and endangered antelope species.

Named Swayne’s hartebeest, the population of the antelope is estimated to number less than 1,000. After the COVID-19 pandemic hit, tourist arrivals to Ethiopia dropped by a staggering 69pc last year, according to a study conducted by the UNCTAD. Officials hope the lodges will remedy the lack of tourist-serving infrastructure and services. 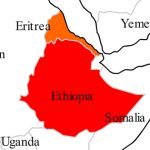 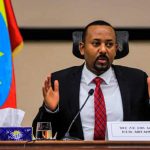