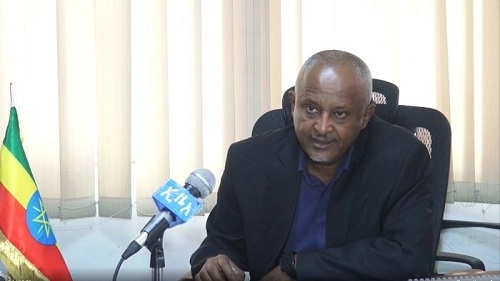 Addis Ababa, April 13, 20222(Walta) – The National Disaster Risk Management Commission (NDRMC) disclosed that it has provided over 40 mil­lion Birr to address over 71,000 IDPs in Amhara State.

As to the Head, in Alamata town, their ex­ist 56,701IDPs who have been living in five different camps and in the community. The refugees were displaced from Alamata town of Alamata areas, Korem, Ofla, Raya Bala, Zata, and Raya Kobo.

Likewise, there exist 67,488 IDPs in Ab­ergele districts of the Waghimera zone who have been living in refugee camps and the commu­nity. The government prepared 45,000 hect­ares of land for receiving 10,000 displaced citizens in the Woleh area of the Waghimera zone of Seqota town. However, 1,731 IDPs entered the prepared site in this regard.

Particularly, the government has been striv­ing to establish additional refugee camps to receive the displaced citizens in the North Wollo zone. In this regard, it prepared 400 hectares of land to hold a capacity of over 88,000 in the Habru districts of the North Wollo zone. In addition, 16,211 displaced citizens from Kobo have entered the prepared site.

The commission has established an immedi­ate response center and Command post in Bahir Dar to respond to the whole need of the displaced citizens, the Head elaborated. 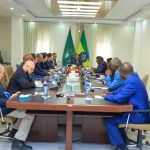