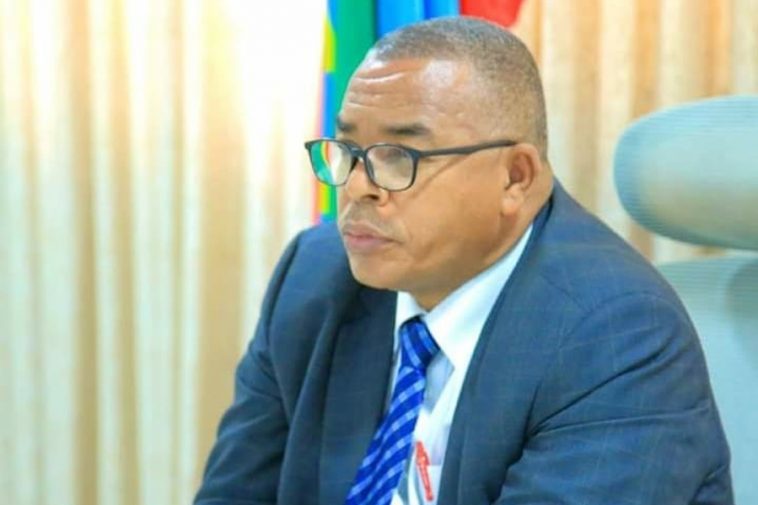 Undisclosed amounts of oilseeds that were transported to China change course for a voyage back to the country owing to the new law imposed by the most populous nation in the world and the major trading partner of Ethiopia.
During his performance report in parliament, Gebremeskel Chala, Minister of Trade and Regional Integration (MoTRI) on Tuesday April 5 explained that as per the declaration that China issued late last year, the agricultural products that enter the country through its borders from different countries ought to have the pass requirement that it introduced.
He said that the declaration of the fast growing economy country had designed agricultural commodities like oilseeds and pulses, which are Ethiopia’s major export commodities to China, to have certain requirements in which need to fulfill. The requirements highlighted that exporters should have their own processing facilities and required standards registration number to get a permit.
“We have a significant number of exporters, while those who meet the criteria are very few. Those who have their own processing facilities are not more than 40,” he explained.
“Without our knowledge of the new standard set by the Far East country, the sesame seeds started the voyage to China, but when the new declaration was received, the consignment was made to return to Ethiopia,” he explained how the scenario unfolded.
According to Gebremeskel, the registration process for exporters that shall align with the precondition is ongoing and others who do not have the capacity to meet the criteria may use the registration number of other exporters.
On his eight month report of the 2021/22 budget year, Gebremeskel said that because of the new import standard that has come in effect in December last year, the volume of sesame seeds, which is one of the major export earning agricultural commodity for the country and the major destination for the Ethiopian seeds being China, exported to the second biggest economy in the world has declined by 74 in volume for January 2022 alone.
“The volume has declined by 3,477 tons and in terms of value it has reduced by 73 percent in the month of January when compared with the same period of last year,” he said.
“To improve the situation, we are working closely with the Chinese embassy,” he added.
The instability in the northwestern part of the country, which is the major source of the oilseeds, has also been stated as the challenge for the reduction of the export earnings from the sector.
He said that the volume of other export commodities that are traded through Ethiopian Commodity Exchange have reduced the impact of the export earnings.
Meanwhile the export sector is facing different challenges, the eight month performance has spiked by 20 percentage compared with the same period of last year.
He revealed that in the stated period MoTRI has been projected to generate USD 2.77 billion from commodity export, while the actual success is USD 2.52 billion or 92 percent.
As usual, the agriculture sector continued on its leading position in terms of earnings and even surpassed the target by seven percentages. In the period, USD 1.75 billion was secured from agricultural product commodity and USD 389 million and USD 320 million from mining and manufacturing industry sectors.
Mining met about 57 percent of its target, while the manufacturing sector attained 85 percentages, which is a big success for the sector since it is now on its low performance in the past when compared with the projection.
From the total export earnings coffee took the lion share by almost 43 percent followed by khat and flower that contributed 25 and 19 percent respectively.
He said that in the sated period the government and other importers, who allowed supply by using the diaspora account or franco-valuta schemes, imported 481 million liters of edible oil, 8.37 million quintal of sugar, 4.98 million quintal of rice, and 687,500 quintal pasta and macaroni.
On his report, the Minister said that legal measures have been taken on over 100 thousand actors to tackle the artificial price hike.
During the session, members of the parliament blasted MoTRI for its inability to control the skyrocketing inflation. 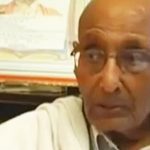