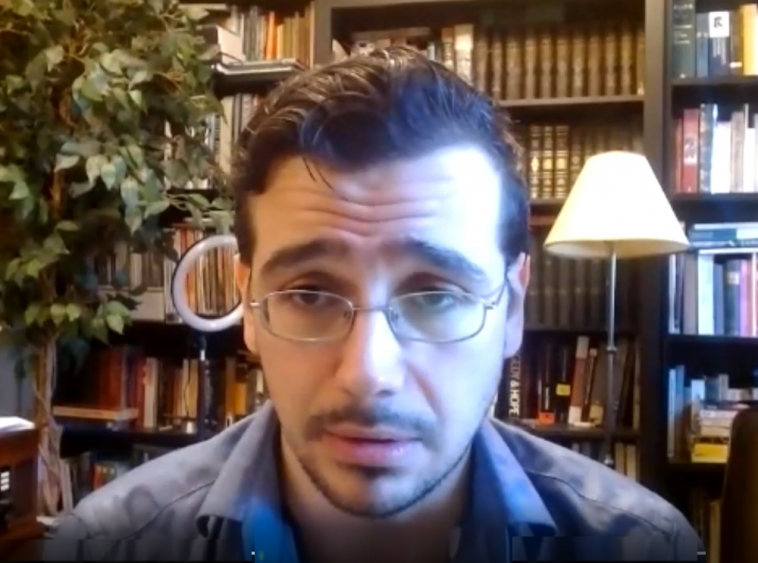 The senior fellow told ENA that the government has been making big efforts by releasing political prisoners, declaring a unilateral cease-fire, and more recently an indefinite humanitarian truce to cease hostilities and secure safe passage of much-needed aid to the Ethiopian people in Tigray, Amhara and Afar regions.

The TPLF has, however, effectively rejected the efforts by conducting serious violence, causing hundreds of thousands of displacements and disrupting aid, Ehret noted.

“Despite the active good will (of the government), there has been only an increased amount of violent acts conducted in Afar and Amhara regions. I think with about 22 last time I checked acts of very serious violence conducted by the TPLF, and there are 300,000 displaced persons who  desperately need aid and support as they have been cut off anyways by the TPLF and essentially threatened by the sanctions as well. There is more humanitarian aid which will be cut off for these people if these (HR6600 and S3199) bills go through.”

He further pointed out that the international community should simply see the facts that are widely available, prove and demand that the TPLF simply disarm; and seriously act in good faith on the basis of a cease-fire that is maintained with the focus on helping these people with aid.

But today the international community is defined by different people in different ways, Ehret stated.

Thus if these bills are approved, Ethiopia should consider going with the orientation of the large coalition of Euro-Asia economic and security alliance that includes China among many others in order to distance itself from the crisis of the Westerners led by the US, the senior fellow elaborated.

According to him, some officials in the U.S. Administration are using the bills as threats to force the Ethiopian government negotiate with the TPLF and essentially treat them as if they were the legitimate power broker in Ethiopia because they don’t want Ethiopia to have constitutional and economic sovereignty.

He further revealed that the TPLF has been committing atrocities starting from the early 1990s and more recently in the past over a year and half.

If the international community won’t demand the disarming of the TPLF, armed TPLF will continue to create insecurity and humanitarian crisis, the scholar said, warning that the approval of HR6600 and S3199 is an economic disarray and economic terrorism against Ethiopia that will also cut people from much needed aid and financial support.

“The two bills are atrocious…. They essentially call for vast sanctioning, economic warfare, cutting off Ethiopia from much needed aid, but also dismantling the institutions of Ethiopia’s sovereignty itself by forcing negotiations with terrorists TPLF; despite the provable atrocities that have been committed especially in the past a year and half of civil war, but even going back to the 1990s.”

Ehret pointed out that approval of the bills would be an act of economic terrorism against Ethiopia. It would cut off the Ethiopian people from vital aid that they require for their sustenance, especially the farming community…. A lot of loans will be cut off. Loans from the international developing finance corporation will be cut off.

Moreover, those bills will harm Ethio-US relations and threaten US security interests.

“It would hurt relations between Ethiopia and the US. It would be devastatingly bad,” he stressed. “The U.S. itself has lost a large measure of its own national sovereignty. It is not acting in its own self-interest and has not been quiet for some time. But especially now with the Biden administration, what we see is an increased push for activities and policies which will only increase destabilization around the world that is not in its interests and the interest of the American people.”

The senior fellow finally called for the rejection and discarding of the harmful draft bills to benefit Ethiopians and preserve Ethio-US relations. 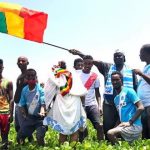