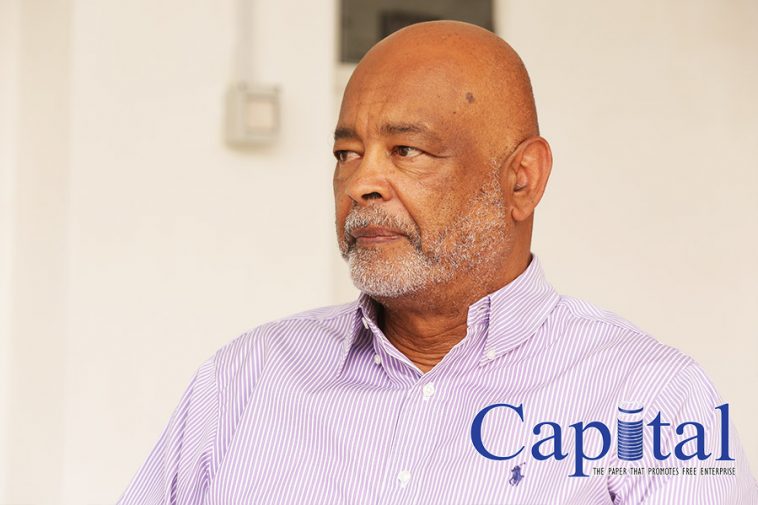 Initiative Africa has been implementing the “Business for Peace” initiative for a year now. Capital sat down with Kebour Gena, the Executive Director for Initiative Africa to understand more about their work. Excerpts;

Capital: Why should the Business Community be considered a stakeholder in Peacebuilding?
Kebour Gena: Consistently overlooked in peacebuilding campaign is the role of the Ethiopian private sector in promoting peace. And yet private-sector engagement can influence key political actors, spread messages of peace across the country, bring together disparate sectors of Ethiopian society, preventing incitement, and ensuring a return to normalcy. The current puzzling political environment of conflict and tension require a radical adjustment and innovative thinking to build partnerships and collaborations. Restructuring must reach beyond traditional institutional mandates and methodologies. New players, particularly the private sector, as well as more NGOs, must be enlisted in a new approach to economic peacebuilding.

Capital: What is the” Business for Peace” project of Initiative Africa doing to make that a reality?
Kebour Gena: For a long time, attention was first and foremost given to state actors and few CSOs’ on issues of peacebuilding. The roles that can be played by the private sector were in general ignored. It is undeniable that regardless of the objective; the financial cost of conflict has a negative effect on business success, economic prosperity, and peace. And yet private sector actors in Ethiopia have not been called to engage in peace and reconciliation. There has been some participation in fundraising, but very little has been done in mobilizing the private sector to engage in peacebuilding.
This project is based on the premise that private sector actors can, at both the macro and micro levels, be a CATALYST for positive change in the relationships between conflicting factions; act as a FACILITATOR of constructive activities with other actors that have interest in peace; and be an INFLUENCER of actors who, by virtue of their official position or informal authority and legitimacy, can say “yes” or “no” to peace. There are numerous concrete ways through which private sector actors can contribute to peacebuilding. Businesses can act in situations where other actors – due to their positions within the political environment – cannot. Private sector actors may lobby for peace and serve as conduits between warring parties who would otherwise fail to converse. By creating jobs and income opportunities, private sector actors can also help mitigate socioeconomic inequalities and shift the stances of opposing parties to a conflict.
This is what the Business for Peace initiative does. We mobilize, empower and engage the private sector to be active in peacebuilding. We are currently running a number of initiatives including short courses for business executives on peacebuilding and conflict resolution, fellowship programs for young and upcoming business leaders that includes local community engagement and awareness creation for private sector on the upcoming national dialogue. 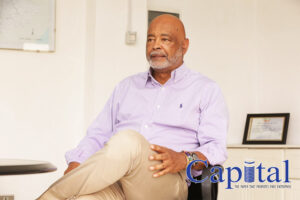 Capital: What has been the major challenge so far in the engagement?
Kebour Gena: My general assessment so far is that there is a strong interest for the idea and initiative from the private sector. Most stakeholders recognize the need for the private sector to actively engage in peacebuilding in Ethiopia. But the process and design and technical skill is lacking. The actual concepts of peacebuilding and conflict transformation remain blurred to the sector and the need for capacity building is clear. It has also been a challenge to generate interest from private sector actors to make practical contributions for their community for peacebuilding. But we continue to have formal and informal conversations about the project need, indepth needs assessment and capacity gaps.

Capital: In your opinion what makes or breaks national dialogues?
Kebour Gena: National Dialogues are used as a way of resolving political crises and pave the way for political transitions and sustainable peace. Exeperience show that most National Dialogues have reached an agreement,but only half of these agreements were implemented. This is because the main actors and groups advocating for change’are not necessarily in favor of democratic reform and so may chose to use the process for their own partisan interests. Also public buy-in is crucial to ensure progress in the negotiation and implementation of agreements, the problem is in many instances support for the process can decline over time if people become frustrated with delays, diminishing legitimacy, or a lack of progress. In Ethiopia’s case the limit of three years instead of five looks to me more appropriate.
There is also the issue of ownership. No one can make anyone else’s peace. The notion of national ownership is central to debates around peacebuilding, yet it remains far from clear how the concept should be put into practice. The challenge of operationalizing national ownership is inextricably bound up with debates over the meaning of the term, putting national ownership principles into practice must begin with a clear answer to the question of “who owns what?”. At its core, the notion of national ownership is grounded in the fundamental premise that peacebuilding cannot be solely an outside-in activity, with international actors as its primary agents; successful peacebuilding requires the active involvement and engagement of local actors at all levels of society. Ethiopians must create the conditions and develop the processes for achieving and sustaining their own peace. Peace practitioners can support these processes, work alongside people as colleagues, offer different perspectives and ideas, and discuss options. But they cannot make peace in another person’s context.

Capital: Our country is going through a post-conflict reconstruction phase. What is your message to top business executives and business leaders?
Kebour Gena: I ask responsible business including farmers, traders, service providers and manufacturers to come together, to create the Ethiopia that we all want by addressing principled business and by acknowledging the increasingly complex crisis situations and coming up with more complex responses, and supporting the work of actors in these environments.

Capital: Would you have any final remarks?
Kebour Gena: Let me just say that Peacebuilding is a long-term process of encouraging people to talk, repairing relationships, and reforming institutions. For positive change to last, everyone affected by conflict is within communities, between societies, or between the state and ordinary peopleconflict has to be involved in the process of building peace. 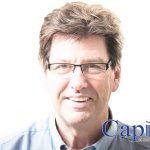 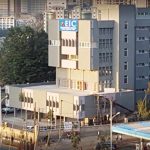