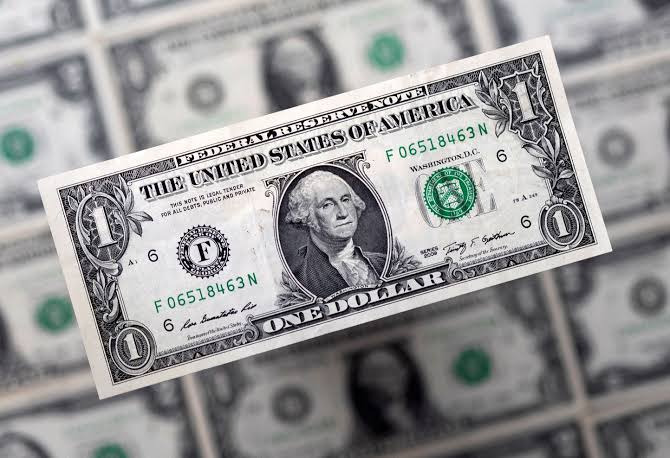 The black market is depreciating sharply following the National Bank’s move
Last week, the National Bank of Ethiopia (NBE) decided to reduce the number of bank branches in Togo-Wuchale, a border town, according to local sources.

The town of Togo, located on the border between the Somali region and Somaliland, is known for its border trade and illegal trade. The National Bank of Ethiopia (NBE) has said that the role of banks is playing a role in the expansion of illicit trade.

As a result, local bank branches have been downgraded to curb illegal activities. As a result, the banks will only be able to deposit and withdraw money for local residents. Transferring, financing, and providing foreign exchange services will not be permitted under the ban.

Sources familiar with the matter say the trade has shifted to the southeastern border town, especially after the government imposed a tax on luggage from Dubai.

According to sources, there has been a significant increase in the amount of luggage being transported through Jijiga Airport to the interior. One of the reasons for this is that the previous importers from Dubai will receive the goods through Jijiga, their partner, and the goods will be shipped via Togo, via Togo.
As a result, there has been an increase in remittances to the border town, according to sources. However, he said that with the new system implemented by Ibba since last Thursday, the movement has been weakening. According to sources at Jijiga Airport, the number of merchants and freighters has declined sharply over the weekend. According to a check by Capital on Sunday, no traders were seen on the four flights departing from Jijiga on Saturday.

According to sources, the government may study the illegal trade with the cooperation of customs officials.

However, NBE decision has also significantly reduced the illegal currency market. In Togo, the price of a dollar fell from 82 birr on Thursday to around 72 birr the next day and to 67 birr on Saturday, the second day of the new system.
The parallel exchange rate is also said to be declining across the country. 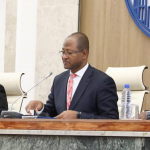 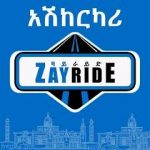