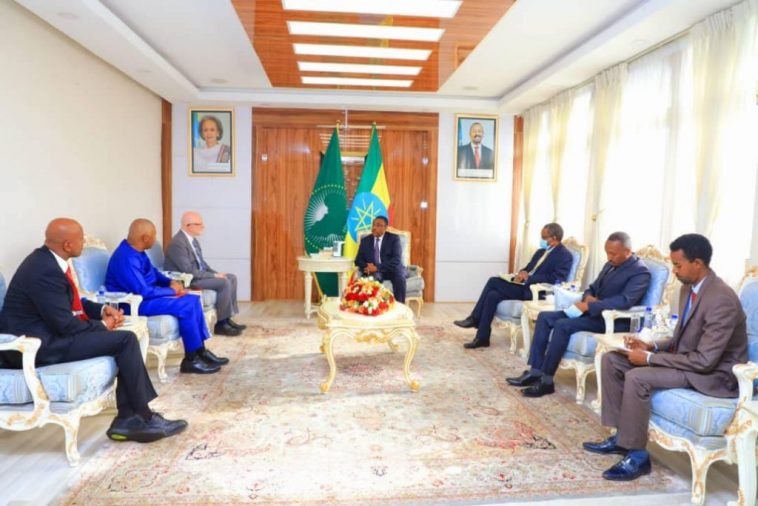 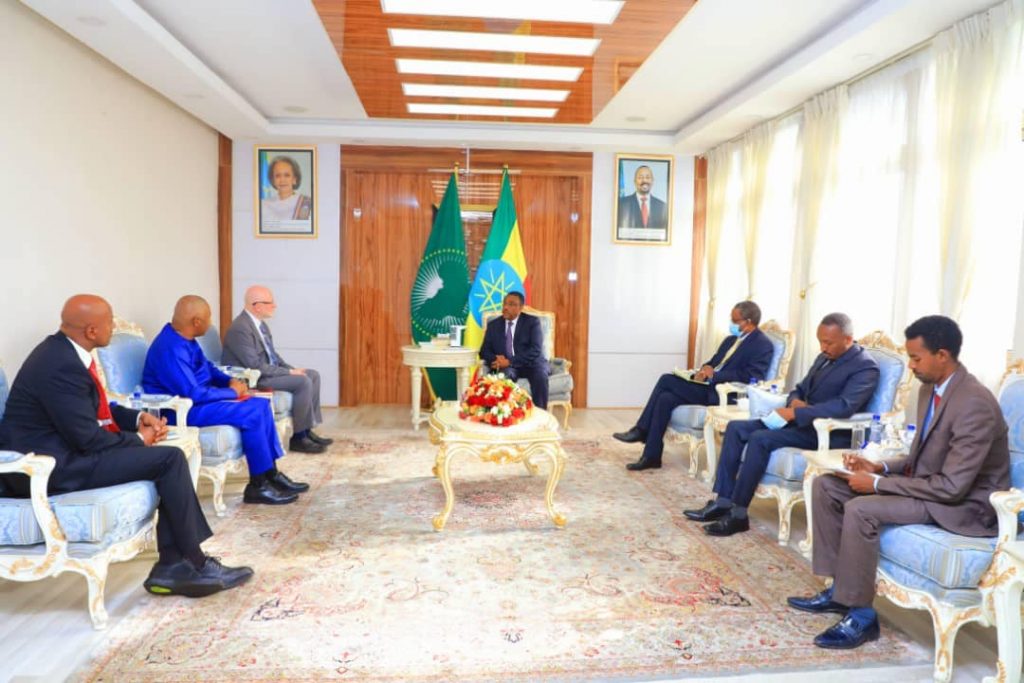 Addis Ababa, April 19, 2022 (Walta) – Deputy Prime Minister and Foreign Minister Demeke Mekonnen had a meeting today at his office with Dr. Christopher Elias, the President of the Global Development Division of the Bill and Melinda Gates Foundation.

The discussion between the two sides focused on ways to strengthen the development programs that the foundation has been carrying out in Ethiopia so far.

The Deputy Prime Minister appreciated the Foundation’s critical development projects in Ethiopia further pledging to work together with the Foundation in various sectors, including education, health, and agriculture.

The Deputy Prime Minister also reiterated the government’s efforts to support people whose lives are put in danger due to drought and the conflict in the northern part of the country.

He said there are about 24 million Ethiopians who are in need of emergency lifesaving support that necessitated cooperation among humanitarian operators and development partners, including the Bill and Melinda Gates Foundation.

Dr. Christopher Elias, on his part, reaffirmed the Foundation’s commitment to work on the ongoing development projects with a special focus on the priority development areas that are identified by the Ethiopian government.

Given the current high costs of fertilizer and agricultural products, the Bill and Melinda Gates Foundation would remain committed to supporting the Ethiopian government’s efforts in this regard, he added. 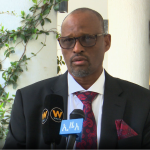 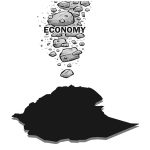