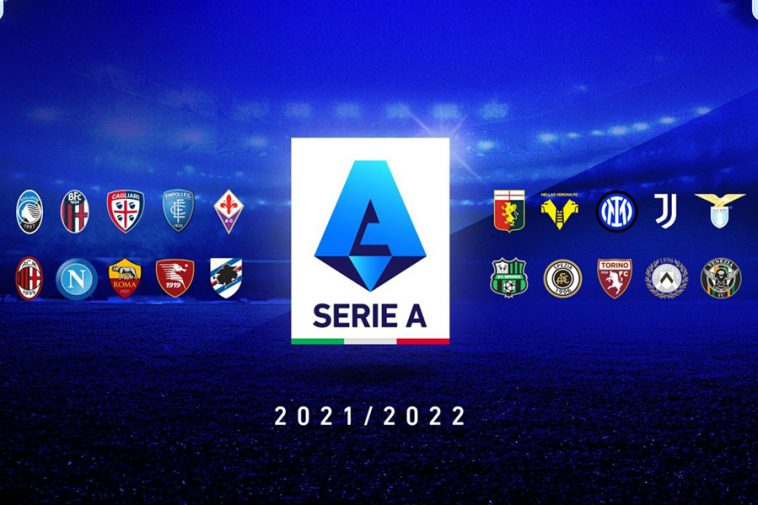 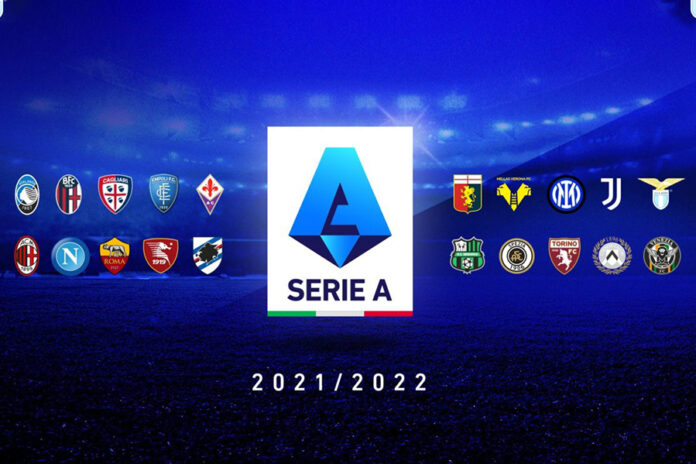 It is a known fact that African players are fast becoming trailblazers across major football leagues globally, with glittering performances as documented on https://www.telecomasia.net/sports-betting/tips/football/.

The likes of Salah, Mane, Aubameyang, Ndidi, and Iheanacho are a few of the very successful African players today.

While the spotlight is often on those African players in the English premier league, others are scattered worldwide in other major and minor leagues.

Serie A is one of the other major leagues with talented African players performing at spectacular levels.

The following few paragraphs briefly highlight the career of six African footballers in the just concluded Serie A league.

This Napoli Young Striker was crowned as the league’s most valuable player for the 2021/2022 season. This is not far-fetched considering his sterling performance even before moving to Italy.

This 23-year-old forward joined Napoli in 2020 on a whopping record deal of €81.3 million, and he has delivered consistently for his team.

In the just concluded league run, Victor netted 14 goals in 26 appearances, despite being out for two straight months for a facial injury.

These goals contributed to helping his team clinch the third position at the end of the season. There is no doubt this brilliant youngster still has a lot of tricks up his sleeves that will unfold in his coming days at Napoli.

This Ivorian has earned his spot among the league’s top players following his fantastic performance that contributed to AC Milan winning the league.

Kessie is spending his third year at the Rossoneri and has perfectly fitted into the squad at the midfield to central midfield positions.

It is safe to say that Kessie has sharpened his skill on the grounds of San Siro, netting 6 goals in 31 appearances in the just concluded ‘21/’22 season.

Unfortunately, this brilliant midfielder is set to leave AC Milan on a free transfer to Barcelona for the ‘22/’23 season.

Kalidou ranked as the best defender in the just completed season and remains one of the best in Europe.

Thanks to Kalidou, Napoli have emerged with one of the most impressive defenses in the league.

Despite being a defender, Kalidou scored 3 goals with 2 assists to his name in 24 appearances.

Is he a bit too old as he closes on 31 years? Definitely not.

An objective analysis of Kalidou’s performance on the pitch reveals he is still a force to reckon with. After a seven-year run with Napoli, there are speculations about a possible move to Chelsea or Barcelona for this Senegalese National.

He is currently valued at €45 million, making him a fair bargain when considering the fortune Man United paid for the disappointing Maguire.

Although Bologna finished in the 13th position in the league, Musa surely created a glowing image for himself during the season.

Musa had a staggering 30-match appearance with 5 goals and 6 assist to his name. His impressive capability comes from his ability to function as a left-winger and a midfielder if needed.

Musa’s contribution to the team was instrumental in saving Bologna from relegation at the end of the season. A notable achievement of Musa at Bologna includes being a one-time highest goal scorer when he joined in January 2020, halfway into that season.

A combination of all these superb capabilities and achievements have earned Musa a spot on this list of best African players.

One outstanding quality of Felix is that he is the youngest on this list. At 19, he made 17 appearances with 2 goals for AS Roma in the just concluded season.

His exceptional performance as a center forward with clinical ball control and vision has gradually earned him more playing time under Jose Mourinho since his October debut.

With a contract that is due to expire in 2025 at AS Roma, Felix has massive potential to achieve great milestones and grow.

Without a doubt, the future is bright for this talented youngster in the world of football, both on the club and international sides.

This Algerian national has had quite an interesting time in Serie A. He joined AC Milan in 2019 on a five-year deal following a terrific season in Empoli (Serie B).

He contributed immensely to Milan’s success in the ‘21/’22 season, scoring crucial goals that helped the team win deciding matches.

His goal against Cagliari helped Milan stay on top of the league. With 31 appearances and 3 goals, it is clear that Ismael is a brilliant star gunning for the center stage in European football.

From this list, it is crystal clear that Africans are doing well in Serie A, and it can only get better.

As plans are in gear to start a new season soon, these players are worthy of our attention with their outstanding profiles and promising prospect. Do well to be on the lookout for them on the pitch. 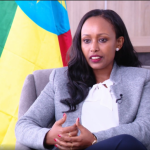