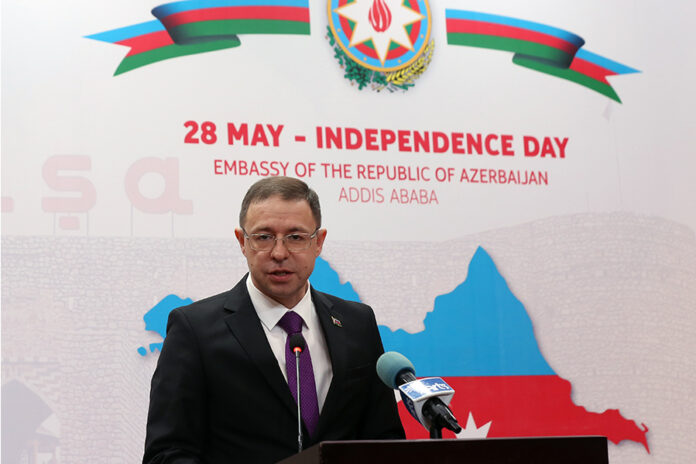 Chargé d’Affaires a.i. of Azerbaijan Ruslan Nasibov made a statement, that says:

I am honored to welcome you today to the Celebration of the 28 May – Independence Day. On that day, 104 years ago Azerbaijan Democratic Republic was established, becoming the first parliamentary democracy in the Muslim world, the first country in the Muslim world and European continent that granted universal suffrage to women as early as in 1918.

Our rapid economic development after restoration of the state independence on October 18, 1991 helped us transform the country. In the last twenty years the level of poverty in the country dropped to less than 6 percent, economy grew more than three times, more than 260 billion USD have been invested into the country. With population reaching 10,2 million people, foreign currency reserves hit the mark of 53 billion USD, more than five-fold higher than our foreign debt. In terms of quality of infrastructure, Azerbaijan is ahead of some developed states. Many of you might have watched spectacular and dramatic Baku city races of Formula 1 Azerbaijan Grand Prix, next round of which is kicking off in a few days. 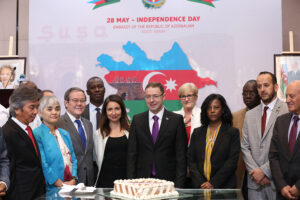 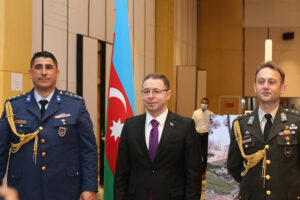 Using our geographical location we invest in building bridges between Asia and Europe. Despite being a landlocked country, Azerbaijan turned into one of the international transportation hubs. We have built diversified railroad network connecting us with our neighbors and seven international airports with five star Heydar Aliyev International Airport. One of them Fuzuli International Airport in the liberated territories was constructed from scratch and commissioned in just 8 months. Two more airports in the liberated territories are coming up. We continue re-shaping Eurasia’s transportation map.

Azerbaijan’s vast oil and gas reserves and its role in energy security is already known. We have also built multiple pipelines to transport our oil and gas to international markets. Among largest transnational energy transportation projects are Baku-Tbilisi-Jeyhan oil pipeline, Southern Gas Corridor, running from Azerbaijan through Georgia and Turkey to Europe up to Italy. Nowadays, relevance and importance of diversified energy supplies are drastically increasing from day-to-day. Azerbaijan has become an indispensable partner for Europe and a regional hub connecting countries and continents. Referring to a famous saying “all roads lead to Rome”, today we may say that before “all roads run through Azerbaijan”. 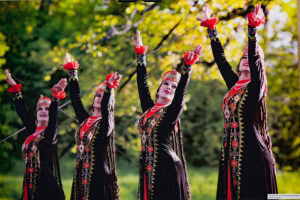 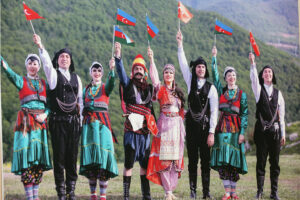 Bilateral relations between Azerbaijan and Ethiopia since the establishment of diplomatic relations in 1992 develop dynamically. We are friendly countries. Later this year we mark 30th anniversary of establishment of diplomatic relations between our two states. Embassy of Azerbaijan in Addis Ababa started functioning in the end of 2014. Our relations have a historical background dated back to medieval and continued through 20th century during the Soviet period when leaders and well-known cultural figures paid mutual visits. Azerbaijan’s universities became alma mater for almost 800 Ethiopians out of 8000 African students who received education in our country during the said period. Since 2000s Azerbaijan re-started extending scholarships to African countries and Ethiopia in particular.

We had a number of high-level visits before COVID-19 pandemic and will continue same pace in the post-pandemic period. We have strong potential to practically develop our bilaterals spanning from political, economic to social and humanitarian fields including crucial areas like public service delivery.

We look towards future with strong confidence, are ready for any geopolitical turbulence and will continue setting patterns for development and achievements in different fields. 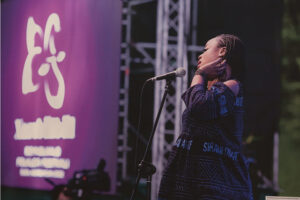 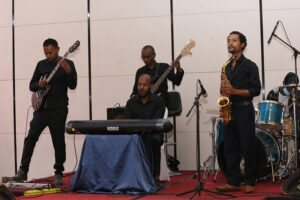