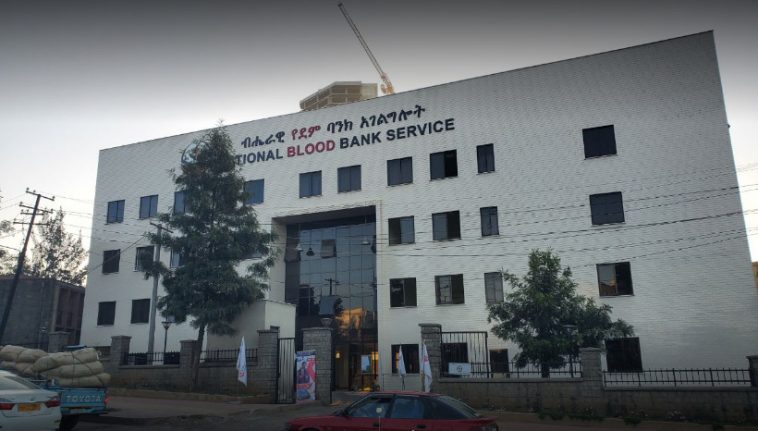 Addis Abeba – Ethiopian Blood bank service today announced a nationwide shortage of blood. Ejegayehu Afework, the blood bank blood quality, and health assurance team leader at the Ethiopian national blood bank told Addis Standard that the shortage was a result of the ongoing two major fasting seasons of Christian and Muslim communities. Likewise, the director of blood donor services Dr. Temesgen Tafese, was quoted as saying that the country’s current blood storage will only be enough for five days. He mentioned that the O-type blood is especially in a very scarce situation.

According to Ejegayehu, such incidents are familiar. “There is not only scarcity but it is also the fasting season. There has been successful blood collection in the past during the same seasons but in this case, we have experienced a huge shortage.”

Ejegayehu told Addis Standard that as a solution the blood bank was sending short text messages to remind regular donors and calling upon new donors through media campaigns. “We do have ten mobile blood collectors in different parts of the city but since there is a shortage of donors, these mobile stations are not collecting as needed,” she said.

The Ethiopian blood bank has been announcing a shortage of blood since April 6 through its social media platforms. AS 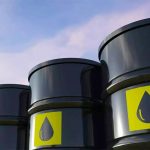 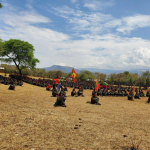