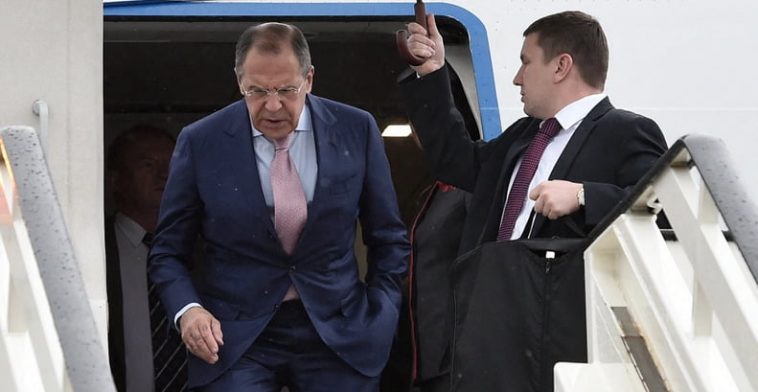 Addis Abeba – Russian Foreign Minister Sergey Lavrov will pay a working visit to Egypt, Ethiopia, Uganda and the Republic of the Congo on July 24-28, Russian Ministry of Foreign Affairs said.

Lavrov’s visit comes ahead of the second Russia-Africa summit, which is expected to take place in Addis Abeba, sometime in October-November 2022. In October 2019, Russia hosted the first Russia–Africa Economic Forum in Sochi, which was attended by several African heads of state & government, including Prime Minister Abiy Ahmed, representatives international business and government agencies, and representatives of African integration associations, among others. It was co-chaired by the presidents of Russia and Egypt, Vladimir Putin and Abdul Fattah al-Sisi.

While in Ethiopia during his planned trip, FM Lavrov “will meet senior government officials, members of the diplomatic communities of various countries and representatives of the African Union Commission,” the Russian Embassy in Addis Abeba informed state media. 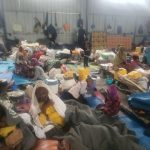 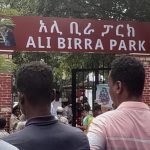