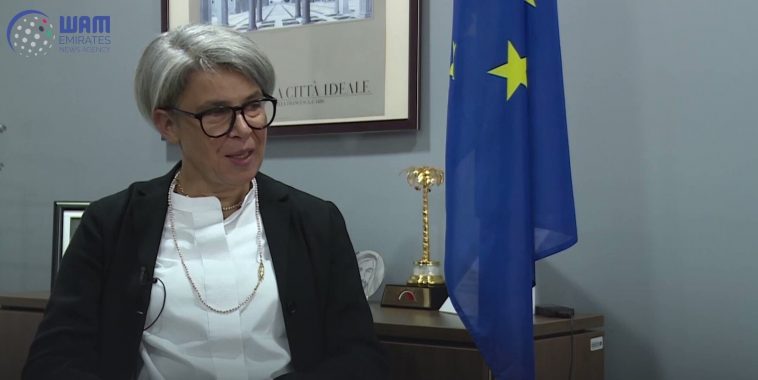 Addis Abeba – Annette Weber, European Union (EU) Special Representative for the Horn of Africa, said she will travel to Mekelle, the capital of Tigray regional state, to support :the efforts of the AU Mediation.”

Ms Weber said this after a meeting with Deputy Prime Minister and Minister of Foreign Affairs, Demeke Mekonnen. Describing her visit to Ethiopia and meeting with FM Demeke as “encouraging”, she said the focus of her meeting was “on peace talks and resumption of basic services to Tigray.”

The announcement of her travel to Mekelle came in the backdrop of a meeting held between Ambassador Redwan Hussien, PM Abiy Ahmed’s security advisor, and Dr. Gedion Timotheos, Minister of justice, Horn of Africa Special Envoys of the UN, the EU & the USA as well as Ambassadors of US, France, Germany, Italy and UK to Ethiopia, in which the former two briefed the later on the ruling party’s position about the peace talks between the federal and Tigray regional state governments. Redwan said that the federal government was “ready to talks anytime, anywhere,” and that “talks should begin without preconditions; he added that the diplomats were “allowed for a round trip to Mekelle.”

Ms Weber also met with President Sahle Work Zewde and pledged that the “EU stands committed to support the peace talks and appreciate the courage of the parties to take this step to bring calm, peace and development to the people of Ethiopia.”

However, she did not clarify if the EU wants the peace talks to start without the resumption of basic services to Tigray, including banking and telecommunication. Debretsion Gebremichael (PhD), President of Tigray regional state, told the local Tigray TV last week that Tigray wanted to end the war with peaceful resolution, but to hold peace talks certain preconditions must be met initially. Among others, “basic services must be restored,” he said. AS 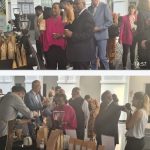 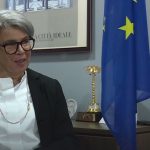