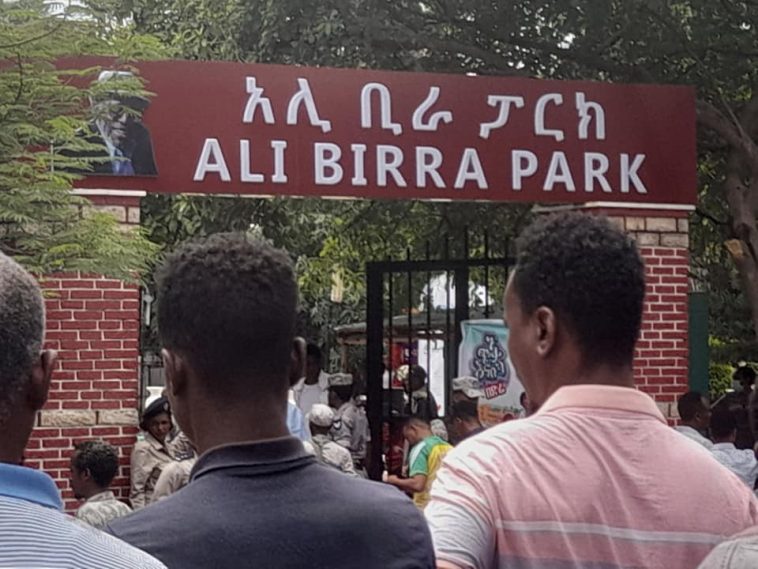 Addis Abeba – The Mayor of Dire Dawa City Administration, Kedir Juhar, has announced the naming of a park in the city after prominent Oromo artist Ali Birra.

In his messages delivered at the naming ceremony, the mayor said that he felt a sincere joy to be at the event and to name a park after “the great man of music and love, who is loved and respected in our country’s music industry for more than half a century,” the City Administration Communication bureau said.

Artist Ali Birra is born and raised in Dire Dawa, Ethiopia’s second chartered city after Addis Abeba, and a city known as the “jewel of Eastern Ethiopia” before he became a veteran musician in a career spanning over the past half century, contributing to the development of art, language and culture of the Oromo people.

“Ali Birra Park” is located in front of the Mayor’s office. AS 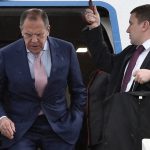 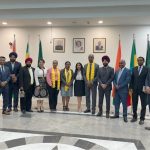