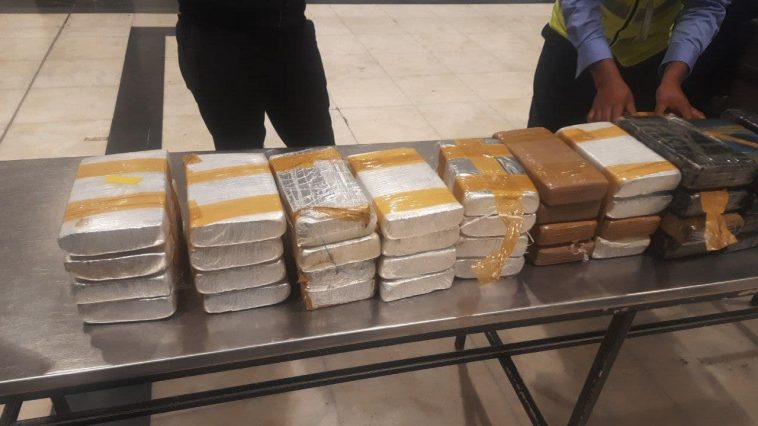 Addis Abeba – Ethiopian Customs officials at Bole International Airport announced that they have seized 97.48 kilograms of cocaine from a passenger who arrived at Bole Airport from Nairobi, Kenya. The suspect was detained by the Customs police while attempting to smuggle in the cocaine in two suitcases.

According to state media reports, the suspect, a woman, tried to pass two bags each weighing 48.62 and 48.86 kilograms, using the low-risk or green customs pass line, where transit passengers and non-duty-bearing passengers exit.

The cocaine was wrapped like books with aluminum foil to prevent detention. Customs officials at the Airport said officers were “actively monitoring her activities”, with additional information provided by intelligence, the federal police criminal investigation division at Airport and the Anti-Narcotics Task Force of the Customs Commission. AS 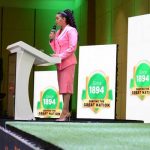 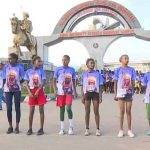