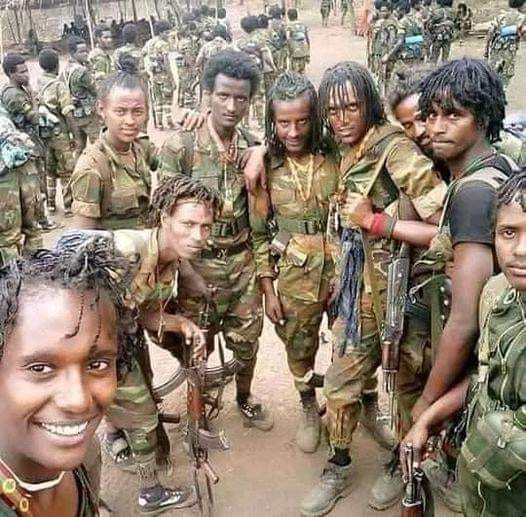 The number of casualties is not known yet eyewitnesses confirmed to Mereja.com that at least 200 civilains were killed over the past two days with 26 civilians were killed in Kiramu and another 24 were massacred in Sasuga district in the zone.

Administrators of the districts on their hand accused Fano, Amhara armed militia, of killing the civilians largely ethnic Oromo people.

Mereja.com has confirmed that there are no Fano forces but residents in the stated districts have got organized to defend themselves from the unfolding attacks of the Oromo extremists groups.

Mereja.com has also confirmed that more than 200 civilians were killed in the latest etnic based attacks. Majority of them were killed in a crossfire between Oromia Special forces and Amhara militia.

The government of Ethiopia lately deployed the national defence forces to stop the killing amid long time yearning and plea from the residents to rescue them before it is too late. 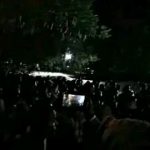 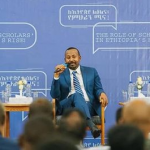