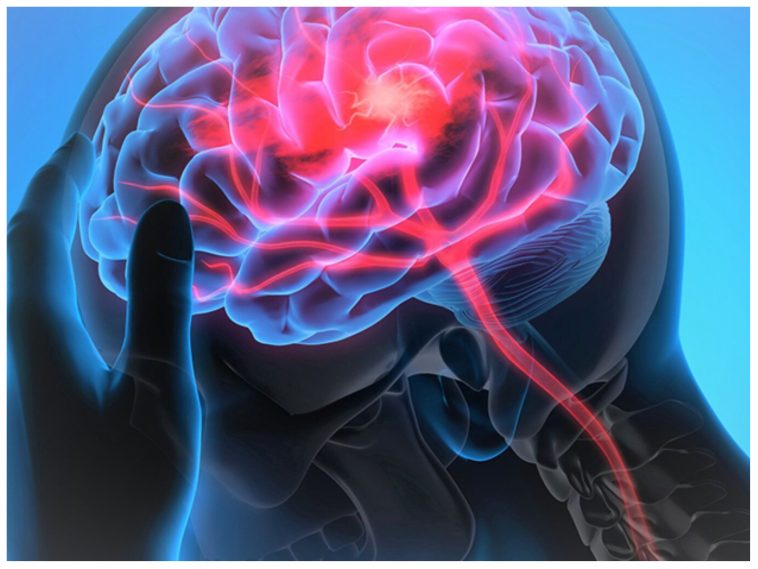 Addis Abeba, Yetimmork Derbe, 29, starts her day at 11 o’clock every morning. Being a mother of two children, she is responsible for looking after them, washing their clothes, serving them their daily meals, escorting them to school, and bringing them back home. Besides, she is a nurse in profession and she has to help many other people at her workplace.  Like most mothers in Ethiopia, her day-to-day task has been scanned this way.

But one ominous morning, an unexpected and bizarre thing happened to her. “When I got up in the morning to cook for my family, I felt a strange feeling.  I felt twisted on one side of my face with a stuttering speech and numb left arm and leg. All of a sudden, my whole body got paralyzed, and I failed to control myself,” she explained.

Yetimwork was taken to the recently opened Axon Stroke & Spine Center (ASSC) where she underwent a stroke test, stayed for three days there for treatment, then managed to slightly recover and went back home with medication for months.  She says, “I survived and went back to work after I had three months of medication”.

Although many people are imperiled to either death or disability caused by stroke, Yetimwork is among the fortunate ones to survive.

Wondwossen Gebreamanuel (MD), who knobbed her treatment is a neurologist, who returned back from the US and opened Axon Stroke & Spine Center treatment center in Addis Ababa, CMC area to serve his people who have experienced stroke.

According to Wondwossen, 47 young men woke up from coma and walked again after deadly Stroke and 52 women who were partially paralyzed were healed, both after the back-to-back successful removal of blood clots from their brains with a treatment called Stroke Thrombectomy, the first in its kind in Ethiopia.

Studies indicate that there is an alarmingly rising number of stroke cases and subsequent deaths across the world. Likewise, in Ethiopia doctors warn that the number of people passing away due to stroke cases has been mounting from time to time. However, it got little attention that there was no institution offering services to stroke victims in the country, except the recently established Axon Stroke & Spine Center as well as a department at Tikur Anbessa Specialized Hospital (TASH).

According to the 2004 report by the World Health Organization (WHO), about 15 million people are suffering from a stroke worldwide. Of these, 5 million die and another 5 million are left permanently disabled. According to the report, five percent of the total death records in Ethiopia befell due to stroke.

Although there is no nationwide survey, clinical reports issued by hospitals indicated the skyrocketing of stroke patients in Ethiopia.

“For instance, more than 50 percent of patients who visit TASH daily for treatment are diagnosed with stroke cases. Despite the escalating stroke cases, the government has never given attention to it,” Yared Zenebe (MD), a neurology specialist & associate professor at Addis Ababa University College of Health emphasized.

TASH is the only government hospital in the country that provides stroke treatment services. And the department of neurology doesn’t offer adequate treatments due to the inaccessibility of the necessary equipment. There is only one CT scan that many patients are compelled to wait for their turns, Yared added.

Wondwossen says, “Recognizing the rising number of stroke cases and deaths mainly between ages 50 to 60 years, and the absence of well-staffed stroke medical centers in the country, we decided to open this center [ASSC] to save as many lives as we could”.

ASSC is the only treatment center in Ethiopia staffed with complete stroke medical equipment that meets international standards. The center has all the necessary stroke treatment machines and it has 20 beds for inpatients.

“This cannot be addressed unless there are as many medical centers as possible and the government needs to work on it, to help citizens access stroke medication near to their places if not at all hospitals,” he added.

“The government and health stakeholders should give special attention to the severe effects of stroke and find possible ways to ease its consequences,” Yared said. He recommends that all concerned bodies should consolidate their sources and work on upgrading the department at the TASH and staffing with all the necessary medical equipment. Besides, it is of paramount significance to open similar departments in all other government hospitals”.

According to Yared, people should protect themselves from the risk of stroke by doing physical exercise or doing labor intensive work for at least 30 minutes a day.  The expert also said that people should mind that high blood pressure, sugar, fat accumulation, smoking and weight gain can also make them liable to stroke.

Yared noted that the examination for stroke is so expensive that only a few people can afford to have the treatment even at home. He says, “For instance, patients have to pay up to 60,000 (sixty thousand) Birr just to have angiography, which only identifies the damaged part of the blood vessels or the brain.  After this first step, the patients are required to pay hundreds of thousands of Birr to get the necessary treatments and medicines.

“The sustainable solution is to expand the medical centers and do the medical expenses in a way that takes into account the economic capacity of the people,” he said, adding that “the media must live up to the expectations in creating awareness among the society concerning the symptoms and ways of preventing it”. AS 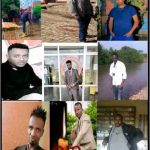 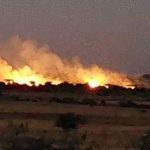