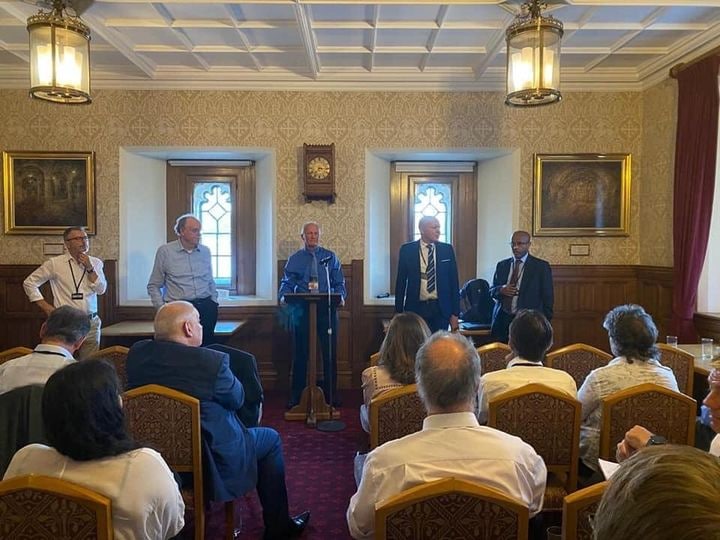 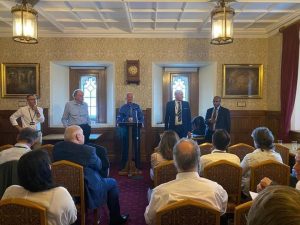 The ambassador briefed them about Ethiopia’s Effort to ensure food security through a coordinated agricultural mechanism, including cluster farming and agroforestry.

Ambassador Teferi said that despite the effort of the nation to ensure food security this fiscal year, the breakout of climate-induced drought in the sub-region has caused considerable devastation to societal livelihoods.

While explaining the long-term strategy to responding to the crisis, he called up parliamentarians to encourage their government to help unlock the potential of the countries in the sub-region so that they can produce what is needed for consumption their citizens.

The Ambassador emphasized the potential of Ethiopia to feed itself and the rest of the population of neighboring countries if it gets the necessary support to fully harness its land resources.

He called up on parliamentarians to encourage the United Kingdom government to take the lead in the G20 and other platforms in endorsing the call for the cancellation of debt for developing countries so that they can cope up with the drought and other crises with full attention.

The parliamentarians concurred with Ambassador Tefferi about the need to cancel debts so that economically fragile countries can get through the ongoing global food crisis.

They also underscored the need to address the spiking price of fertilizers in the African continent since it is fundamental to increased agricultural output.

The parliamentarians called on developed nations to provide the necessary finance not just to support the production of fertilizers within the continent but also to enable farmers to buy what is not produced in the continent. 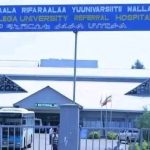