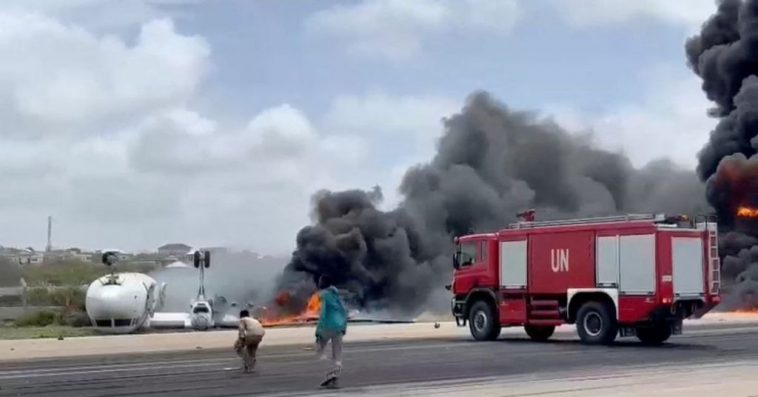 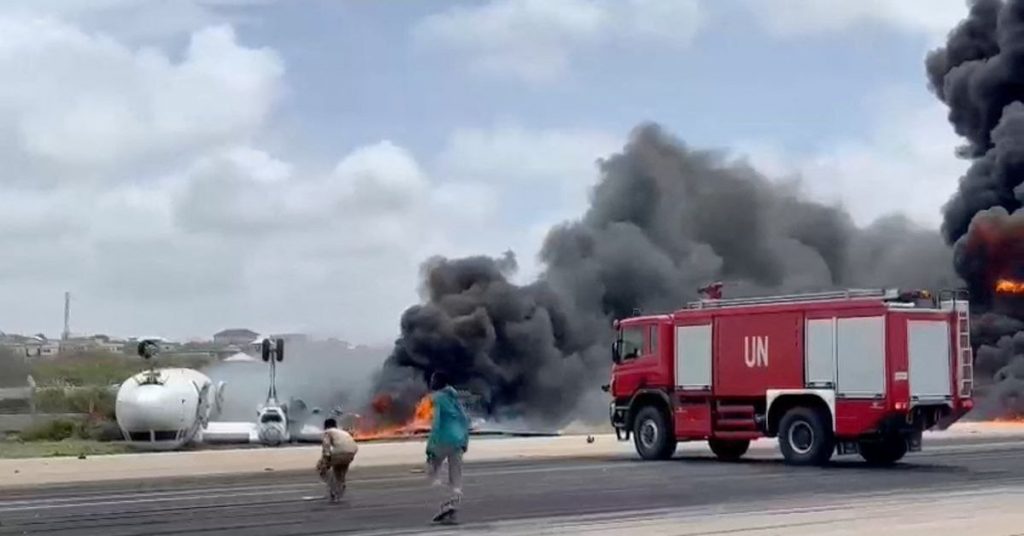 Addis Ababa, July 19, 2022 (Walta) – Somali authorities say an aircraft carrying 36 passengers and crew members crashed at Mogadishu airport yesterday while those on board luckily all survived the accident.

The Jubba Airways plane was carrying civilian passengers from the southwestern city of Baidoa when it crashed-landed at Mogadishu’s Adan Adde International Airport on Monday.

Somalia’s Civil Aviation Director, Ahmed Moalim, who spoke to VOA by phone, said the plane crashed around 11:00 a.m. local time while landing at the airport.

According to eyewitnesses, the plane touched down before reaching the runway, and flipped over, coming to a halt in an upside-down position.

Witnesses told VOA that the plane caught fire, with firefighters rushing to put out the flames.

Despite the crash and the fire, Moalim said that of the 36 people on board only three sustained minor injuries.

In a statement the authority released, it said it is investigating the cause of the accident and will release a preliminary report as soon as possible. 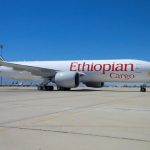 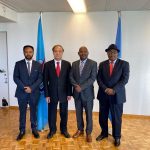