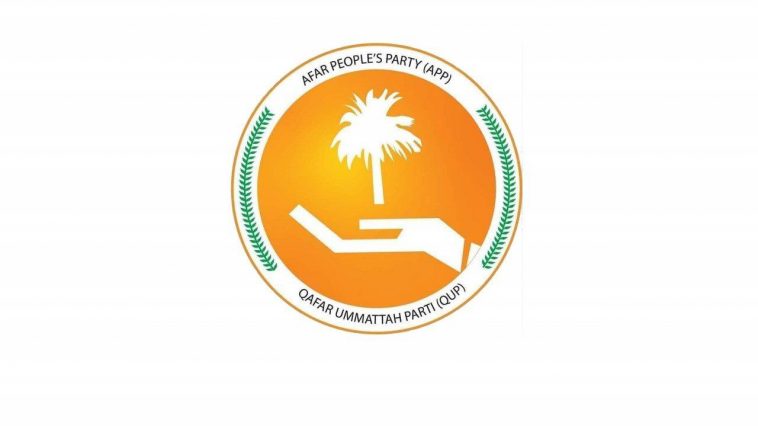 Afar People’s Party (APP), a regional opposition party, said it is skeptical of the humanitarian truce dealt between the federal government and TPLF as it excluded the Afar people, the main stakeholder in the matter.

”The Afar People’s Party is, however, skeptical about the fact that both sides are not trustworthy enough. They are trying to use all their maximum capacity to isolate and neglect the main stakeholder of this agreement, the Afar People by ignoring the reality on the ground,” said the party in a statement it issued on March 26.

APP also accused the federal government to shirk its responsibility, “in portraying the Afar people as trouble makers and obstacles in the process of dealing with TPLF.”

Referring to the government’s statement in which it said it has been working to facilitate the provision of humanitarian assistance through the Abala-Mekelle route, a significant corridor in the Afar region, APP underscored that the government is being inconsiderate of the occupation of lands, intrusions, atrocities, and the humanitarian chaos created by TPLF.

“It’s crystal clear from federal and Tigray region’s statements that they want to avoid the Afar People’s interest, ignoring the fact that they want to use Afar corridor as a major route to deliver humanitarian assistance to Tigray, neglecting the truth about encroachment and occupation of Afar Land by TPLF and downplaying the atrocities, violations of basic human rights and acute humanitarian crisis in Afar.”

Asserting its stance of playing its part in bringing about peace and stability in Ethiopia, APP requested the international community, the federal government to give equal and fair attention to the Afar region with regard to delivering the necessary humanitarian assassinate and rehabilitating the vulnerable displaced people of the region.

The party furthermore necessitated a ceasefire and withdrawal of TPLF from Afar and deployment of federal and regional defense forces in the volatile areas of the region to contain the horror of the conflict.

The regional governing party pinpointed its concern that the resolution of conflict should be undertaken carefully to avoid another ramification since the people of Afar would be determined to defend themselves.

“The Afar People’s Party calls upon the international community to understand that our main concern this time, is another round of conflict between Afars and federal government if they continue the way they are handling the issue, and their systemic betrayal of Afar’s self-defense,” the party noted.

The Ethiopian government declared an immediate humanitarian truce on March 24 to facilitate the passage of aid into the war-torn region and save lives. The government’s decision is also welcomed by TPLF confirming that it will be committed to the truce’s implementation.

The World Food Program estimates over 2.1 million people have been displaced and are living in dire situations. Besides, more than 9 million people need food assistance in northern Ethiopia and the aid will be required throughout 2022 across Tigray, Amhara, and Afar regions of  Northern Ethiopia, according to United Nations Office for the Coordination of Humanitarian Affairs (OCHA.) 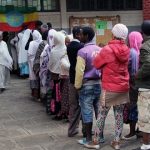