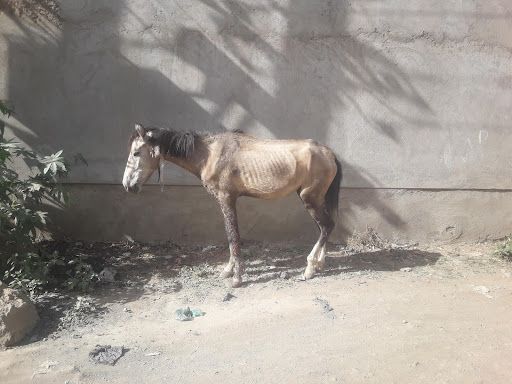 Traveling by horse cart is among the most common means of transport in Adama town. Its drivers charge people 5-10 Br to get them around the town, just a hundred kilometers east of Addis Ababa.

The mini-buses that are often used in Addis Ababa are not that common in other parts of the country. What most of other towns, like Adama, use is three-wheeled bajajs and horse carts.

The horses that pull the carts are left on the streets when they get old or sick and stop providing service. Their owners abandon them and they can be seen roaming the roads, covered in fleece.

Though the horses are owned by individuals, there are other stakeholders in the running of the business. The stakeholders include the municipality, urban agriculture, transport, security, environmental protection sectors and other administrative bodies. This confusing array of organizations leads to poor communication and management of the horse’s health and the transport.

Nobody is willing to get the horses medicated as they are usually owned by people with low means of income who are unable to take them to veterinarians.

The horses are not taken care of even when they are providing service. Apart from feeding them, most of their owners do not do anything to look after them. Some owners even leave their horses  to feed on public green areas.

Getahun Endalk is an owner of a horse cart who provides transport service to the people of Adama. He said he gets an average of 200 Br. per day. Getahun says the price of fodder for horses is becoming expensive as prices rise. The other challenge is the disease that horses get constantly; it is costly to get them treated by veterinarians.

Horse owners use some methods to treat an infected horse when the symptoms are seen on the animals’ bodies. Rashes in different parts of the body, especially around the joints, are symptoms of EPL or Nidift. When the symptom is observed, owners wash the horse’s body with soap, water and detergents.

Some owners take extreme measures such as rubbing acid from car batteries or other chemicals on the rashes. They say the chemicals dry the bruises and give the horses relief.  “Most of the time Nidift is not curable, so we have no option but to abandon the horses,” says Getahun, sadly.

According to the 2020 report of the Ethiopian Statistics Agency, there are 2.8 million horses, 8.89 million donkeys, over 300,000 mules and 7.7 million camels in the country.

Including some parts of the capital, Addis Ababa, horse carts are used all over the country. The century-old Adama town uses horse carts as one means of transport, common around its peripheries and new villages.

However, given their services, the horses are not given due attention. Seeing horses left on the streets with infected wounds and swollen limbs is common. These horses on streets are becoming the main cause of traffic blocking and car accidents since the asphalt roads in Adama are narrow. The animals can be seen everywhere including around markets and residential areas.

A study entitled Review on Epizootic Lymphangitis: Epidemiology and its Diagnosis revealed that fungal infection affects horses in Africa, especially Ethiopia, the most. The research states that the infection results in a reduction in working ability. This itself has a direct impact upon the livelihoods of horse owners and their dependents.

Tesfalem Tola, a vet in Adama Woreda Agriculture Office, said: “The fungal infection is locally known as Nedeft and transmitted by direct contact with the infected horses. Flies and ticks can also transmit the disease from one horse to another. It impairs the lymphatic system of horses.”

As Tesfalem explained, the chemicals used to treat the disease are not available in local drug stores because they are expensive. He also said if it’s not properly treated, it can affect the horse’s health directly and the owner’s prospects indirectly.

Tesfalem Tola also made research on the medication of Epizootic Lymphangitis and said he found out that a local herb can be a cure for the disease. “I found very good results with herbs but it needs further research.”

Adama residents complain that horses are becoming a major problem for the traffic.

Tekalign Debouch, another resident of Adama, said horse carts are the main transportation means in his residential area. He observed that infected horses are disposed of on the streets in his village. He said: “I see wounded horses in the streets; most of them are in the worst condition.”

Taxi driver Feyesa Mesfin, for his part, added that he was once involved in a car accident because of a street horse. “They are the main causes for traffic jams,” he said.

Feyesa explained that horses that come to main roads are often wounded and covered by flies. When a car passes by at a speed, it sweeps the flies up from their body. That is the reason, said Feyesa, the horses prefer to stand on the asphalt roads. 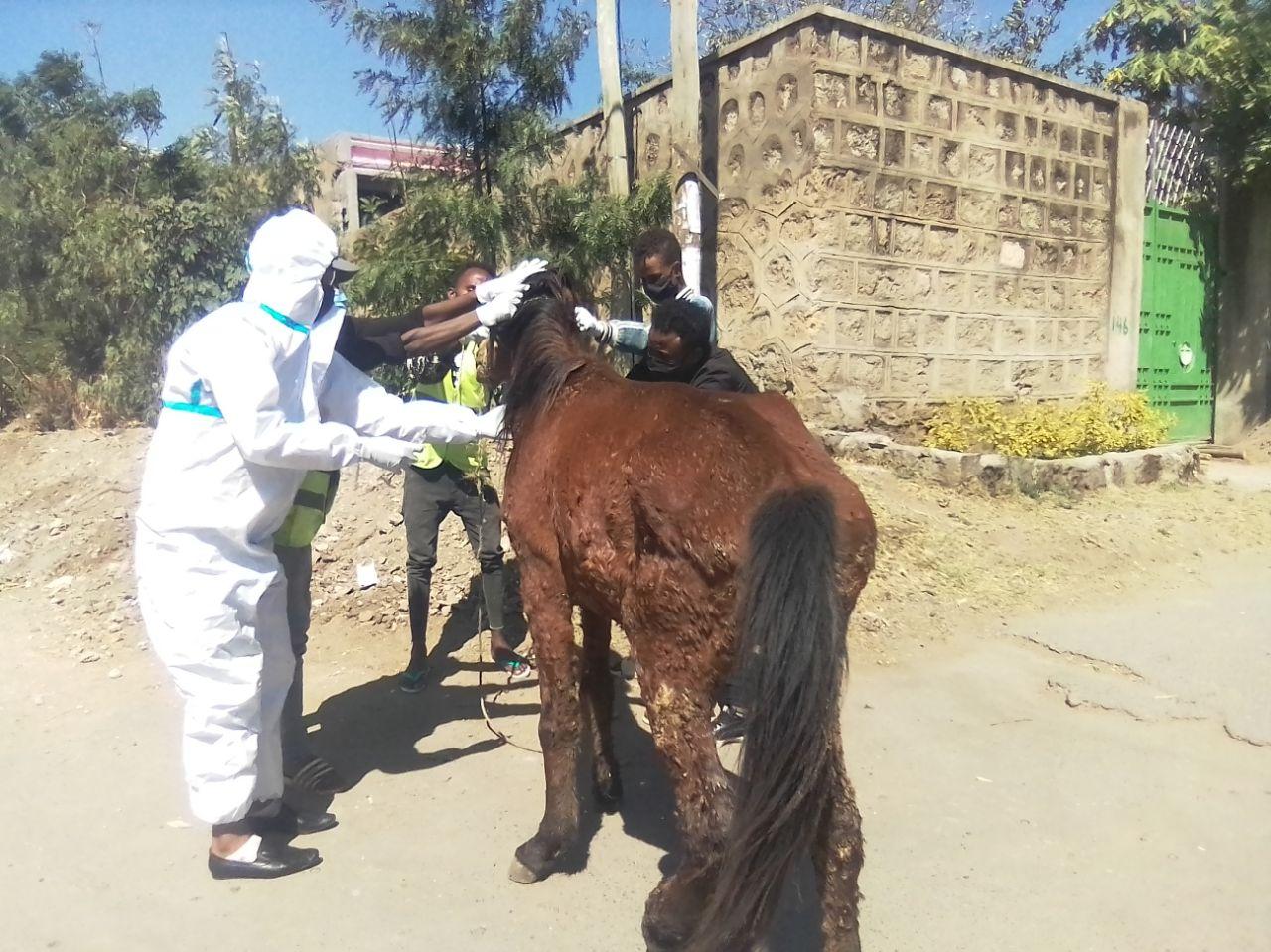 In September 2021, the Adama municipality collected 250 street horses. The horses that are incurably sick are killed with injection. This mitigated the issue for a time but now there are abandoned horses back on the streets.

Tsehay Getahun, responsible for hygiene and greenery at the Adama Municipality, said: “Both infected and non-infected horses affect the beauty, view and greenery of the city.” She pointed out that even the non-infected animals are polluting the town with their dung.

The lack of a working strategy to maintain horse and horse cart management is a problem. Tsehay told us the municipality took measures to control both the infected and non-infected moving horses.

One of the measures taken was establishing a task force. The task force coordinates the campaign of controlling moving horses, both infected and non-infected. So far, 250 horses in Adama town are taken under the wing of the task force, 50 of them being infected and wounded.

Tsehay said, “50 unowned and wounded street horses were killed by injection and buried with the assistance from the municipality’s PPE (Personal Protection Equipment) professionals and urban agriculture technical support.”

The second campaign is also underway, according to Tsehay, protecting the public green areas of Adama from freely roaming infected horses. The horses graze on the greenery as they don’t have owners providing them with fodder.

Whether they are standing idly on asphalt roads or feeding on the greenery in the town, the horses are posing a negative effect on Adama’s image, causing traffic accidents and damaging the vegetation. 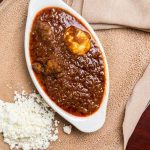 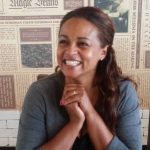