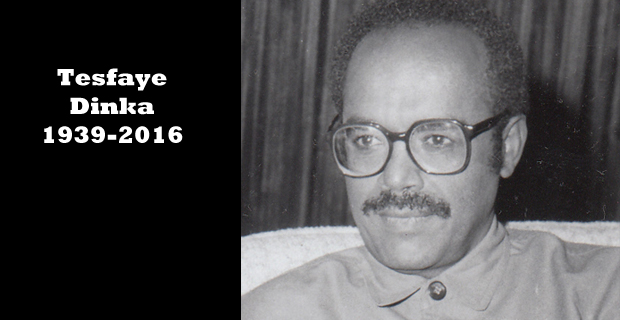 Tesfaye Dinka, former Prime Minister of Ethiopia, passed away on December 6, 2016, in the United States. He was 77.

Tesfaye was best known as the Prime Minister who led the Ethiopian delegation to the London Conference, the US brokered platform which sought to end the civil war in Ethiopia. The conference eventually paved the way for the transfer of power to the Tigrayan People’s Liberation front in Ethiopia, and the Eritrean People’s Liberation Front in Asmara.

He served as the Ethiopia’s Foreign Minister between 1989 and 1991. After military support from the Soviet bloc for Mengistu Hailemariam’s government dried up, Tesfaye was instrumental in building a relationship with the Bush administration, who sent an envoy to Ethiopia to show good will to the United States. After the invasion of Kuwait by Iraq, the United States sought a resolution from the United Nations Security Council to use force against Iraq. Tesfaye was an enthusiastic supporter and voted in favour of the resolution. His comparison of the Iraqi invasion of Kuwait to the Italian invasion of Ethiopia at the start of the Second World War left a large impression on the international community.

Then in the early months of 1991, against a backdrop of losses to insurgent forces from both the TPLF and the EPLF across large portions of the country, then-President Mengistu Hailemariam reshuffled his government, in a gesture to his opponents, and replaced several hardline supporters with moderates. Among the new, more moderate members of the government were Tesfaye Gebrekidan (Lieutenant-General) as Vice President and Tesfaye Dinka, who was moved from the foreign ministry to the premiership. Both men were among the advisers who were urging negotiation with the rebels from Tigray and Eritrea.

Tesfaye took on the role of Prime Minister for three months before the Derg was officially toppled in late May 1991. Mengistu Hailemariam had fled the country almost a week earlier, leaving Tesfaye Gebrekidan as head of state. It was in the midst of these events that the London Conference was hosted. Tesfaye Dinka headed the party representing the government of Ethiopia. Also in attendance were Esayas Afwerki, representing the EPLF, the EPRDF under TPLF leader Meles Zenawi, and the OLF under its deputy secretary general, Lencho Letta. Assistant United States Secretary of State Cohen served as a mutually acceptable mediator.

Talks had barely gotten off the ground before reports came in that Lieutenant-General Tesfaye had lost control of remaining armed units and that Addis Ababa was under threat of a total breakdown of law and order. Cohen recommended that EPRDF forces seize control. In spite of Tesfaye Dinka’s vehement protests, he was overruled and subsequently withdrew from the conference, accusing the American representatives of duplicity.

Following the establishment of the new government, Tesfaye moved to London and then eventually to the United States. He worked for the World Bank and other agencies, as well as serving as an advisor to the Global Coalition for Africa.

Tesfaye wrote a book entitled ““Ethiopia during the Derg Years: An Inside Account,” although he died before its publication. The book will be released in the next month, according to Tsehai Publishers.

“As sad as we are with his passing, we are also grateful to him and his family for working with Tsehai Publishers over the past three years to capture his story and leave it for the next generation in his new book. Ato Tesfaye is a very good example of how time is of great importance for historians and publishers alike to document the history of prominent people whose stories are intertwined with Ethiopian history and present day,” read a public statement released by the publisher.

Tesfaye was born in 1939, in Ambo town of Oromia Regional State. After his elementary education in Ambo, he attended the General Wingate Secondary School. He earned his Master’s degree from Syracuse University and a bachelor’s degree from the American University in Beirut. He was one of the most highly educated officials of the military government. He is survived by his wife and four children. 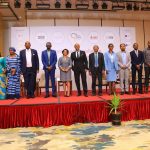 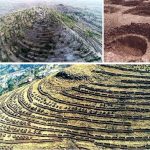