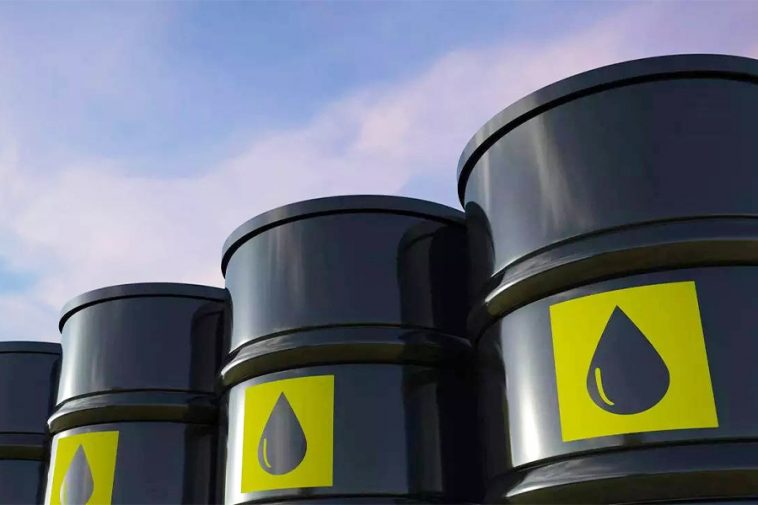 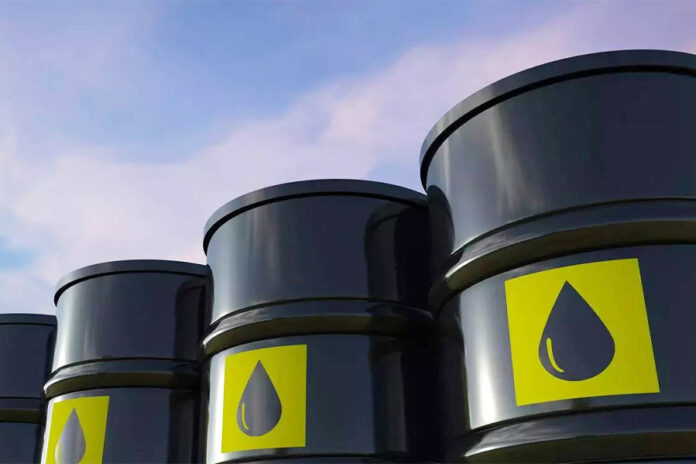 Around 400 million dollars’ worth of petroleum has been illegally smuggled from Ethiopia in 2020/21 according to reports. The contrasting prices with markets in neighboring countries have offered a lucrative prospect for profit through cross-border contraband trade, causing irregularities and disruptions in domestic fuel distribution.

“Even if there is no figure set by the government’s side, the issue is a huge problem the country is facing,” said Ahmed Tusa, Director of Ethiopian Petroleum and Supply Enterprise (EPSE) whilst commenting on the issue.

Ethiopia’s annual oil consumption has reached 3.8 million metric tons. Which 65 percent of this is gasoline. Over 250 million dollars is currently spent every month on fuel purchases.

As Ahmed elaborates, to cope with the challenge, the enterprise is applying different mechanisms both short-term and medium action plans. Applying quota and strengthening the control is noted as the short-term mechanism whilst removing the government subsidy from oil products are viewed as the sustainable solution.

Recently, the central government has announced that it has designed to apply a quota on oil distribution for stations in Somali and Oromia regions mainly for the towns that are highly attached to the contraband activity.

As the enterprise’s director highlights, the quota allows the government to limit the amount it delivers to those border areas. The decision will impose a burden on regional administrations to tighten their regulation to curb the contraband with the aim to keep the public from petroleum shortage.

Likewise, removing subsidies will be applied with different mechanisms where it will be removed within one to five years based on assessments. As Ahmed indicates the government is working closely with different stakeholders on the issue. “This will help us to minimize the price gap with neighboring countries,” Ahmed added.

Compared to the previous year, the annual petroleum import bill of the Government has increased by close to 19 percent during the last budget year 2020/21 reaching an all-time high of 72.60 billion birr. In the previous budget year (2019/20) ended July 7, 2020; Ethiopia spent a total of 62.05 billion birr to purchase close to 3.87 billion metric tons of petroleum.

With regards to pointing out the thorn in this space, oil company executives, transport companies, and gas stations are said to be part of the problem as opposed to the solution. 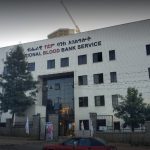